As everyone probably knows by now, the ANC was the first political party that was formed in South Africa by three great men: John Langalibalele Dube, Pixley ka Isaka Seme and Sol Plaatje in 1912. Without these 3 man, there wouldn't be a rainbow democratic South Africa as we see it today. 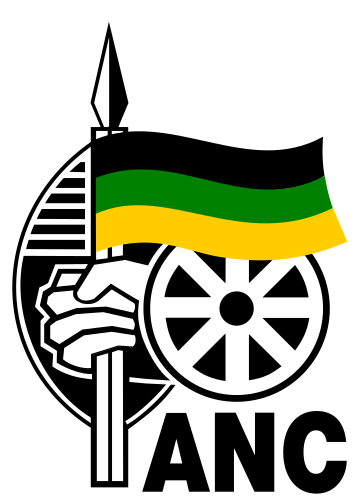 The Apartheid ideology was introduced in 1948 by National Party(NP) government. Apartheid was basically separation of the different racial groups(Whites, Blacks, Indians & Coloureds) in South Africa. On paper, it seemed like the system called for equal upbringing and freedom of experience but in reality, only one group was benefiting. 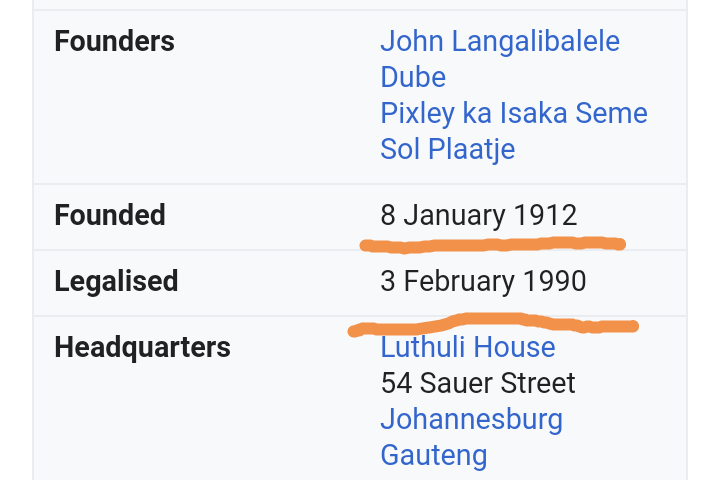 Even before Apartheid, South Africa was still colonized and most blacks were denied basic human rights. Formation of any political party by Blacks, Indians or Coloureds weren't allowed so this made the ANC an illegal political party from its formation till 1990 when the Apartheid system was officially abolished in South Africa. 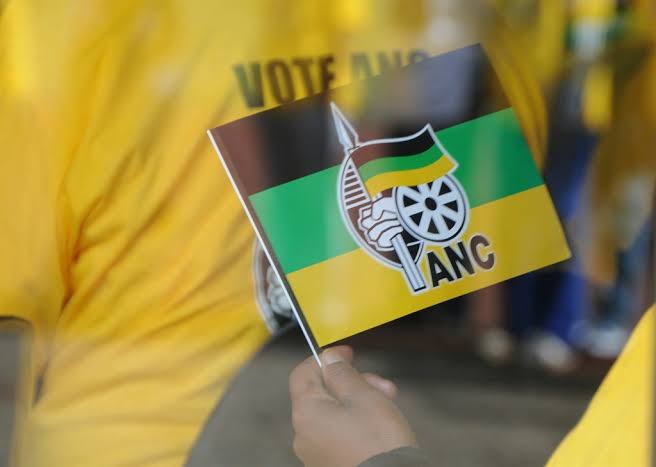 While it might be Mandela who's getting most of the credits, he's not the only one who contributed to the liberation of South Africa, it was a collective effort from all the 3 racial groups that were segregated by the Apartheid government.

REVEALED: Pitso expose why he needed to come back ‘home’