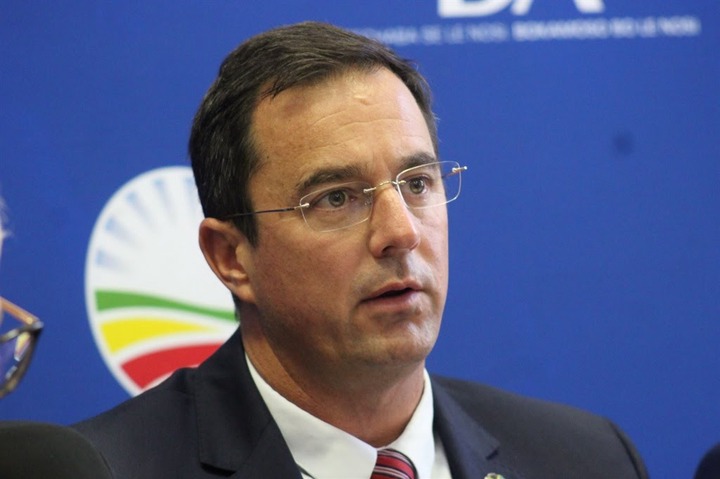 The DA wants Parliament to reconvene urgently to deal with load shedding, the increases in fuel prices, and the Phala Phala scandal. The National Assembly rose on 17 June and the National Council of Provinces a week later, the recess is until 15 August, although some committees are still meeting, notably the Portfolio Committee on Home Affairs and the Section 194 Committee handling Public Protector Busisiwe Mkhwebane's impeachment. Stage 6 load shedding, the fuel price crisis, the cost-of-living crisis, the Phala Phala scandal, unemployment, and the state's seeming inability or unwillingness to tackle growing lawlessness are causing immense unnecessary economic damage and human suffering, risking full-blown anarchy, This is even more critical since President Ramaphosa seems to be missing in action, or simply unwilling to speak to the nation about the state it is in and reassure people that action is being taken, two cabinets – the official bloated one of 68 ministers and deputy ministers and also President Ramaphosa's parallel cabinet comprising scores of task teams, advisors and commissions, both of which are funded entirely by the people of South Africa – appear to be wholly unable to implement the wide array of very obvious solutions that would bring immense relief to the nation and the economy. According to Steenhuisen, it has been 10 days since he wrote to Mapisa-Nqakula requesting the appointment of an ad hoc committee to investigate the Phala Phala farm robbery scandal.

Steenhuisen said the scandal "implicates President Ramaphosa in an array of serious crimes, from money laundering to bribery to the abuse of public funds for private gain. Yet still no action has been taken".

A teacher trended after she posted this clip.