By WeOfferNews (self media writer) | 18 days ago

Health Minister, Dr Joe Phaahla, has announced that action is being taken against six more employees in the Department of Health, who were implicated in the Special Investigating Unit report into the Digital Vibes saga ~ SABCNEWS 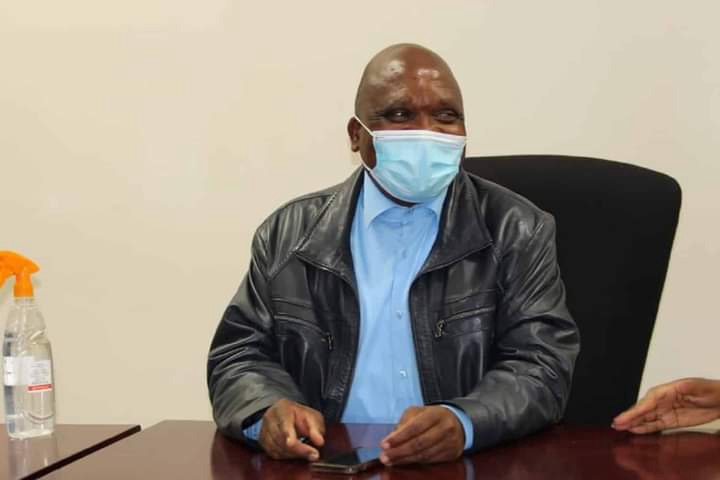 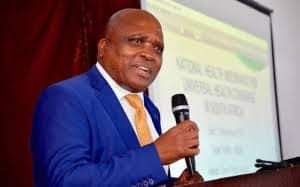 I have listened to the current Minister of Health, Dr Joe Phaahla, when reacting to the SIU report with respect to his predecessor's, Dr Zweli Mkhize's alleged involvement in aiding, abetting and facilitating a corrupt network in that department 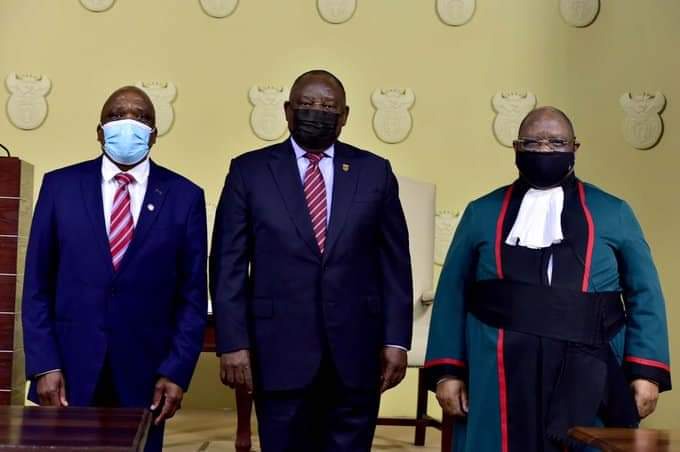 Without appearing to be exonerating the current Minister from any involvement in that corrupt network, which of course I will not vouch for until the entire process is fully investigated and closed, he presented himself as a leader 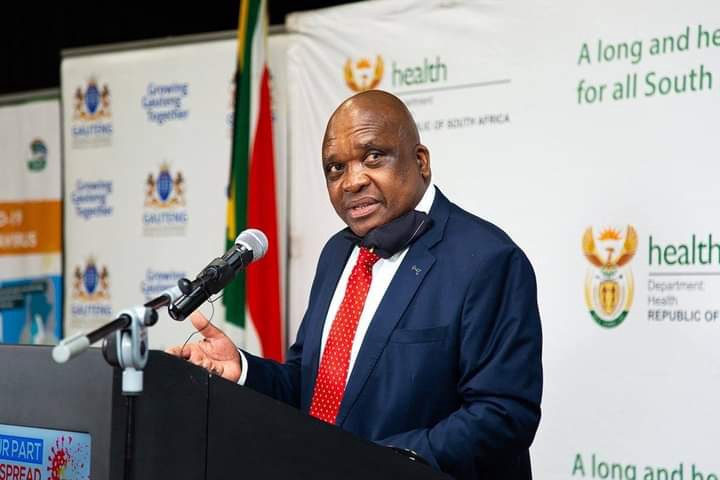 He did not appear to want to cover up anything in that respect. He was forthright in condmning corruption without massaging it. For all that, he also apologized to the nation with some measure of sincerity, I should add, something which is a very rare commodity in our leaders nowadays! An epitome of servant leadership! It is that magnanimity that makes leader to stant out! The sense of integrity, morality and ethics was evident, at least, as I was listening to his interview 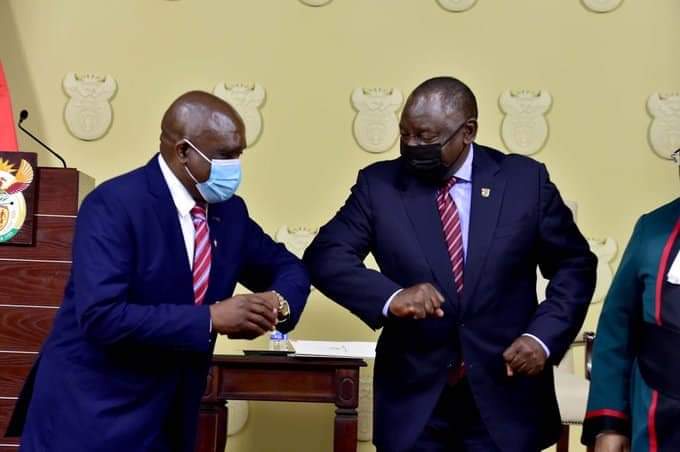 While we are still at it, I believe, as I alluded to before, the question of Deputy Ministers, their roles and responsibilities has to be interrogated, re-evaluated and possibly, the constitution should be amended. In this whole corrupt saga, the Minister actually made a point that he was very far from the decision-making process. If you recall, I once raised the question about the Deputising role of the then Deputy to the Minister. This because, I naively assumed that, upon the resignation of the Minister, the natural process would be to appoint the Deputy to take over. That wasn't to be. As we all know, Minister Mamoloko Kubayi-Ngubane was then appointed to replace Dr Zweli Mkhize as a Minister.

When I asked, I was told that our constitution doesn't allow the Deputy to actually deputise. A very strange arrangement, it sounds to me. It actually means our Deputy Ministers are just but glorified clerks which we pay for doing absolutely nothing. Whatever they do it seems, is totally dependent on the pleasure and whims of the Minister! Given that scenario, it could actually be correct that Dr Joe Phaahla had no knowledge of the corrupt network in question. This makes no sense at all! If the Deputy could be at loggerheads with the Minister for instance, the possibility exists that we could be paying someone for the full 5 year term for doing absolutely nothing! Athos goes with all the perk, many other benefits and of course security detail.

That said, I do wish the Minister well as he executes the tough work of "leaving no stone unturned" as he uncovers this complicated web of corruption!

Dr Mkhize Unleashes the Unexpected On South Africa Even After Resigning