When responding to issues, political party leaders frequently forget who they are supposed to be representing. Unfortunately, some leaders are too preoccupied with their own goals to remember that they are responsible for the welfare of the people who put them in power. To be successful, leaders must prioritize the needs of their teams. 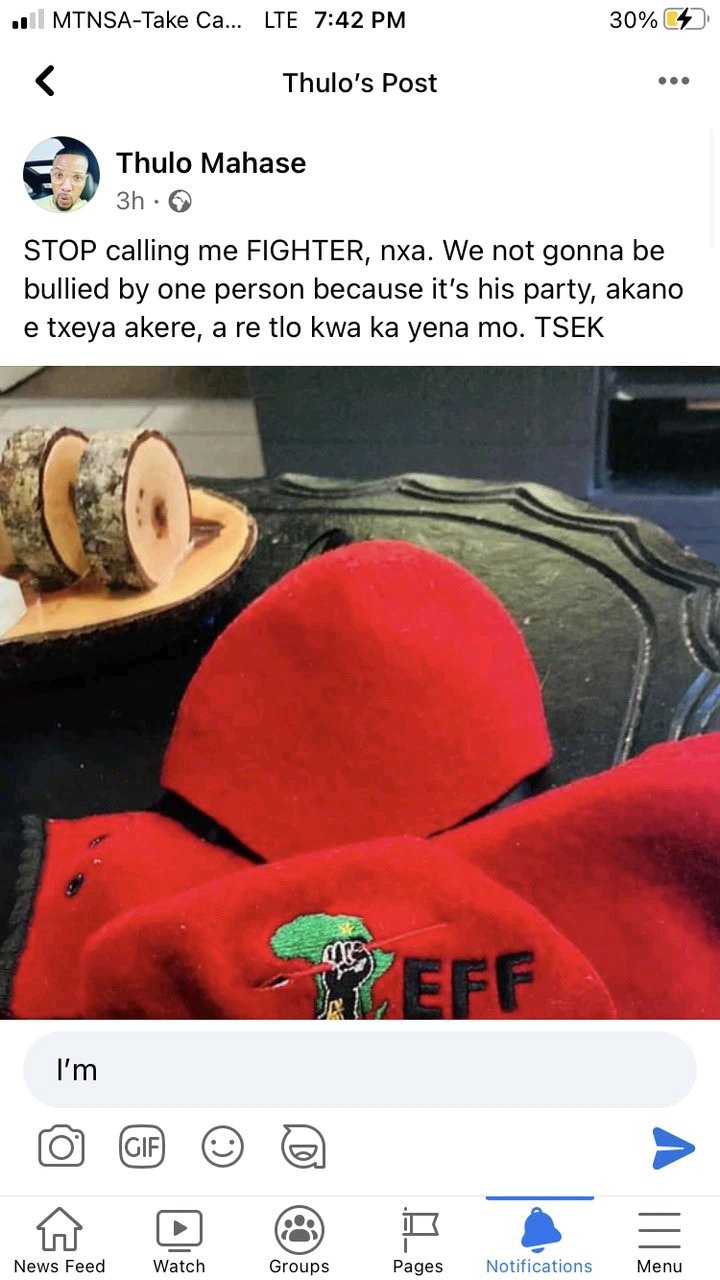 A prominent member of the economic freedom movement has just spoken publicly on the position and response of his organization in light of recent events. The criticism shows how strongly he advocates for the use of violence.

The head of the Economic Freedom Fighters has made it quite apparent that he does not agree with the approach taken by the African National Congress to the current crisis. According to him, politicians should avoid avoiding violent extremists at all costs. 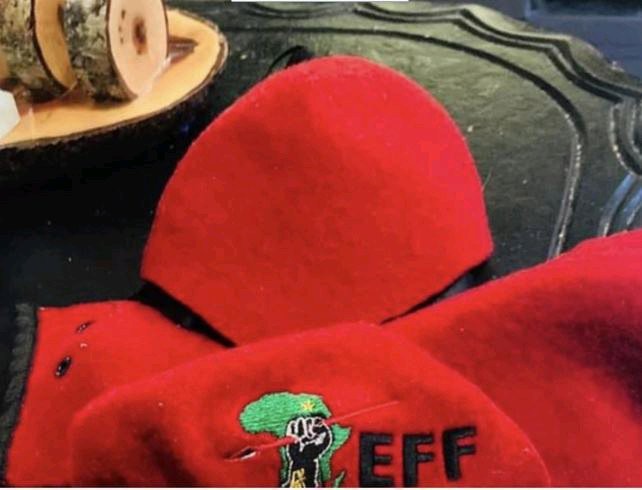 Due to Malema's recent statements, many EFF members are beginning to doubt the direction of the party and Malema's ability to lead. Most notably, they worry about how he would treat supporters of economic freedom.

After receiving insults from the party's president, one of the party's stalwarts resorted to social media to announce his resignation. They think Julius Malema isn't giving issues enough thought, thus he makes hasty decisions.

In my opinion, the Economic Freedom Fighters' leadership should show more deference to the group's members. Without internal order and respect, they risk losing members to rival political parties.