Julius Malema is a ‘scoundrel’ says the youth league. 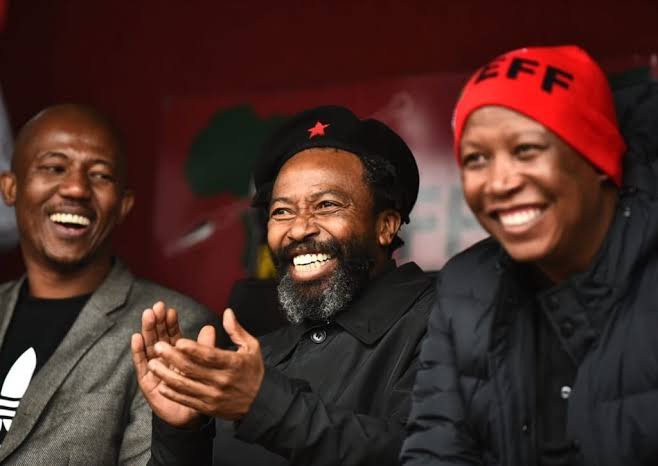 Julius Malema has been called a lot of names over the years, but a scoundrel is the worst. In 2019 members of the ruling party of Zimbabwe Zanu Pf called Julius or Juju as he is commonly known among his peers and followers a charlatan, member of a cabal, colonial stooge and small boy who does not understand the politics of the region and Africa as a continent. These are Malema's favourite insults and they were used against him after he blasted ZanuPF for mistreating former and late president Robert Mugabe.

In 2016 Kenny Kunene called Malema a liar live on national TV, Kenny who was one the head of the campaign for the Economic Freedom fighters and is now with Patriotic Alliance (PA), said that he left the EFF because it was full of liars and he is the one who formed the EFF. Furthermore, there is "nothing revolutionary about Julius Malema", Kenny said. 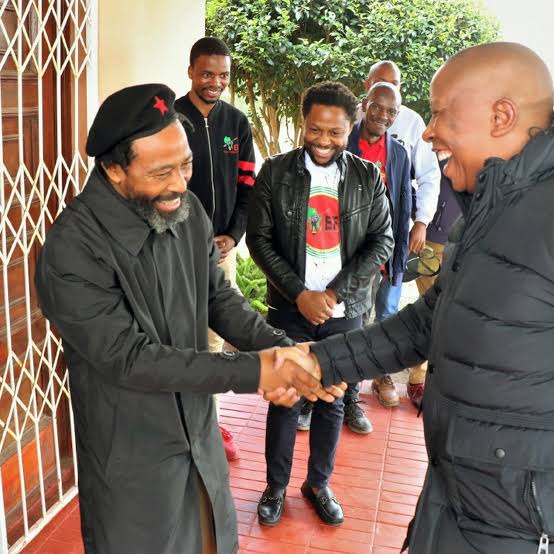 Julius called Kenny Kunene and the leader of the PA, the controversial Gayton Mckenzie "Mapantinti" which means ex convicts. Kenny then replied by calling Julius a "cockroach" and promised to deal with him.

The ANC youth league released a statement on the 16th of November calling the EFF leader a scoundrel who likes to mislead people. This came after coalition talks between parties feel through. the youth league is accusing Malema of being an opportunist. Malema in his press conference earlier that day accused the ANC only negotiated for positions and not service delivery. 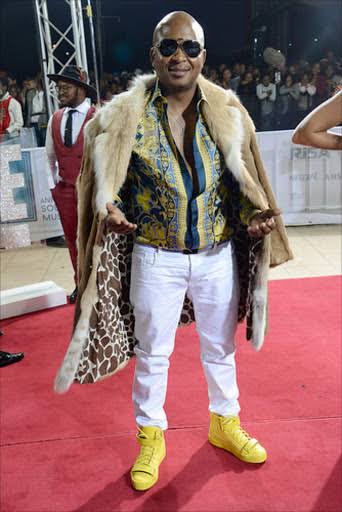 The youth league then came out guns blazing and accused Malema of trying tp use the what the youth league Calle" a lousy 23 seats his cult, got in the City of Tshwane to try and govern a council with a total number of 214 councillors." The youth task team called this overreaching and being over ambitious.

They further called Malema a " Scoundrel", which is a person who is very dishonest and unscrupulous.