Mkhize's successful deal that saved ethekwini has gained him much support to remove Ramaphosa from being the ANC President in 2022 ANC's elective conference. 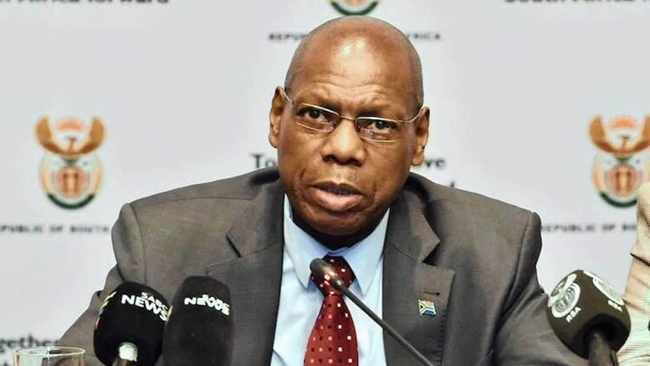 Johannesburg- In a year from now,the ANC will be electing it top 6 leadership in which in it, the position of being the ANC President will emerge.

It is still not clear whether Cyril Ramaphosa, who is the current ANC President will go for the second time but it is highly expected that he will do so.

The embattled former Minister of Health, Dr Zweli Mkhize is amongst those who will contest the position of being the ANC President. 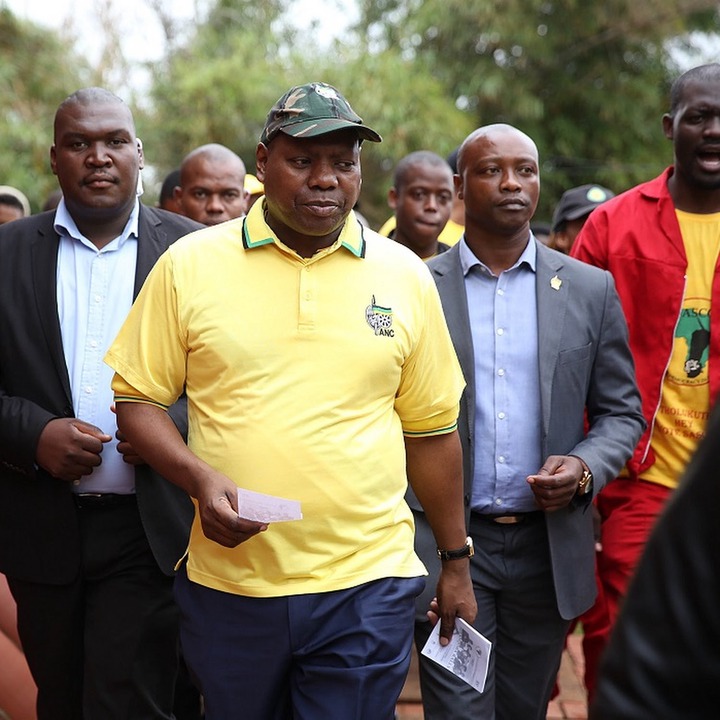 Last week, ANC saved the eThekwini metro from being snatched by the DA and it was through the deal made by Mkhize. Now that deal has revived his presidential ambitions.

Ethekwini is the ANC's biggest in terms of numbers and has significant influence on who leads the party and now it has become a launch pad for the campaign to oust Ramaphosa at the elective conference next year.

Mkhize is considered as a candidate to block Ramaphosa's second term.

Mkhize, former President Jacob Zuma and suspended ANC secretary-general Ace Magashule are credited with swaying opposition parties in Ethekwini to dump the DA and install the ANC's Mxolisi Kaunda as the Mayor.

Kaunda is a known Zuma supporter and his victory is interpreted as the consolidation of power by Magashule's supporters, who are organised under a faction called the Radical Economic transformation (RET).

Magashule’s supporters are now credited with saving the party the embarrassment of losing another major city to the opposition, as was the case with Johannesburg, Ekurhuleni and Tshwane.

The RET chairperson, Nkosentsha Shezi confirmed that their project to remove Ramaphosa was well in motion.

“The mandate is clear, we must save our beloved ANC by ensuring that Ramaphosa is not re-elected. We have done a lot of work on the ground. Though I will not divulge names I can assure you that we have capable leaders in this province who will contest national office. KZN is the biggest and influential province, and we cannot afford not to have leaders in the top structure. The current top six has failed dismally,” said Shezi.

He said that KZN was united that the next president or secretary general of the party should come from the province. “We have successfully lobbied other provinces for their buy in this view.”