When a chief justice states that a candidate for the presidency of the ruling party rescued the country from'more damage,' this statement has substantial political weight with voting delegates. These are the comments expressed by Tony Yengeni in his complaint to the JSC. 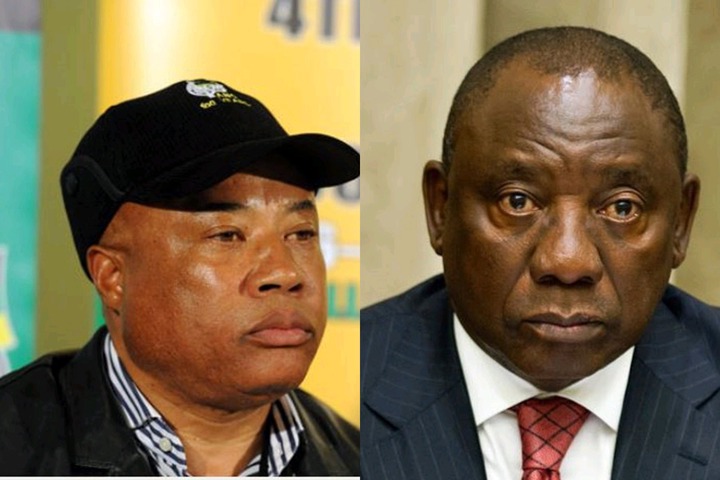 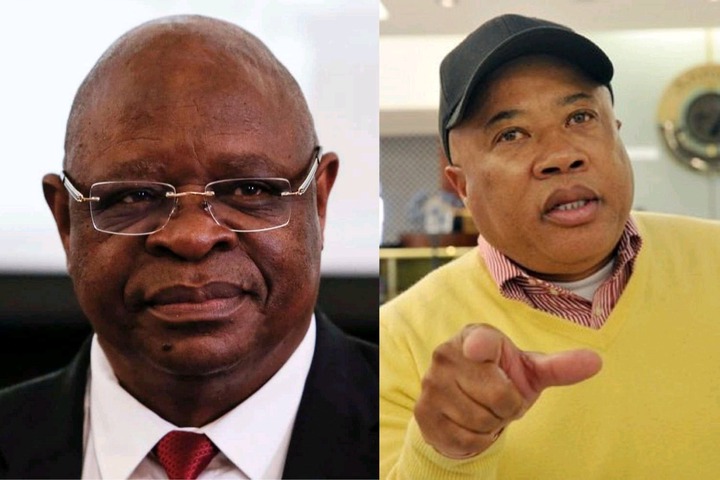 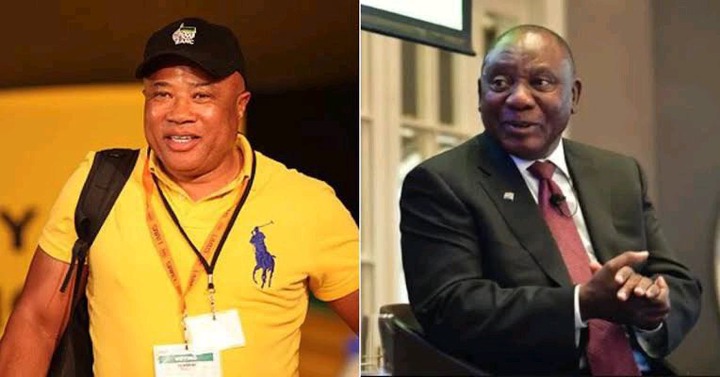 In a letter sent to Chief Justice Raymond Zondo, Yengeni exploded. This is because Zondo stated in the State Capture Report, "If the ANC did not elect Ramaphosa in 2017, there would be greater damage." In his incendiary letter, Yengeni brought up two vital points. Judges are prohibited from engaging in politics. 2. Zondo campaigns for Ramaphosa's reelection in December 2022. Tony Yengeni desires an investigation into chief justice Raymond Zondo's remarks applauding the victory of Cyril Ramaphosa.

In court documents obtained by The Citizen, Yengeni contends that Zondo violated the judicial code of conduct by issuing conclusions with political consequences. He further stated that Zondo's claim that Ramaphosa's victory "saved the country from further damage" was "puzzling" because South Africa's prospects had not improved since Ramaphosa was elected president. This "subjective finding," according to Yengeni, revealed that the Chief Justice was engaging in intra-party politics, a violation of the Code of Judicial Conduct, and may have the extremely dangerous impact of fueling factional fires inside the ruling party.

Perhaps you are wondering, "Who exactly is he to call for an investigation of the chief justice?" Yengeni is correct; Zondo cannot make such a personal comment while there is evidence implicating him in Bosasa and Eskom and his report exonerated Cyril. Zondo is compromised, which reflects poorly on the judiciary. Tony Yengeni is doing the right thing by applying sand to the corrupt judge Raymond Zondo-greased wheel of corruption. However, intelligent blacks will blame Mr. Yengeni and not the adversary of justice.

Yengeni stated that during Ramphosa's five years as party president, he had observed little change. As a result, he is opposed to a second term for the president. However, sources close to Ramaphosa's reelection campaign stated that they were not surprised, as Yengeni did not back Ramaphosa in 2017 and they "did not anticipate more from him." Lindiwe Sisulu, a member of the National Executive Council and the Minister of Tourism, is thought to have the support of Yengeni.