Julius Malema goes fishing for voters in the Western Cape

By Emphatic_Tunne (self media writer) | 1 month ago 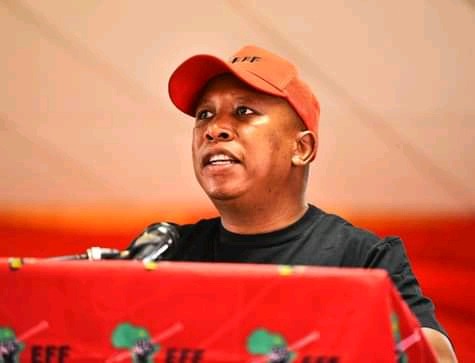 Today the leader of the Economic Freedom Fighters, Julius Malema will be visiting the Western Cape province, with hopes of gaining more people to vote for his party in the coming elections.

Western Cape will be the seventh province that his visiting, he and his party are very determined to do great in these elections looming around the corner but they are going to need more than just determination, they'll need true hardwork.

The following are what the EFF is promising to deliver to the people: 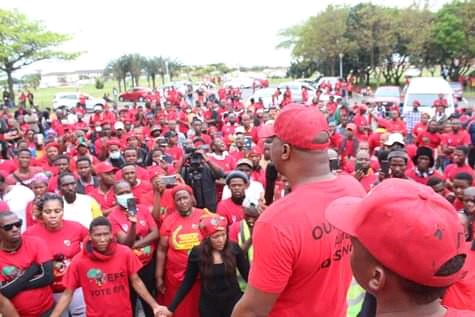 South Africa has a huge number of unemployed people, majority of those people being the youth. Such promises have been made in the past and seemingly they way things are, it looks like none of those promises have been fulfilled, judging by the current unemployment rate which stands at 34.4.

But the EFF is determined that once the citizens of South Africa trusts them with their votes, they'll definitely bring about change in people's lives, by actually providing jobs.

The issue of land has been in people's minds for many years and has been rather ignored by the leading party, only mentioning it there and there but not acting on it.

Julius Malema is promising the people that the land will return to its owners, and his been saying this ever since he formed his party and his seriousness when it comes to land returning to its people was shown when he successfully drove the leading party to actually start taking this issue as top priority. 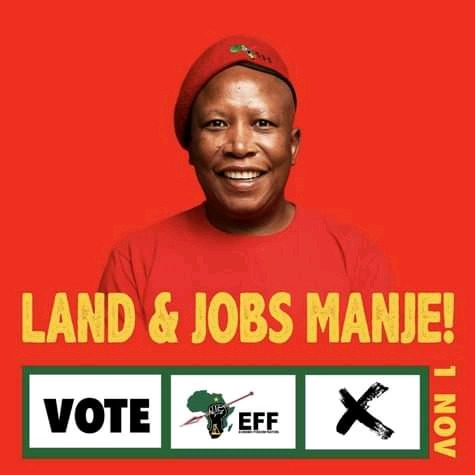 Will there land ever return to its rightful owners? remains to be seen.

Do you think that the EFF will win the coming elections? And if they win, do you think they will deliver on all their promises? 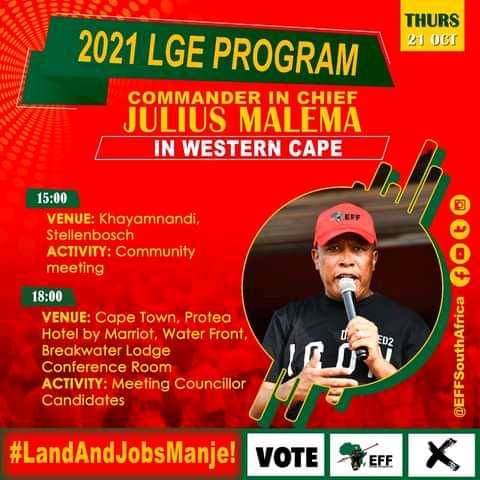 Content created and supplied by: Emphatic_Tunne (via Opera News )