By Mzansi_Media (self media writer) | 8 days ago

Many wealthy individuals or those descended from wealthy families prefer to keep a low profile, despite having substantial assets with which to seek validation in the media. is uncommon to find a millionaire who flaunts his wealth on social media for all to see. The vast majority of billionaires prefer to look as ordinary as possible in public in order to be more relevant to the general people. With all of the millions they possess, they dress simply, and the majority of them prefer to wear inexpensive clothing that the majority of people can afford in order to accommodate everyone or to avoid feeling superior to them.

In South Africa, influential and wealthy people such as President Cyril Ramaphosa and the country's first black billionaire, Patrice Motsepe, are rarely seen on social media wearing luxurious brands, preferring instead to dress in simple clothing similar to that of the average person, despite the fact that they have the financial means to do so.

Speaking of simplicity, one of the most powerful people in South Africa is Tito Mboweni, who prefers to dress in the manner of a common person despite the fact that he is filthy rich. Earlier today, the former finance minister was sighted in Gauteng, where he was campaigning for the upcoming municipal elections. A former SARB governor has been photographed wearing old shoes that appear to have been in the game for a very long time, judging from the way they look. The shoes appear to be somewhat old, and the former minister did not clean them. 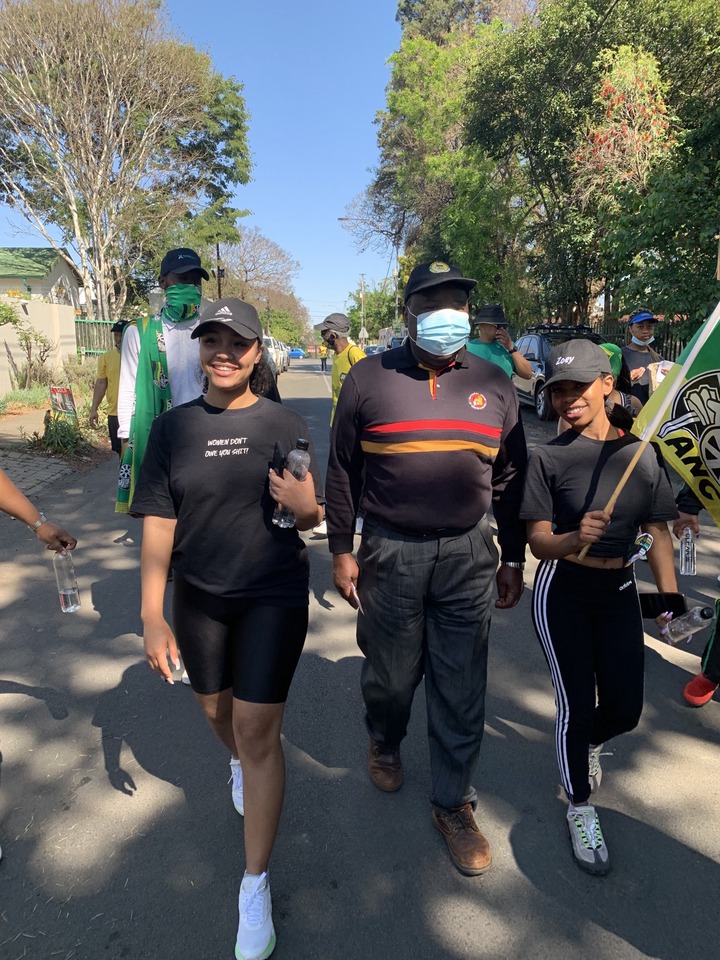 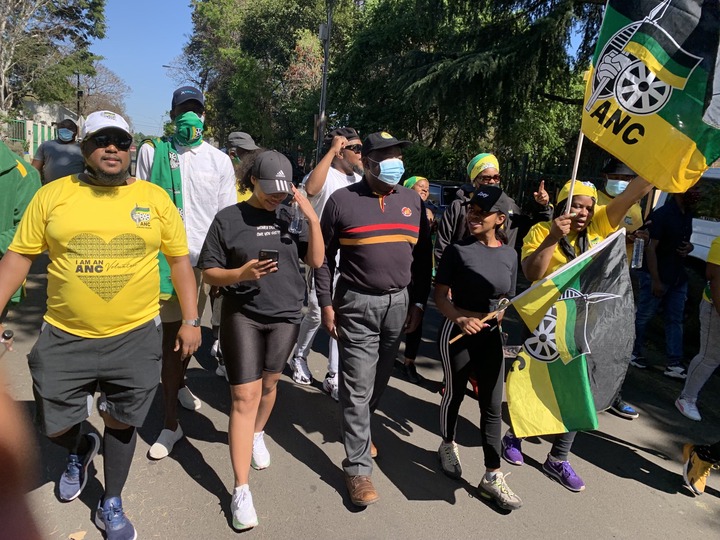 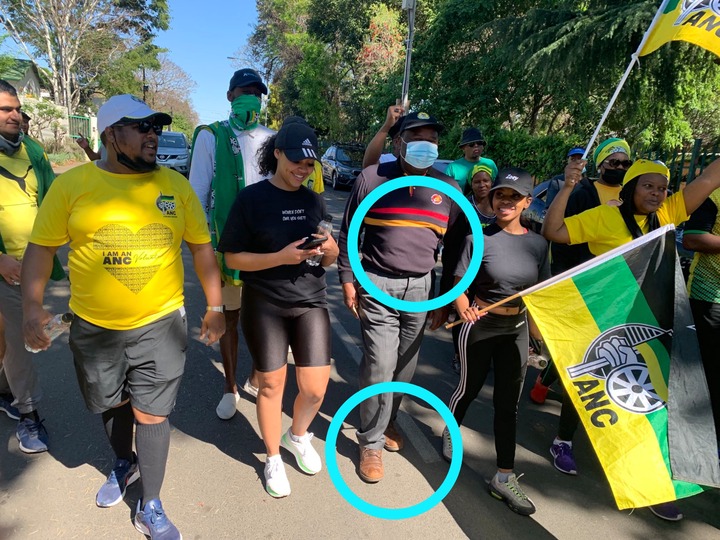 Many people in the comment section asked him why he didn't polish the shoes, but the minister never replied. The shoes even appear to be less expensive than they actually are. It appears that former finance minister Tito Mboweni has adopted the practice of being as simple as he possibly can.

Your thoughts on the former minister's footwear and dress code are welcome. Please share your thoughts in the comments section.