A special adviser of President Cyril Ramaphosa was announced as the interim co-ordinator of the ANC Women’s League.

This was seen by political analysts as a power grab by Ramaphosa.

Maropene Ramokgopa has emerged as the person who will run the day-to-day affairs of the interim leadership of the league until it elects permanent leaders, a development that has been interpreted as Ramaphosa’s consolidation of his grip on party structures ahead of the ANC’S national conference in December. 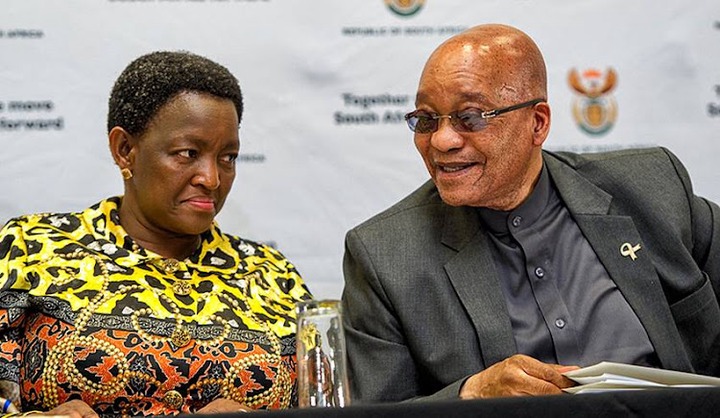 Ramokgopa will steer the league under the guidance of former National Assembly speaker and ANC national chair Baleka Mbete, with 40 other leaders.

Ramokgopa yesterday dismissed criticism that she was appointed to do Ramaphosa’s bidding.

“Look, people have the right to read whatever it is they want to read into this situation but I think maybe people don’t know me, maybe that’s the issue. I’ve been a member of the Women’s League in my own right. I’ve been its PEC member,” Ramakgopa said.

She said the decision by the ANC’s special NEC last week to appoint her was a vote of confidence in young people. 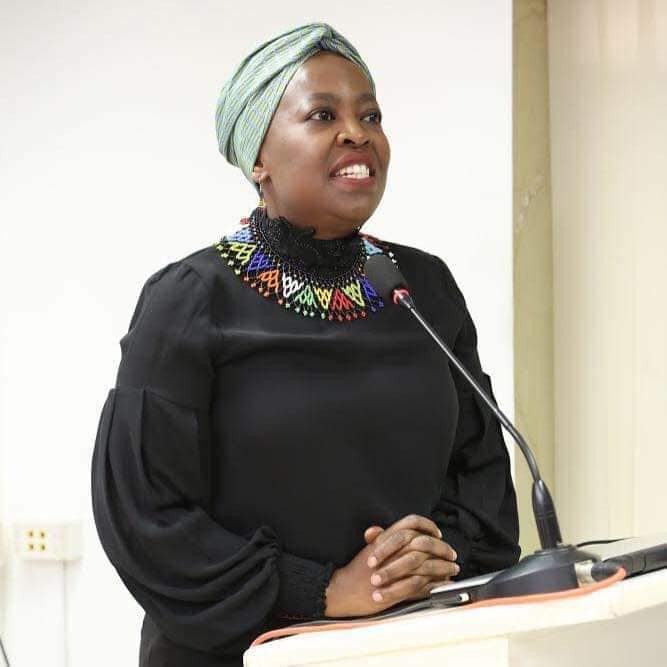 “This is a vote confidence in younger women in the Women’s League, mostly because they appointed the first convener of the young women’s desk to rebuild the ANC Women’s League,” she said. “So in my view that’s the main reason I have been appointed. You can read politics into it but what can I do? I can’t say people must not read — but this is a fact.”

Ramokgopa said she would not be leaving her government job, even though the coordinator position would require her to spend time at Luthuli House in Johannesburg.

“I am juggling it right now so there is absolutely no problem. Because at least this is not [permanent]; we are a temporary structure with executive powers, we’ve got fully fledged staff members in the women’s office and I am not the only person running the Women’s League. It’s a collective of 43 people, ” she said. 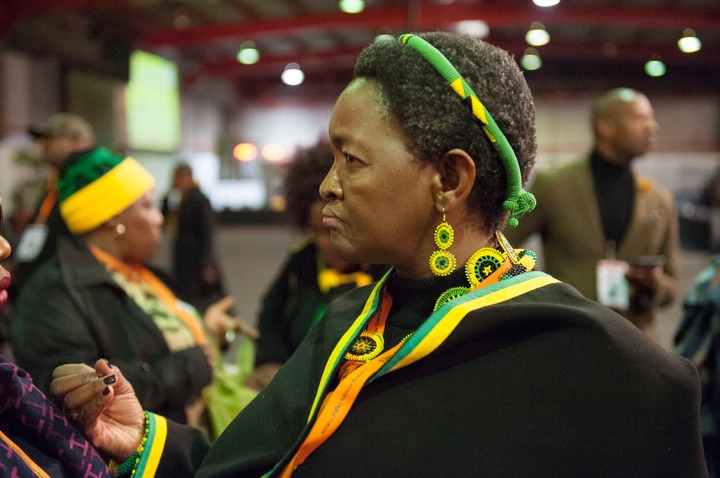 This as questions are being raised about the role of women in the ANC and the party’s continued failure to elect more women into prominent positions.

This follows the Gauteng ANC’s unprecedented move in electing three women into the top five of its PEC.

ANC head of organising Nomvula Mokonyane hailed the Gauteng ANC for the move.