Tuesday saw the return of the former president's corruption trial to court. Again, due to "poor health," Zuma was unable to personally attend the court sessions. His spokesperson, Mzwanele Manyi, reported that Zuma's medical team urged him not to appear in court as his condition deteriorated. Mzwanele Manyi, a representative for the foundation, told reporters outside court, "Even if I knew what was incorrect, I will not tell you." "His medical condition is private and confidential; enough it to mention that he is ill. "The specifics of that are a private affair," Manyi continued. 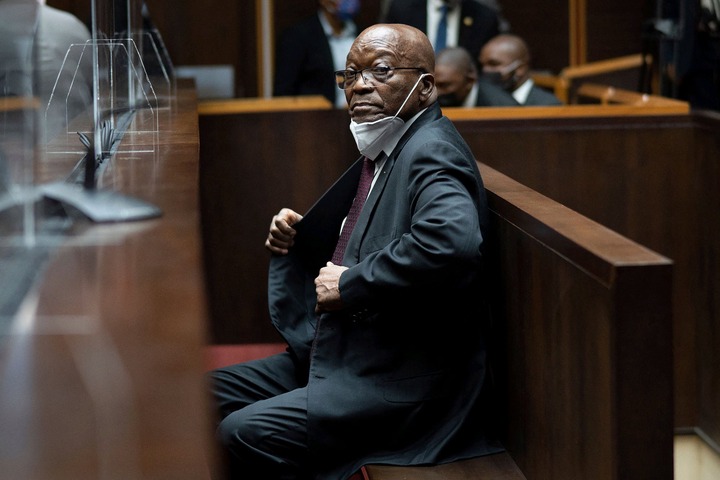 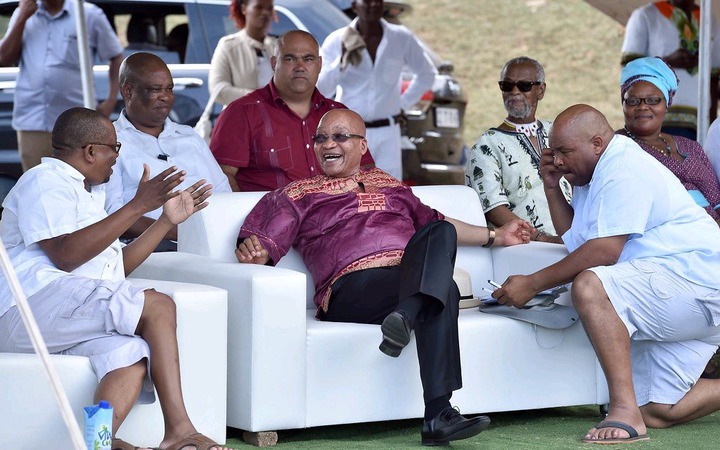 In response to Tuesday's yet another court postponement, the Zuma family of former president Jacob Zuma urged with the judges to "let the old man rest." They only wish for "these cases to be resolved." The family reports that they are quite exhausted, as is the former president. "These cases are endless. Let him relax. When will it end? asked Joseph, Zuma's brother. Again, the 80-year-old former head of state did not attend. Tuesday, the Pietermaritzburg high court adjourned his corruption trial until August 1. He was at his rural homestead in Nkandla, KwaDakwadunuse, when the adjournment was announced.

In Nkandla, however, the "sick" Zuma has been entertaining friends for "tea." In search of counsel, comrades are rushing to President Zuma's Nkandla house, and they are not departing empty-handed. "The man still cares about the ANC and block people," it is said.

His family has acknowledged that the President has hosted multiple guests at his residence. "Zuma is brave. He stays at home and attends to the constant stream of visitors. We rarely get to see him because he is continually meeting new people, a family member explained. Members of the RET have flocked to Nkandla for "guidance." If Zuma is as exhausted as his family claims, where does he obtain the energy to host guest after guest and "political schools"?

What lessons are we teaching our youth, that it is acceptable to break the law as long as they can avoid being caught until they are too old to be held accountable? What about all the elderly prisoners currently incarcerated? Should they all be released so they can rest? Please share your thoughts on this issue.