The Zondo Commission is a public inquiry launched by the government of the republic of South Africa by Former President Jacob Zuma, in January 2018, to "investigate allegations of state capture, corruption, fraud, and other allegations in the public sector including organs of state" in South Africa. 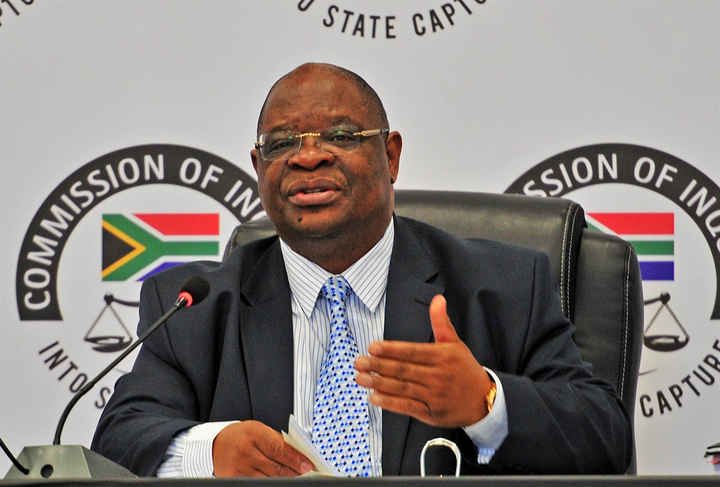 In December 2020 the commission had already interviewed 278 witnesses and collected 159,109 pages and 1 exabyte of data as evidence but asked for another extension.

This commission is chaired by the Deputy Chief Justice who is now the acting chief justice of South Africa, Judge Raymond Zondo.

It has been reported that the Deputy Chief Justice Raymond Zondo has asked for another extension for the state capture of inquiry to continue with its work until 31 December.