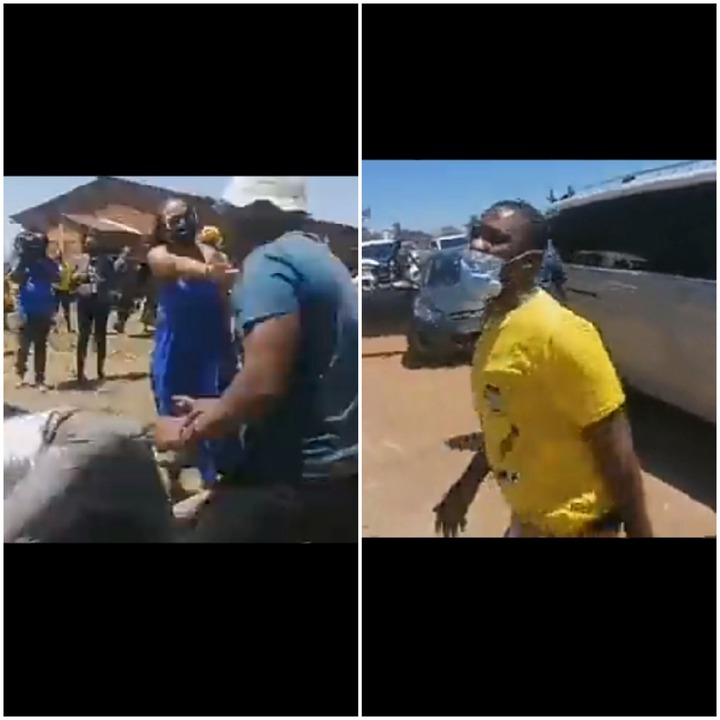 Now, when the members of the African National Congress (ANC) fight amongst themselves, people tend to take a step back and this is because people do not want to be involved in matters that have to do with the corrupt party.

When the corruption takes place within the ANC, a lot of them benefit from it and somewhere along the line, there are bound to be those who get too greedy. 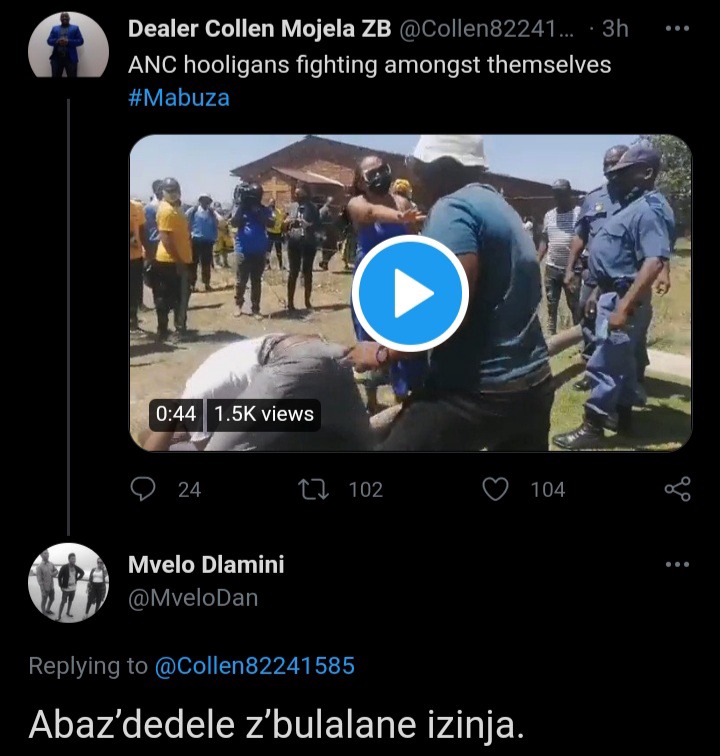 And this is when things tend to get out of hand, as much as we are used to seeing that from the ruling party, we cannot really tell what the fight was about in this instance.

However, it was mentioned that this was a developing story, there will be more details about this later on, but what we are sure of is that, the members who are seen in the video are actually ANC members. 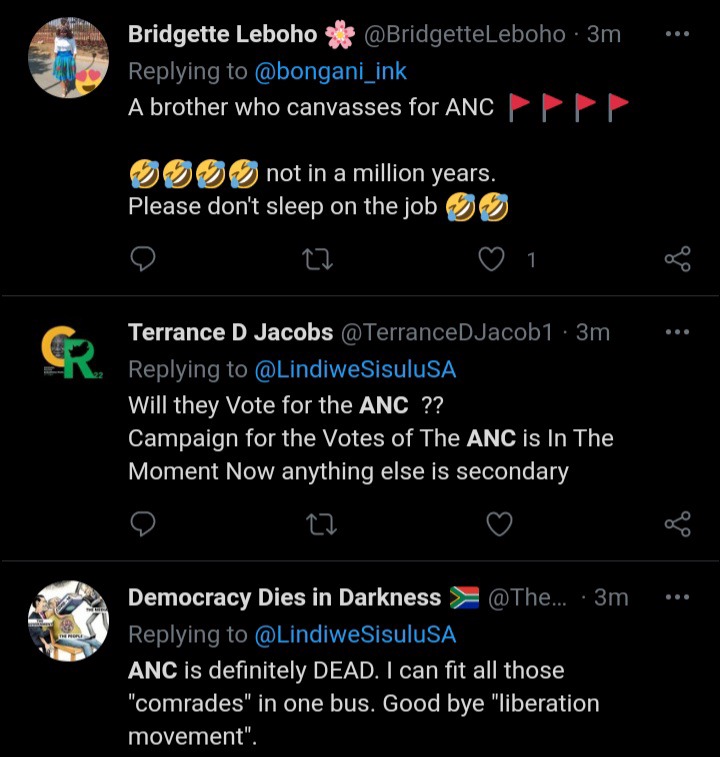 And at this point, people do not care if they kill each other, the incident just proves a lot of people right, the ANC is dying a slow death. There might be people who believe in its policies and claim that they will vote for it again, that is expected, the party has done its best, spend millions to convince people to give them another chance to steal.

From the leadership to the lower structures of the organisation, they do not intend on slowing down anytime soon, there will be more corruption. 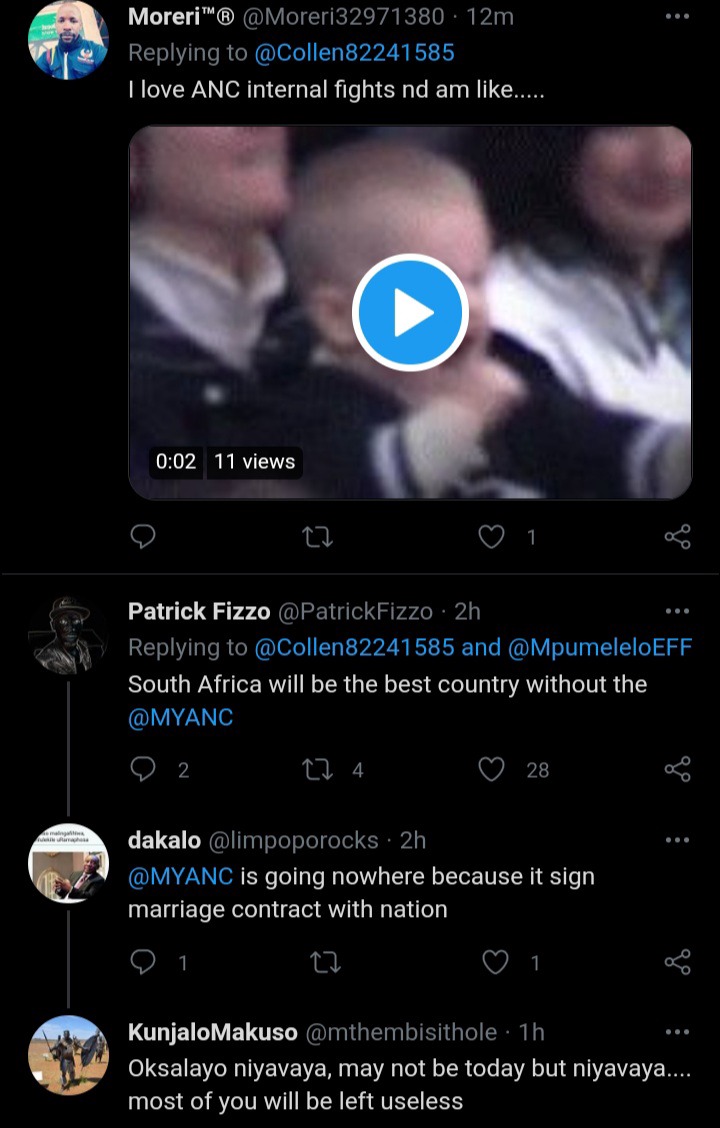 We will have people complaining months from now, and these will be the same people who give the ANC power to govern certain municipalities. The video is already being shared on social media, the reactions are coming in and this pleases some people because, at least, they are not hurting other people, the fight was amongst them.

One thing that you will notice in the video is that, there was police present there, but that did not assist with anything, they were still fighting. 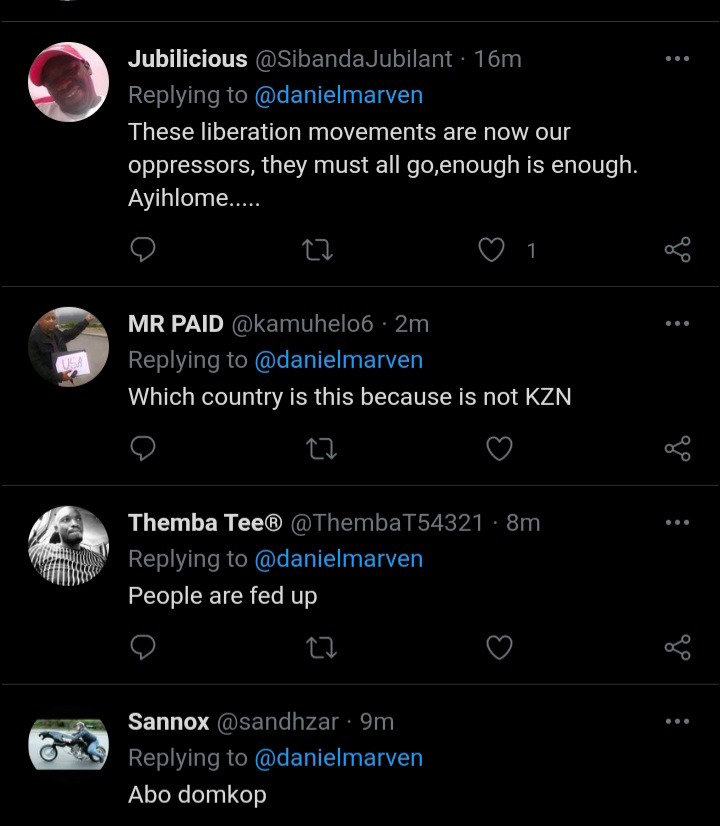 It would be interesting to know what the issue was about this time around, if the whole thing had to do with matters regarding positions or something along those lines, there will be attempts to twist the story.

The ANC does not want to be called incompetent, yet they mess up every chance they get, but the good thing is that, this was the year where people realised that the ANC was never for the people. 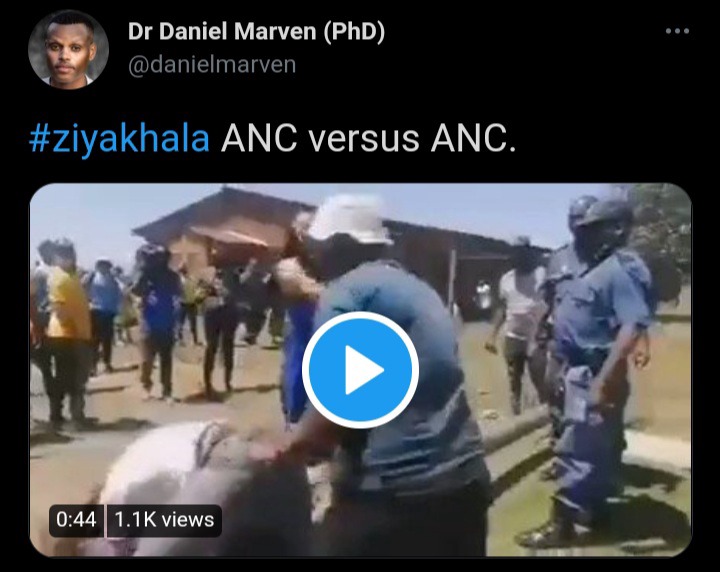 IFP mayor accused of dumping workers from the wrong party

OPINION# Jub-Jub don't take REJECTION well, see what he did after he got rejected

'Now I'm about to deal with him, he should leave me shoes and cooking alone' Mboweni makes a threat