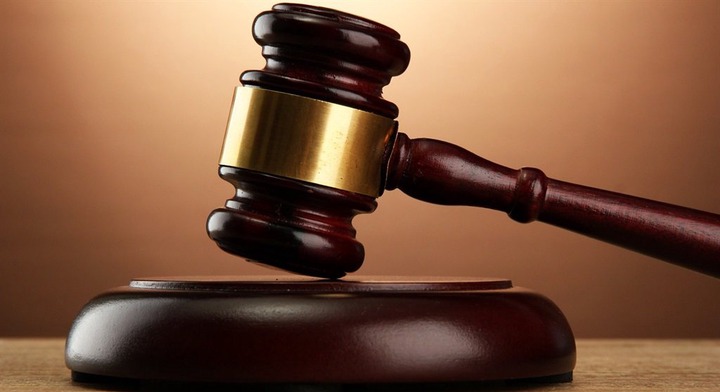 Former PAC President, Alton Mphethi sentenced to 10 years in jail for defrauding Mpumalanga Education Department of more than R3-million. He lost party presidency after being sentenced for defeating ends of justice in murder case in which he was found guilty of being accomplice. Judgement was handed over by a court in Mpumalanga and he is expected to make his first repayment of at least R50 000 at the end of August 2021.

According reports the former leader, had a contract for scholar transport with the department of education in the Gert Sibande District. 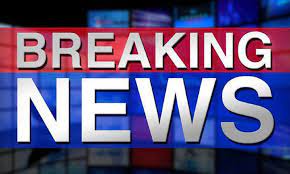 Investigators said Mphethi submitted duplicate invoices for the transportation of school children in and around the Gert Sibande district. He was sentenced to 10 years, suspended for five years on condition that he starts paying back the stolen money. 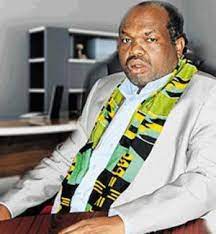 Mphethi has been implicated in many shady dealings, at some stage also being up for murder of a man who was dating his second wife. The now late man was caught by Mphethi in his house with his second wife, Mphethi and other accomplices beat the man to death, they were not charged for his killing.

Mphethi lost his membership to the PAC in December 2014