Teffo alleges the Meyiwa family asked him to take the case pro bono (for free) so that they might seek redress. Although he has taken the matter on at no personal expense to himself, he is disappointed that lawmakers are dismissing him as a "celebrity seeking advocate." 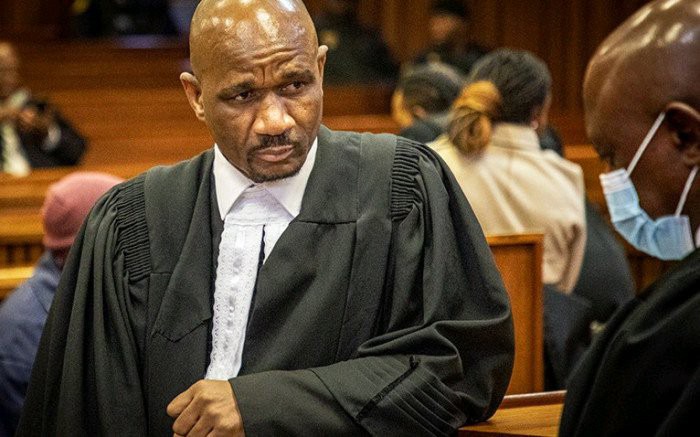 "I took on the Senzo Meyiwa case pro bono after 7 years and finally got things going in court, but politicians just say we're out for publicity. Absurd, "the exclaimed Teffo.

The leader of the Economic Freedom Fighters, Julius Malema, has previously spoken out against Malesela Teffo, claiming that he deserves the consequences he receives for his actions in court. This was the response to the attorney's claim that President Cyril Ramaphosa and Police Minister Bheki Cele were intimidating Malema.

Malesela Teffo is still waiting for a judgement after being hauled to court by the Legal Practitioners Council for misconduct. According to the Legal Council, Teffo is dishonest with his clients and displays "unruly" behavior in court. 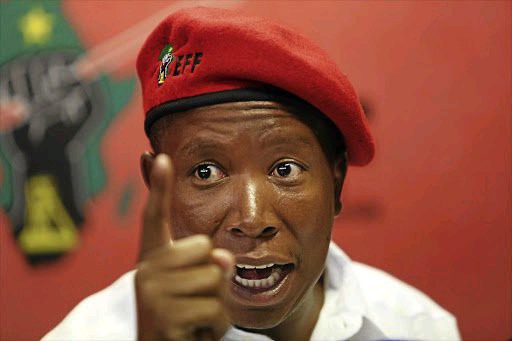 The Legal Practitioners Council has charged Malesela Teffo with embezzling client monies. Malesela Teffo, Senzo Meyiwa's attorney, has refuted the allegations and alleges he is being ambushed by the council in its efforts to get him disqualified from the case.

"Judges' decisions in the courtroom should not be influenced by their own biases, as doing so could have far-reaching negative effects on society.

It's horrible that President Zuma's advisor, Mr. Bejani Chauke, as well as the African National Congress and the Economic Freedom Fighters, have interfered in the Senzo Meyiwa trial "Teffo remarked.

Many doubt Teffo's accusations, thinking he's only involving the EFF and ANC to garner publicity, but his proof is compelling.