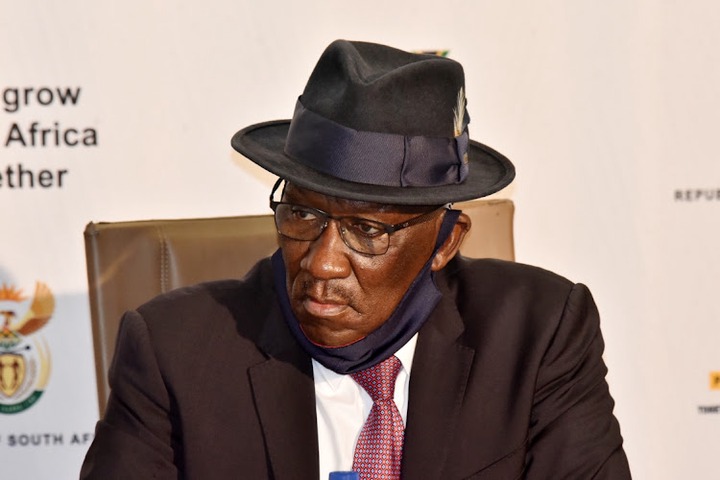 “I invited the countrywide commissioner to come to Durban. For some motive he did now not avail himself to come back,” Cele told the SA Human Rights Commission (SAHRC) hearings into the July riots and looting.

He stated he and different officials opened an operational centre earlier than the riots and looting started. The centre might facilitate Zuma’s move to prison.

“I might from time to time talk to the commissioner due to the fact I determined out that there was a talk with him and the overall in Nkandla, that's what we had been trying to avoid. We desired to have one command.”

He said the police were equipped to execute the escorting of Zuma to jail.

“We were prepared, as the police, with the group that was going to execute the escort of the previous president.”

Police minister Bheki Cele could not have supplied “government path” at some point of the July unrest and looting because he did no longer receive any ...

The purpose there were no longer plenty of people accrued in Nkandla, Cele said, become because of the ground paintings the police had performed.

“On July 7, I acquired an awkward name from a person I know who I had not spoken to. He is closely associated with the president. He said allow’s do some thing so there is no confrontation.

The minister said a few days after Zuma had handed himself to the correctional facility, he acquired a report “that things were getting warm” in KwaZulu-Natal.

“At that time, matters were getting worse [in KZN] and have been starting in Gauteng, mainly in Alex.”

Cele stated he turned into not satisfied the Phoenix killings were merely pushed with the aid of racism.

“I became not convinced the issue in Phoenix turned into natural racism. I said this is criminality that has taken the posture of racism.”

Bheki Cele says he invited Khehla Sitole to KZN before July riots, but ‘for some reason’ he didn’t go (timeslive.co.za)