The issue of the foreigners in this country doing as they please continues to happen unabated. This is mainly allowed by our officials in the country. These people do not have the best interest of the people at heart. These people are the ones who are selling this country to foreigners. Ordinary South Africans try so hard to ensure that these people are deported back to their country, but some are always looking for bribes and when they are arrested, they just let them go like that. 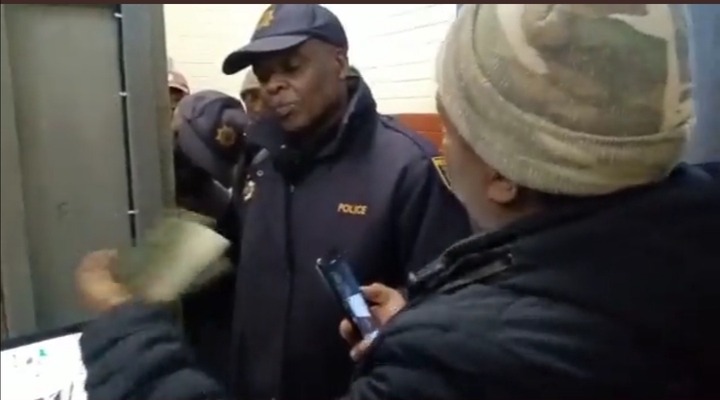 We have seen in previous months how people who make fake South African documents got arrested but it was clear from the word go that not all of them were arrested. These people have managed to multiply in this country because you find them everywhere. They are all over the place and some of them even have areas where it is known that it is their area. It is even hard for some South Africans to find themselves in those areas.

We know that a Malawian man was arrested for making fake South African documents and he was doing this at Park Station. He had home affairs office at his rented home. It is believed that he had some printers, stamps, hardware and other devices to help him do the job. South Aftica is really a crime scene did foreigners and South Africans are the victims as usual. 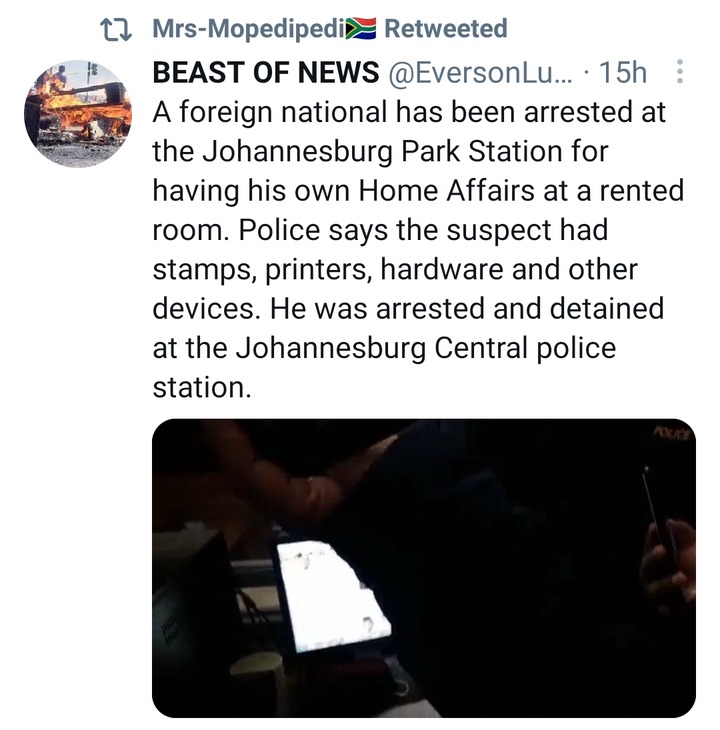 But just as the people thought that something is happening about this, it has been alleged that the man has now been released and this is one of the things that has made many people angry. Now the man is free to do as he pleases and he might as well go to other provinces and operate there or even move out of the country without any trace.

This is just one of those things that makes the people think that taking thaw into their own hands is the only option that they are left with because the law is not working. Those who are supposed to enforce the law, do not seem to be concerned at all about this. The people are not happy at all and it looks like the more they try to clean this country of illegal foreigners, the more they lose the fight all because of the officials in the country.