Prince Buthelezi will be honored for preventing the region of Mhlabuyalingana to fall under Eswatini. 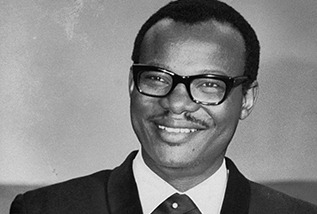 The founder and former president of the Inkatha Freedom Party Inkosi Mangosuthu Buthelezi will be honored with a bronze statue, erected at Ingwavuma. Jozini mayor Mfananaye Mathe confirmed the news and said that the people of Ingwavuma would not have been South Africans if the Phindangene child did not fight. Jozini Dam would have crossed over to Eswatini. Mathe said he will make sure that those who do not vote for the IFP do not have a guilty conscience. 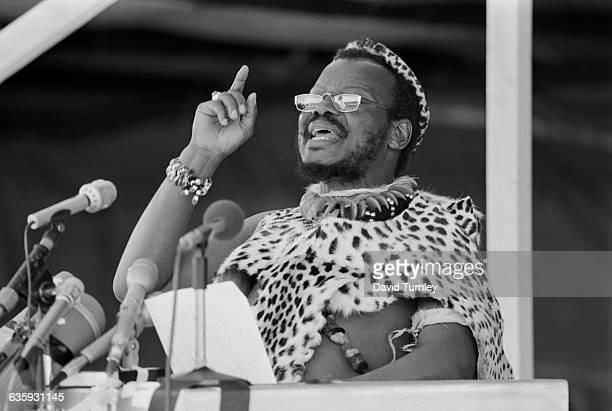 Many people have expressed how grateful they are for his fight over the region. Now the major who is governing is being applauded for remembering the contributions of the grandson of the Emperor Dinuzulu, who fought for the blacks. Those who know the battle say that if it was not for him the people in the Mhlabuyalingana region could be suffering oppression in Eswatini under the monarchy leadership. Some people are seeking that the KwaZulu-Natal be changed to Prince Mangosuthu Province. 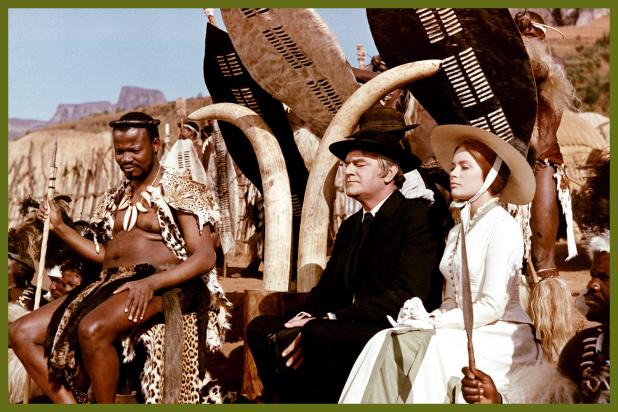 For this reason, others ask why do people not change their minds when it comes to elections. Ever since Prince Buthelezi has been around he has never abandoned the Zulu people, even when he was an ANC member. Many believe the Zulu people can honor the Prince by voting for IFP in the whole KwaZulu-Natal province so it becomes a dominated by the party and it can be known it is fully and completely a Zulu province. 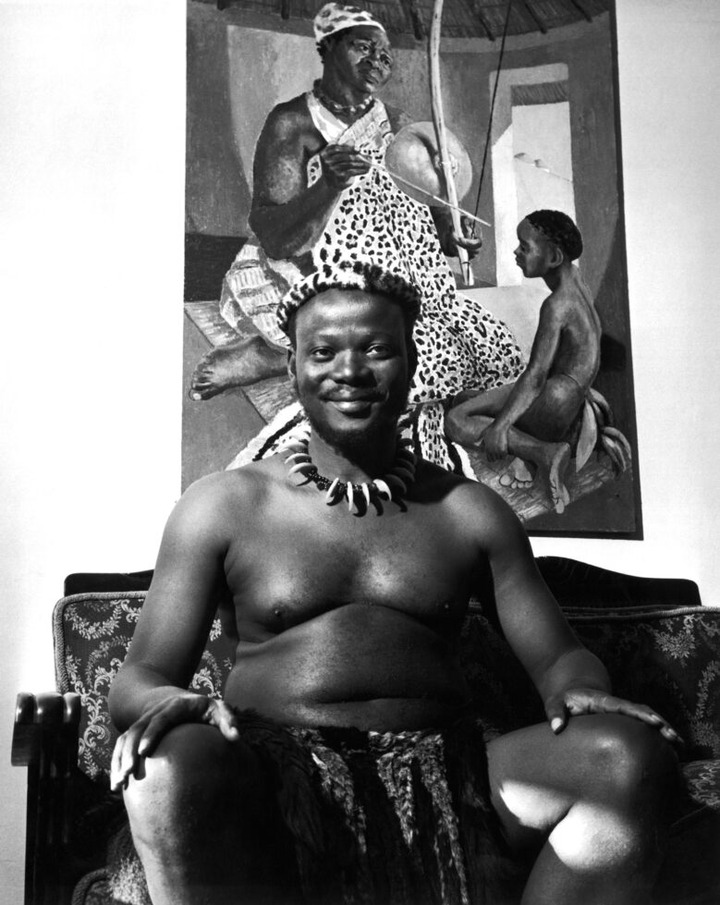 Many people who have seen the works of Prince Buthelezi believe that he was born a true leader, as his work shows quality throughout. Even when we put politics aside his contribution and leadership stand out. Many remember the fight for the land as a result of a tombstone that was for King Dingane, the border was taking it out of the SA border and putting it into Eswatini, Shenge fought until the border was extended.