Taxpayers: More than R85-million Spent on Salaries of Suspended Officials

By Manez (self media writer) | 1 year ago 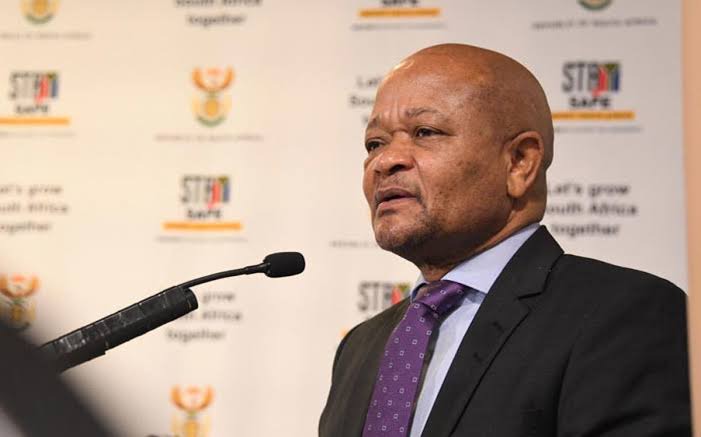 He revealed that there were 271 employees suspended with full pay at provincial departments. In the 271 cases, only 41 had been finalised while 230 were still pending. There are also two provinces that did not submit their costs and cases, namely Gauteng and Mpumalanga and other government departments that did not make their submission. 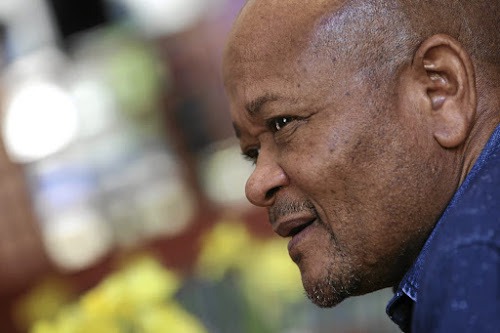 The departments and Provinces that failed to make their submissions made the R85-million amount to be just a minimum of the actual amount. That is why the Times Live report said it is more than R85-million that is spent on pending cases and suspended officials who are at home.

The issue has always been the current law that needs to change. It allows government officials to earn whilst they are under suspension, they stay at home doing nothing but just waiting for their cases to be finalized. 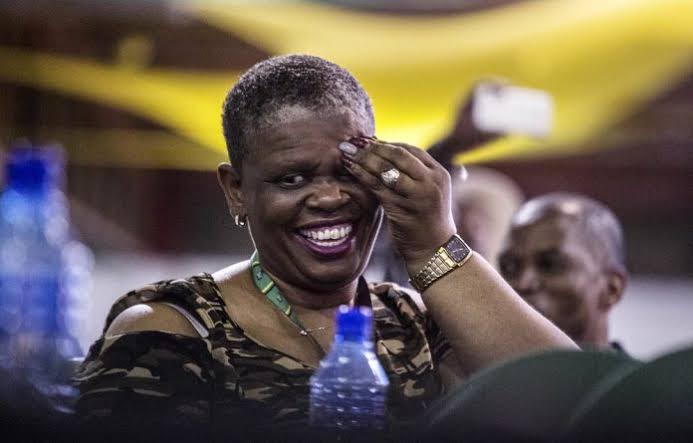 There are many state officials who benefit from this law. Whilst ordinary working class in many private sector companies are not provided with such lucrative benefits. The government simply takes from its tax-payer coffers. 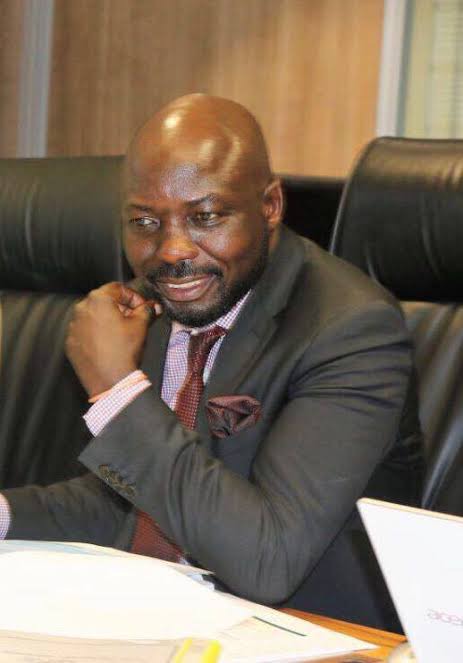 This comes out of the way the government is structured. It allows the ruling party to take decisions without consulting with the public nor evaluating their decisions through polls. Taxpayers should be consulted in how their money is spent.

However in South Africa, a non-inclusive approach is used by allowing government officials such as Parliament and the ruling party to decide and choose rules for themselves. These rules affect the taxpayers and ordinary citizens.

Here is a link to more on the Times Live report:

Content created and supplied by: Manez (via Opera News )

Allegedly anytime from now, President Ramaphosa might address the nation