John Steenhuisen must be arrested for instigating violence | Why is the ANC so silent? [Opinion]

By EZINOHLONZE🔥 (self media writer) | 17 days ago

John Steenhuisen must be arrested for instigating violence | Why is the ANC so silent? [Opinion] 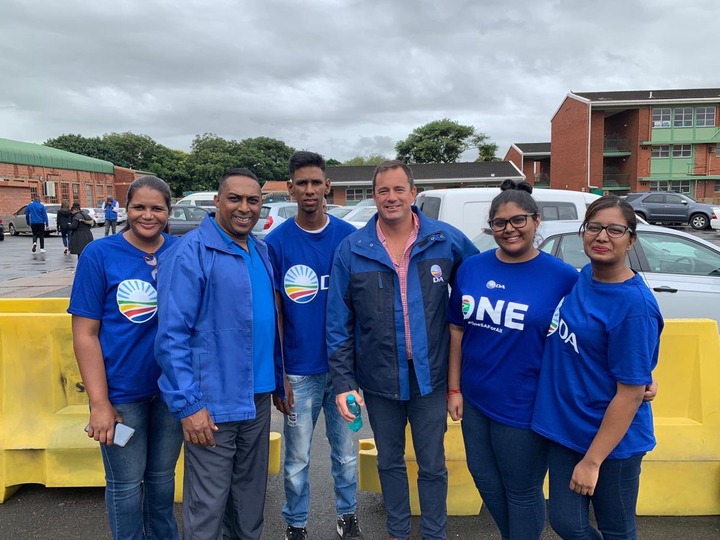 The Democratic Alliance President has made it clear that he won't stop or apologize to anyone for the DA posters around Durban calling those who shot and killed black people 'heros'.

Democratic Alliance has been campaigning like any other political party in KwaZulu Natal but they just chose to use a very sensitive matter as their advantage to get votes from the phenoex citizens. 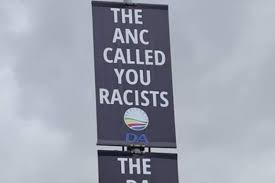 John Steenhuisen has been going around supporting those who killed the black citizens in the name of protecting their malls against vandalism and looting. The unrest took place back in july and the public is still recovering from all those attacks caused by the unrest.

The posters are all over Durban and the DA is happy and unapologetic about their message as they believe that those in jail are innocent and the community did a good thing by attacking and protecting their places. 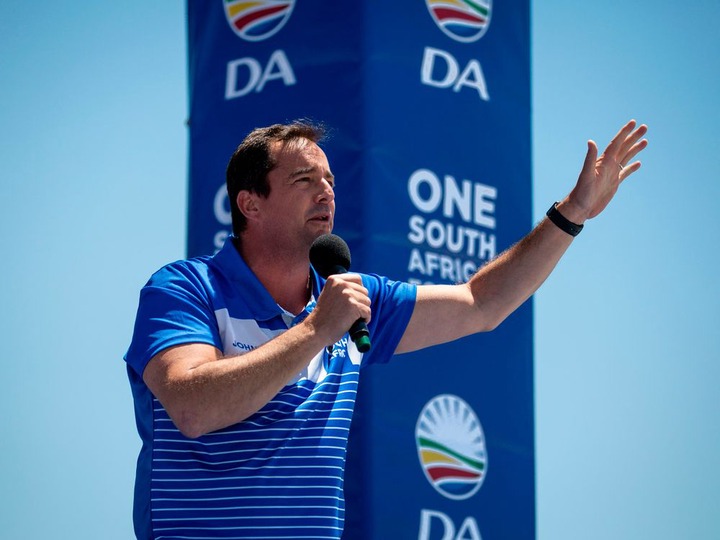 "I will continue calling them heroes because they chose not to hide when their lives and properties were in danger, they did not hide like Bheki Cele's police during that hard time. I'm not the only one, President Ramaphosa called them heroes too. Anyone who stand up for the law and constitution of this country must be respected and given this hero term."-J Steenhuisen

DA mayor in Gauteng Dr Mpho Phalatse apologized about the posters in Durban and promised that they will be removed.

It's seems like there is no communication between the two as they are giving two different opinion about the message sent by those posters. Many political parties are against what the DA is doing in Durban in hope of winning votes.

My opinion is that the police must arrest Mr John Steenhuisen for instigating violence with an immediate effect. The communities are still trying to make peace and he is dividing them knowing very well that he won't be there when the fight begins again.