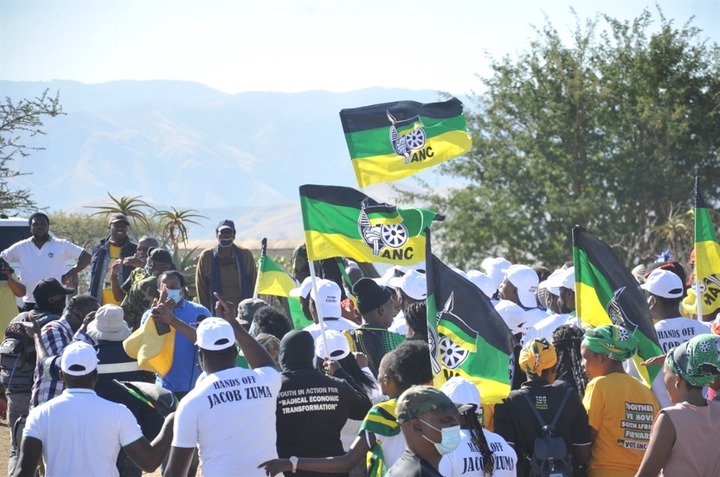 Former president Jacob Zuma's right hand man, Mzwanele Manyi had to be the bearer of bad news as he dropped bombshell on Zuma's supporters who were already gearing up ahead of the alleged welcome home party in Nkandla.

The news of a welcome home party had gained momentum after a poster bearing the emblem of the South African National Civic Organisation Youth Congress has been circulated, claiming there'll be an event on Wednesday to mark the return of former president Jacob Zuma from jail to his Nkandla homestead.

The event is said to have been planned by senior ANC members in former president Jacob Zuma’s Nkandla village to officially welcome him home from prison.

But Jacob Zuma Foundation spokesperson Mzwanele Manyi has poured cold water over the claims. He said there will not be such kind of an event.

"We've seen some posters doing the rounds, saying things about his excellency president Zuma being welcomed on the 29th of September. I just want to confirm that there is no such a thing. That's all fake news," said Mzwanele Manyi. 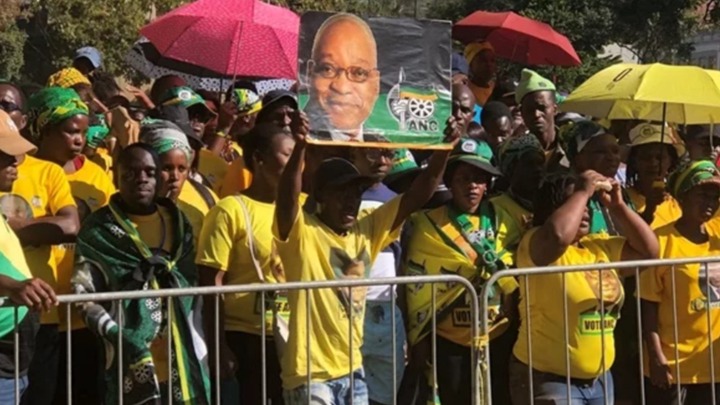 It is also speculated that Zuma's family has requested privacy and doesn't want any welcome home party for the former president.

Zuma's brother Khanya had earlier revealed that although the former statesman is back home in one piece, he is not his jolly self and that he need time to settle in with his wife and family.

President Cyril Ramaphosa during the ANC's manifesto launch sends his regards to Zuma and said he wished him a speedy recovery. The message was well received by ANC supporters who were at the party's manifesto launch who cheered once Zuma's name was mentioned.

Some of Jacob Zuma's supporters have threatened to withhold their votes for the upcoming local government elections citing that they were not happy with how ANC leadership left Zuma out to hang dry on the matter which resulted in him spending two months in jail. 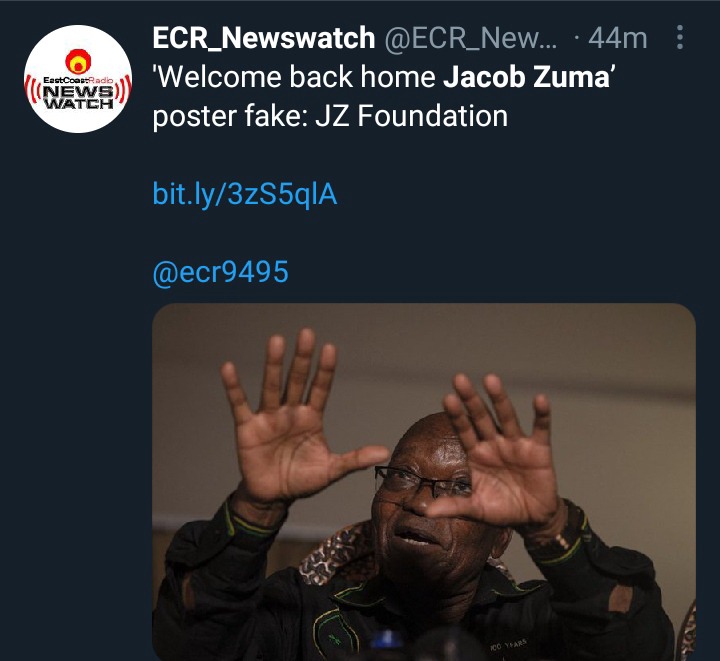