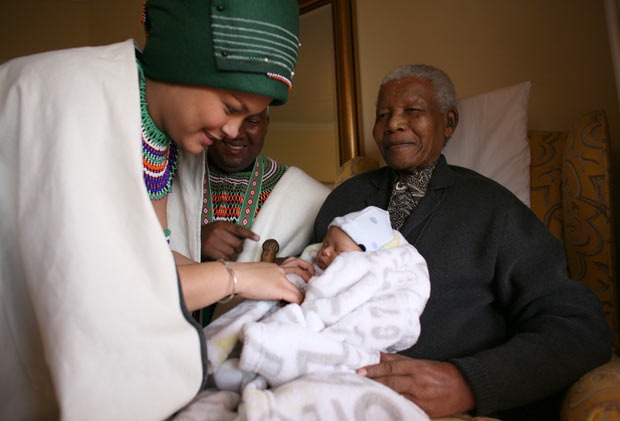 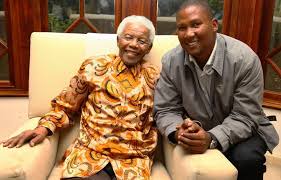 Mandla is the first born and son of Makgatho Lewanika Mandela, an attorney who died of Aids in 2005. Makgato is one of the two sons of Nelson Mandela. Mandla was born in 1974, he is one of Makgato's four sons. Mandla's mother is Rose Rayne Perry, Ndaba (1982) (whose mother was Zondi), Mbuso (1991) and Andile (1993). His second wife, Zondi Mandela, died in 2003 and, at first, her cause of death was given as pneumonia. 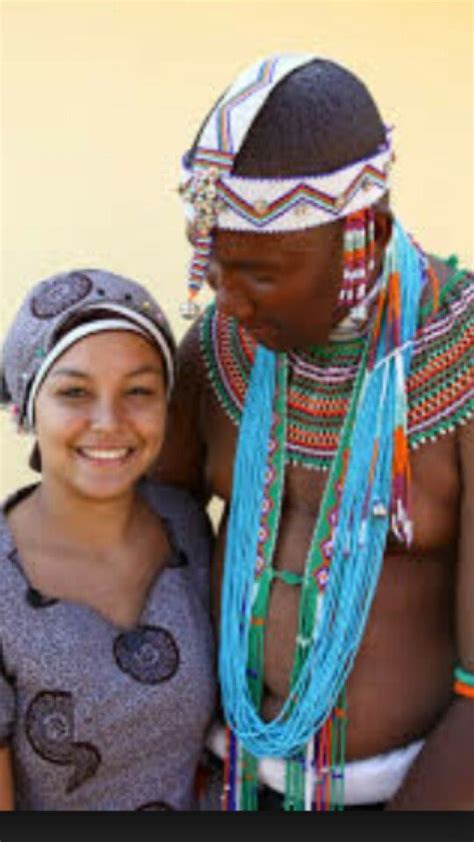 Mandla Mandela was married to Thando Mabuna in 2004. In 2010, He married, Anaïs Grimaud, as his second wife. Anaïs Grimaud was from Réunion Island and she was given a Xhosa name of who Nkosikazi Nobubele. Their marriage was criticised because he was still married to his first wife and she challenged it in court. She gave birth in September 2011 to Qheya II Zanethemba Mandela, who was presented to his great grandfather, Nelson Mandela at a naming ceremony in Qunu. 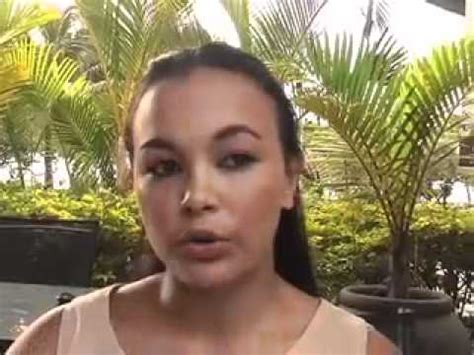 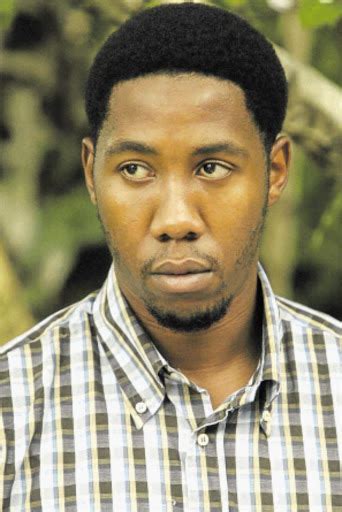 "The Mandela family have sent my wife, Nkosikazi Nobubele Mandela, back to her home after it was discovered that she had been having an affair with one of my brothers. I can confirm that this affair resulted in a son that Nkosikazi Nobubele gave birth to in 2011…The revelation of this affair has come as a shock to me and the rest of my family…It has been made more painful because it is my own brother who is at the centre of the crisis.”