Some Twitter users responded to Shivambu's criticism by saying, "We'd Rather Have Ramaphosa As President Than You Guys."

The EFF has been clear from the beginning that they do not back the ANC. Since news of the heist of the Phala Phala farm become public, the situation has worsened and the EFF's attacks on the president have increased in frequency and intensity.

The EFF's deputy president, Floyd Shivambu, has publicly declared his support for President Ramaphosa. While most people agree with him, at least one person has stated that they would prefer Ramaphosa to Floyd Shivambu and the EFF. This is connected to what Floyd Shivambu said previously regarding the President: "the incompetent puppies of local and global capitalism, led by ramapho$a's puppet number one." In spite of the fact that he consistently fails, the establishment continues to support him. Anyone caught in illegal possession of Saudi or Moroccan riyals will be brought to court.

Nobody should have been surprised to see @ChaukeCleopatra also criticize Floyd, saying, "Another individual put it this way: "You can't even type RAMAPHOSA; we'd rather have Ramaphosa as President than you folks to handle South Africa." Evidently, you now know your place. This is a sad waste of talented young people. 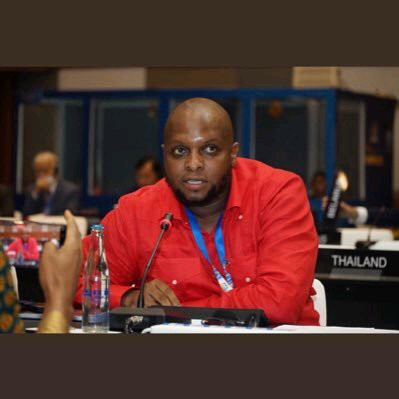 Floyd Shivambu was warned by an EFF member, "Don't pretend you had nothing to do with getting our country into this mess" after he blamed South African President Cyril Ramaphosa for load shedding. No one will ever forget how Brian and Koko rescued Pravin from jeopardy while deflecting attention away from black achievement.

If there is anyone inept in this government, it is the EFF's MPs in the House of Representatives, and here you are blaming money for a crisis you helped create. 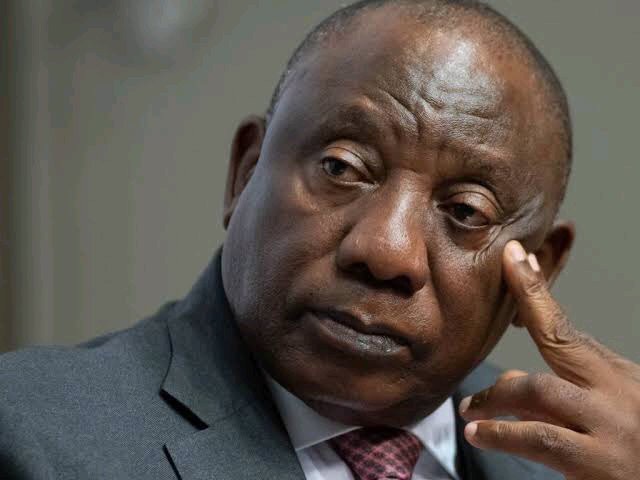 It would be inappropriate to attach even loadshedding to the money discovered on Ramaphosa's farm while he is still President, although the EFF is anticipated to have more to say on the Property gate issue.