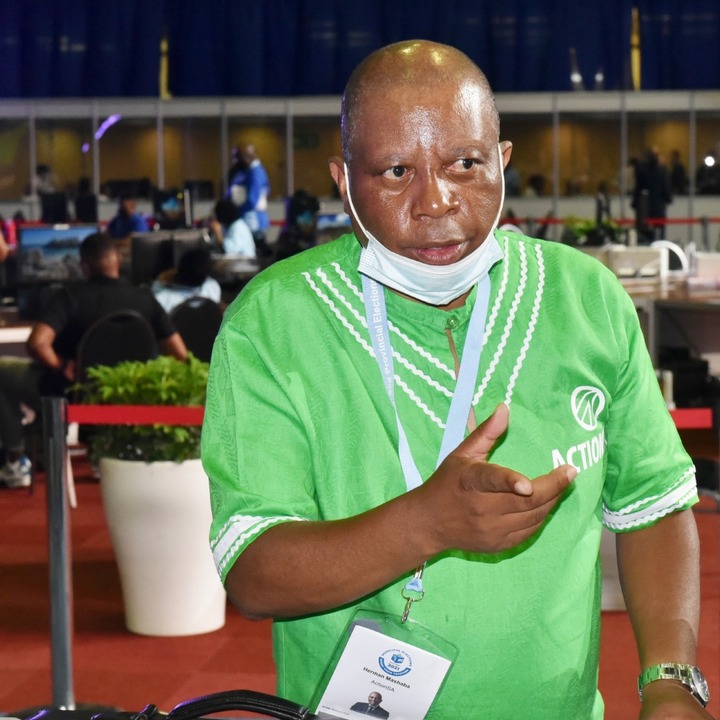 We once had the fearless and smart Julius Malema who made sense whenever he spoke. I could listen to his speech for more than 30 minutes without getting bored, but something changed and I don't understand what happened, all I know is currently, Malema feels threatened by Herman Mashaba.

I used to be a huge fan of Julius Malema and I thought people who didn't support and vote for him were blinded by their love for ANC or that they misunderstood him, till my eyes were opened and I realized that I was the one who was blind. Then I listened to his speeches again and I realized that there is a pattern, he can't say anything without mentioning the ANC. I understand that many will say it's because the ANC is the party that is in power but then let me give you an example if you propose to a girl knowing that she has a girlfriend, will you criticize the boyfriend or you will just tell her how you feel and what you can do for her? 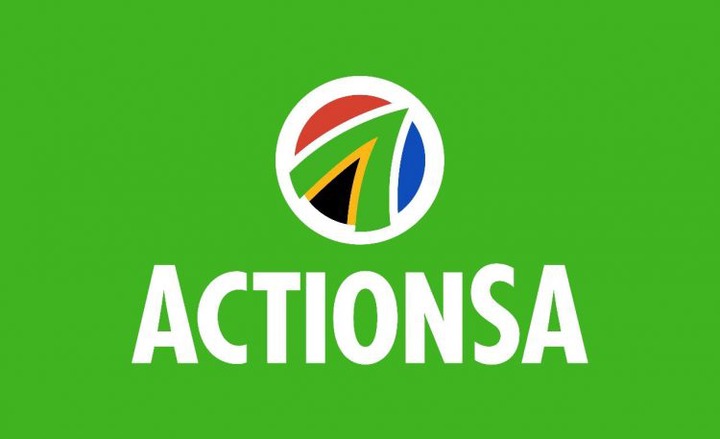 Now ActionSA is loved by many and it's because of its leader, Herman Mashaba. The reason why Malema feels threatened by Mashaba is that people see Mashaba as his opposite. Malema wants a South Africa without borders and Mashaba wants the illegal immigrants to return to their countries. Malema speaks ill of white people most of the time, but Mashaba says everyone should be treated equally. Malema is a commander, if you don't suck up to him then you will feel the heat, ask Andile Mgixama, Kenny Kunene, etc. While Mashaba is well-spoken and humble. Malema's name keeps appearing when the VBS scandal is discussed, but I haven't heard of any scandal involving Herman.

In a short period of time, Mashaba's newly formed party did well in the elections and because of its policy on illegal immigrants, it will surely win over many of the supporters of the EFF.