Africans have always followed the cultures and traditions that their ancestors put in place for them long back. However with the changes happening in the world some of these traditions are being scrapped due civilisation and human rights.

However there are some things that people still practice in many African cultures. Women for example are told to respect their husbands. In some cultures women even kneel before their husbands when greeting them or serve them food or anything. It has been normal and has been considered a sign of respect. https://twitter.com/tito_mboweni/status/1482808315298131968?t=eEh5MFeRa6QPXIMwHTeFzQ&s=19

The ex minister of finance Tito Mboweni sparked a lot of debate on social media after he posted a picture of a woman kneeling down to serve her husband food. He commented "This is unacceptable in today's world. political, cultural , sociological, people to people, ideological, or in terms of gender equality struggles!'' 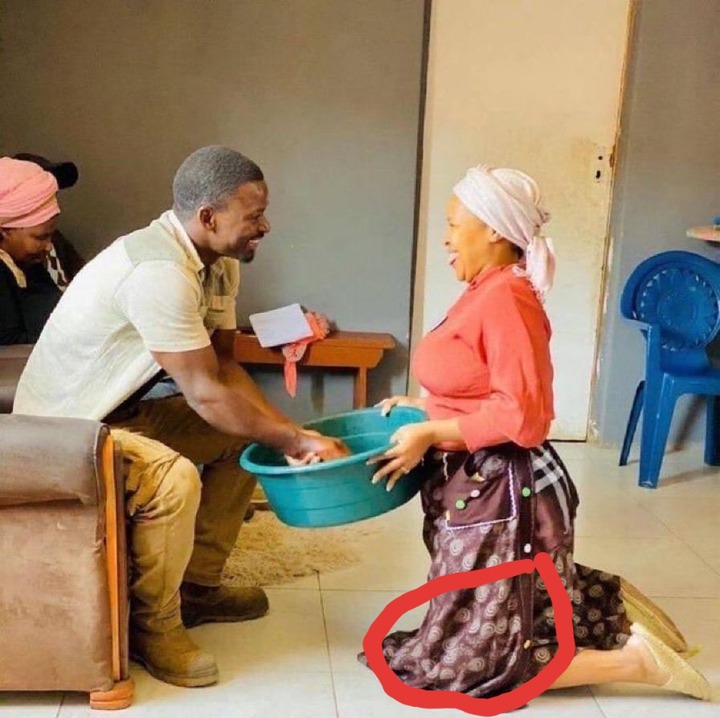 A lot of people however were not agreement with Mr Mboweni. African people have had their ways for centuries therefore they feel like they should not change things and start following western cultures. The women were also just as happy to show their men respect. As much as this may be seen as abuse in some cultures women seem not to mind doing it. some husbands even claimed that their women do it willingly as a sign of respect without being coerced into doing it. 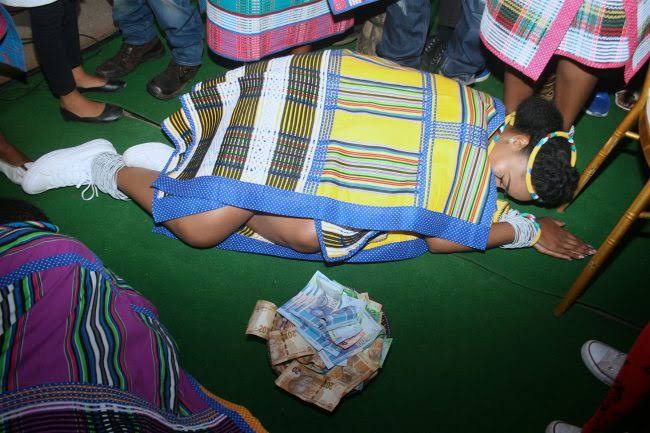 "'I don't see anything wrong. That is the reason why marriages do not last these days because we no longer practise our own culture. Now you want us to feel like what people used to do back in the day was wrong. Everything is falling apart because we no longer follow and practice our cultures."' wrote one Twitter user.

However in my opinion marriages are different. As long as two people agree on certain practises then it should be up to them and it should not be seen as abuse.

5 reasons why women need more sex than men. Mind Blowing. In Case You Were Wondering. See Below;