By BlackHat (self media writer) | 2 months ago

We’ve been seeing lots of controversial topics online about which party would win the upcoming election but what shocked many is a former minister who came out boldly to tell everyone who would win the election.

Former Minister of Finance Tito Mboweni who was slams ransacking‘ rats and mice that made his job hard at ANC government uncountable days ago. He's busy on Social Media twitter saying "The ANC will and has to win all the metros. And We Will win all of them. All cadres to the Front". 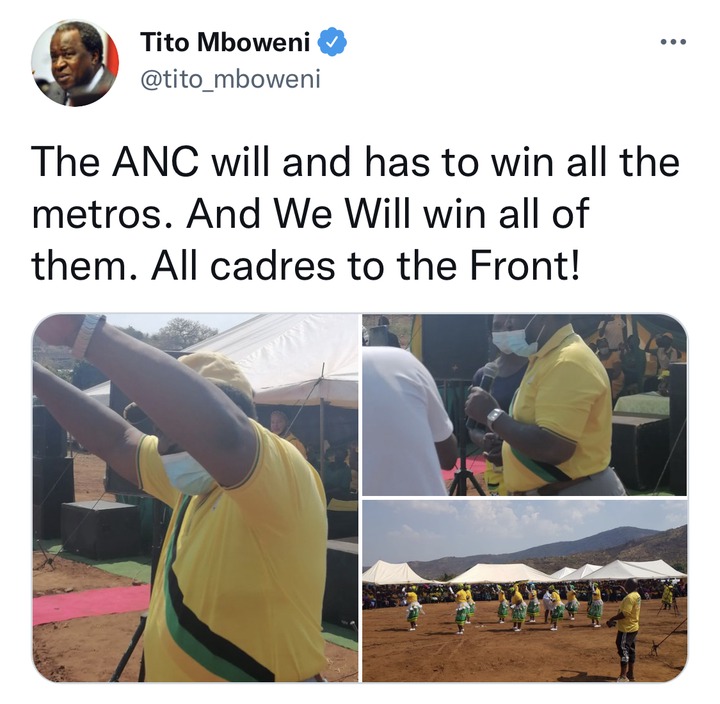 It seems like Tito Mboweni still wants his job back as a Minister of Finance because he has gained lots of times one way or the other now that he’s promoting the ANC saying they must win. 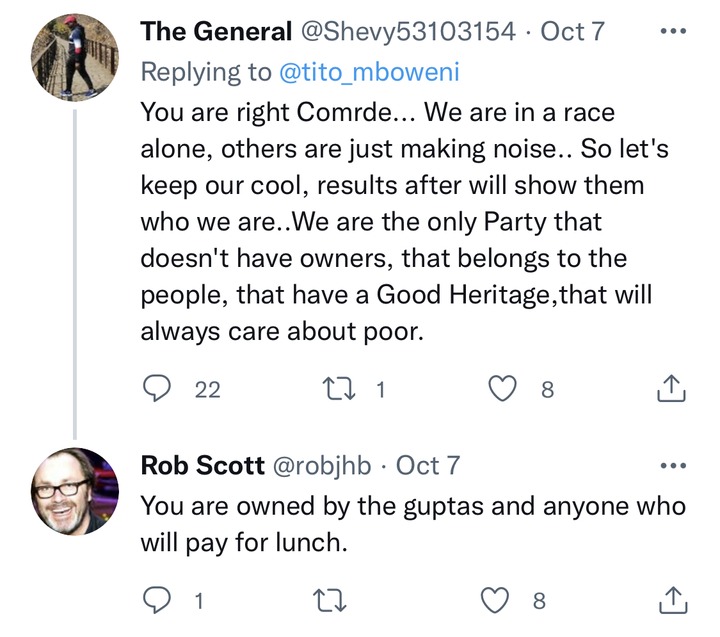 Present Tito Mboweni and Former President Jacob Zuma strongly wants ANC to win election even though ANC abused them preceding month ago. Could they have been paid to campaign for ANC? That’s a food for thought. 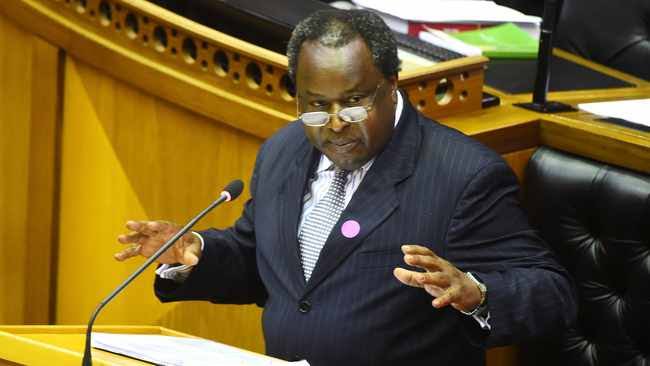