By Maidos (self media writer) | 2 months ago

The ANC staff have been having unresolved issues with the party and this has been going on for a long time now. Things have never been so bad within the movement. Workers decided to picket outside ANC offices all across the country as they tried to voice out their frustration and disappointment of the management. 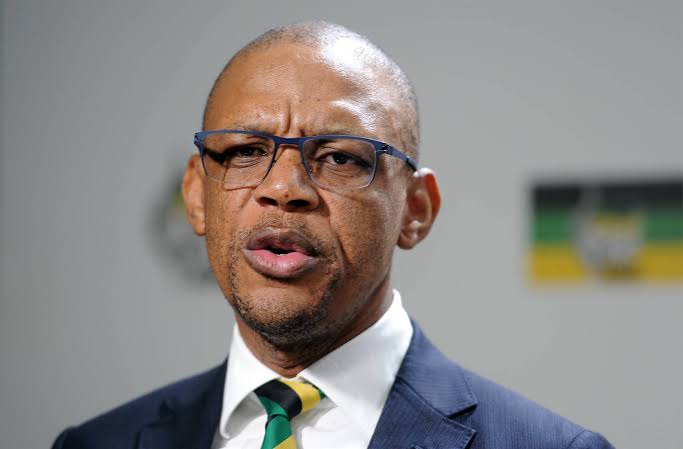 The group of protesters outside Luthuli House were complaining about the candidates list but the ANC has promised to solve that issue. However it seemed like there were some members who were not been showing signs of respecting that the ANC is trying to bring back unity in the party. Some of the posters that they were displaying were really not welcoming in terms of building one movement. There is no sign that there will be unity in the ANC anytime soon.

The workers have been going on for few months without being paid. Working without getting paid in no easy thing. When people talk about Mampara week, ANC staff can't even talk about that. While some talk about getting payed, they can only hope that they do get paid. Being associated with the ANC is no longer fashionable at this current moment. It is just like a curse. 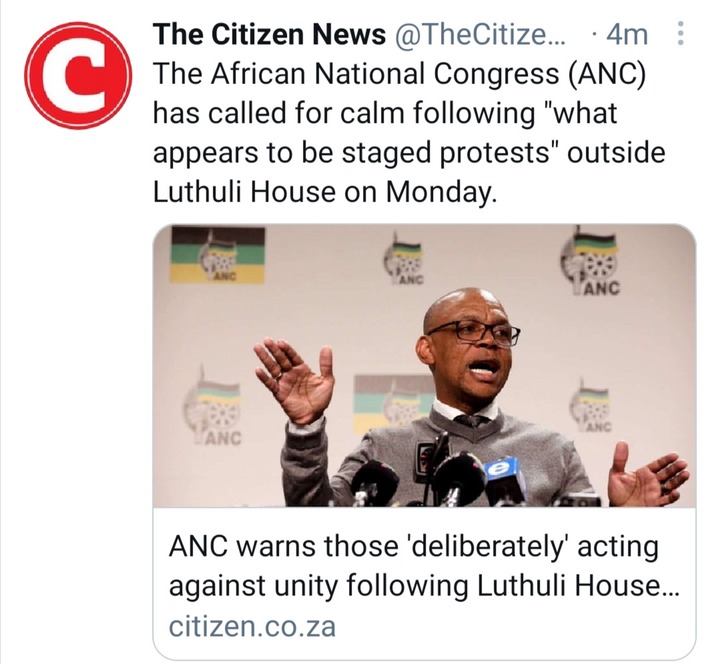 What is more concerning is that workers union are so quite about this matter. If it was other campanies they wound be investigated but because it os the ANC, they are not being critisized.

The ANC is now saying that people should be calm following the picketing that was outside Luthuli House offices in the country. The ANC seems to think that there are those people who are trying to temper with the Unity of the ANC and at this current stage, one can only ask which unity they are talking about because the ANC is more divided than ever before.