Koko Matshela, a former Eskom leader who was terminated by then-agent president Cyril Ramaphosa over environmental incidents, has delivered a stern rebuke to the ANC over ongoing loadshedding. 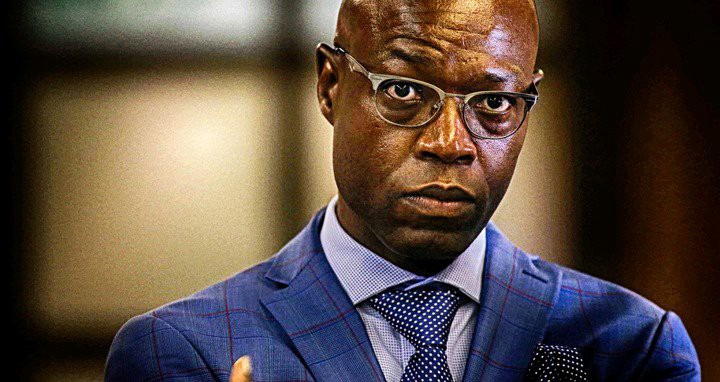 As a result of Eskom's efforts to keep the lights on, loadshedding has progressed from stage one to stage eight.

Matshela Koko asserts that these blackouts would continue unless the ANC fires their lobbyists advocating for eco-friendly energy and keeping energy system records.

The former head of Eskom contends that as long as the ANC does not investigate this issue, loadshedding would continue to plague South Africa in 2035."

Considering the current state of affairs and the ongoing ANC debates, I believe that South Africa will have blackouts/loadshedding in 2035 regardless "he added.

Matshela says that he and his group, who attempted to keep the lights on during their tenure at Eskom, are ultimately successful in understanding what is occurring at the company.

"The ANC has neglected a critical requirement for achieving energy security and force nature. By 2025, Eskom must maintain an EAF of 75%. In general, it's a disaster.

Moreover, he asserted that a number of nations, including as India, are reverting to the usage of coal to fulfill their energy needs, and he advised South Africa to do the same rather than relying only on renewable energy, which is not meeting the need.

"Section 11 of the Electricity Act has been used to order all imported coal-based power facilities to operate at full cutoff as power demand continues to rise in India.

Sadly, South Africa and de Ruyter must shut down 22,000 megawatts of coal power plants "He stated.