An ordinary Mozambican hawker; was instructing RSA government officials to do corruption

A woman from Mozambique; who is an ordinary hawker; seemed to have been the mastermind who was instructing officials employed by South African government; to do corruption and destroy the systems in their own country. 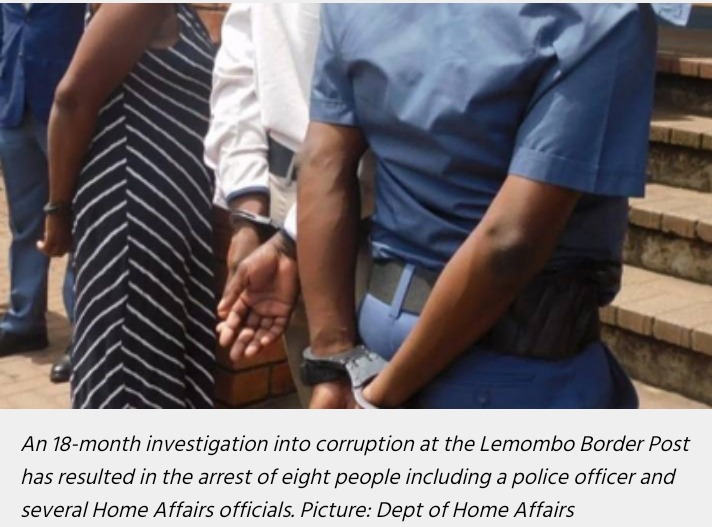 These were the words of Minister of Home Affairs; Dr Aaron Motsoaledi; following the arrest of 6 Home Affairs officials; a cop and a Mozambican woman; who were running a corruption scam of fraudulantly renewing passports for foreigners; at the Lebombo border post in Komatipoort.

The fraud scheme was simple; the woman would collect passports that were about to expire from other foreigners; then she took them to any of the six arrested home affairs officials; who were willing to take bribes and update them. 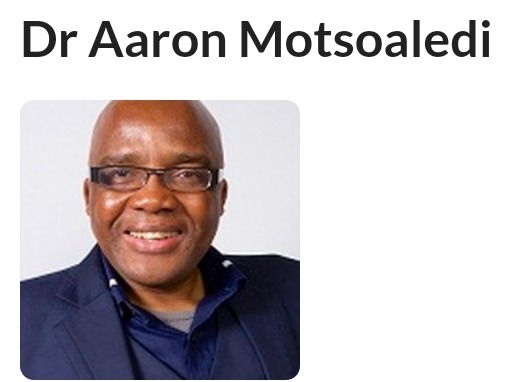 The Home Affairs officials deployed at the border; would stamp the passport and finesse them as if the passport holder left South Africa; then returned; meantime these people had never left the country.

Another scheme was to allow undocumented foreigners entry into South Africa through the border at an undisclosed cost.

These shenanigans came to a halt after an 18 month investigation; pointed to the arrested 6 Home Affairs officials; a South Africa Police Services (SAPS); official and the Mozambican woman; making it a total of 8 people involved in the scam.

Motsoaledi told a local newspaper that; many South Africans despise corruption; and that it is through their tip offs that they get to remove the rotten potatoes; within the department.

He urged the public not to dispair; when it seems like they do not act on their tip offs; the reason is that; they have to conduct a thorough investigation before they make arrests.

He further revealed that there are Home Affairs officials; who do things according to the legal norm and avoid corruption.

An under cover agent lured the Mozambican woman with a request to have his passport renewed. When she arrived in South Africa she was nabbed by the police.

Herman Mashaba; the leader of Action SA; may have received a sizable amount of votes in the local government elections; because he promised to send undocumeted foreigners back to their countries of origin.

Chris Hani Murderer applying for parole, however it is alleged Hani family is behind parole refusal