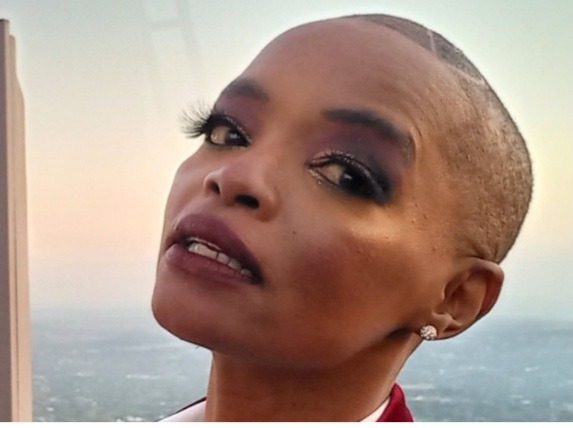 It turns out ATM wannabe President, Mzwanele Manyi told Green lies about Media Personality, Kuli Roberts. Just before the local government elections, Manyi posted a picture of Kuli Roberts, claiming that she was a councillor candidate for ATM. According to Kuli Roberts who was spitting fire during The Clement Manyathela Show, Manyi lied and his lies have cost Kuli Roberts her hob. "Now I am jobless. I am sitting without employment because of something I didn’t do," Roberts cried foul.

The two are currently embroiled in a Twitter war, with Manyi calling what Kuli Roberts is saying RUBBISH. "I will have no option but to set the record straight myself in the best manner I know how," Manyi said. Kuli Roberts has as a result dared Manyi to do what he wants. "I've been fired and not even an ATM member. God Bless and do what you want," Kuli Roberts said. 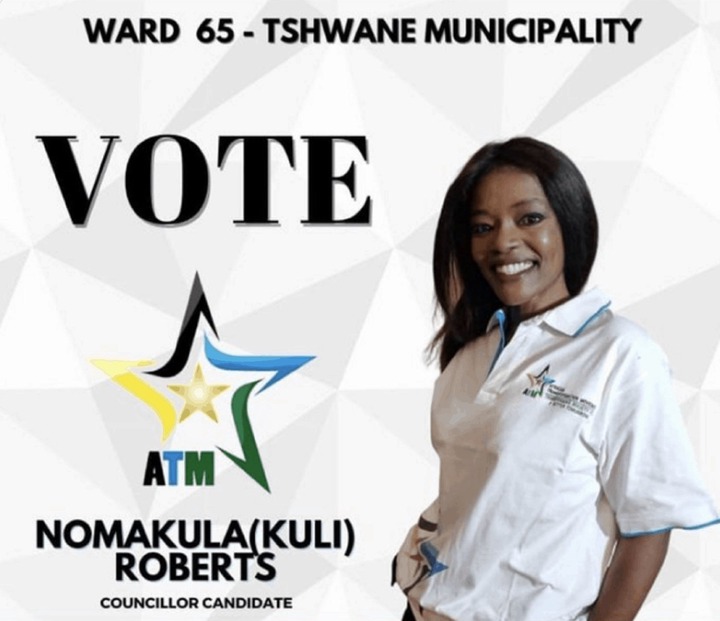 Kuli Roberts says she's not and has never been a member of the ATM. But it was her wearing an ATM Tshirt on the pictures. Were the pictures photshopped? Kuli Roberts must tell the full truth. Why would she be fired because of fake appointment? Why not take legal action against Mr Manyi. I refuse to believe she let all of this happen without a fight or some sort of recourse. There's more to this story than what she's probably saying. Looks like the wheels have turned here. Why was Kuli silent when Mzansi was congratulating her for making it as a councillor candidate?