Judge Zondo has long abandoned the decorum of the judiciary 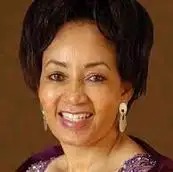 Black First Land First (BLF) rejects with the contempt it deserves the attack on Minister Lindiwe Sisulu by Acting Chief Justice Raymond Zondo. Judge Zondo has long abandoned the decorum of the judiciary and dabble in politics. His ire was raised by the call for a thorough going transformation by Minister Sisulu. The politically charged response by Judge Zondo to a mere opinion piece betrays the fact that the judge has chosen sides in the political battles inside the ANC.

Judge Zondo’s tirade against Minister Sisulu is a clear indication of which political side he is batting on. The judge seeks the approval of the Stellenbosch agenda driving faction of the ANC led by Cyril Ramaphosa. The attack on the minister shows how biased and prejudiced the judge is against Radical Economic Transformation (RET). The tirade against Minister Sisulu vindicates our belief that the Zondo Commission was nothing but a judicial lynching of those seen as leaders of RET.

The debate started by Mininster Sisulu must be encouraged and undertaken without fear or favour. The judicial lynch mob must be stopped before we have a full de facto dictatorship. 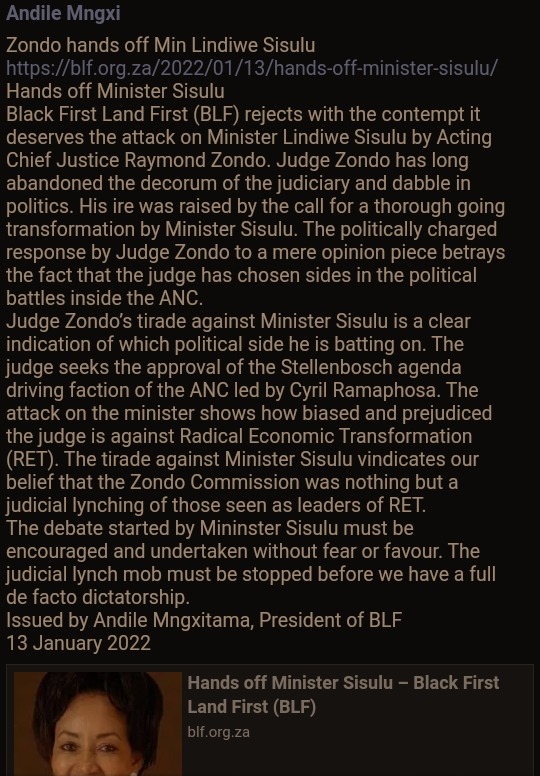 Zondo ACJ's statement gave impression that judges are perfect and don't break law whereas I have evidence that four members of Judicial Conduct Committee of JSC did not follow the law and they breached Code of Judicial Conduct when they were dealing with my complaint lodged against a judge of labour court here in Durban. These people are protecting each other when one of them break the law or violate the Code of Conduct. I have lodged a complaint against the four members of JCC and Zondo is refusing to intertain the complaint. When asking about progress the secretariat is JCC is no longer responding to my emails and also they don't take my calls.

In addition This is what happens when you jump ship from B.C.M and join the neo liberals who cater for the black middle class. You end up with a black consciousness that is curtailed by the walls of neo liberal policies. Bikos children are tired of being silent. Now she needs to reconsider her vehicle or vanguard because I dont see the current leaders entertaining her desires. I'm won't be shocked if the ANC calls her into a disciplinary hearing. 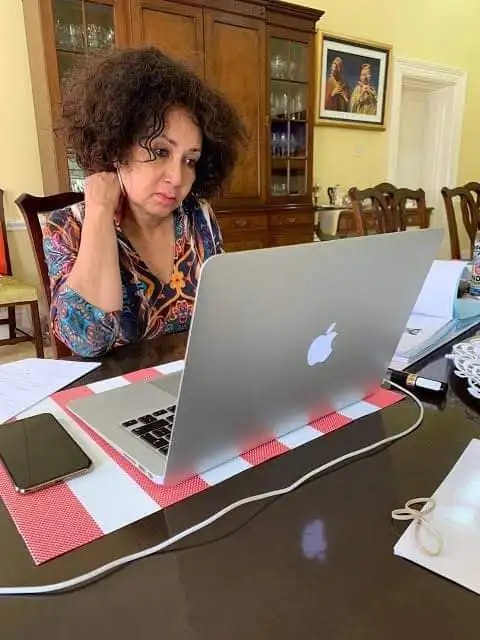 A Lady Left Everyone Talking In Social Media After She Did This To Her In Laws In #XRepo.

Andile Mpisane did not moved the crowd at his performance in Pretoria, the looked surprised.

The Man confesses to kill the lady by giving her this. Check out