Jacob Zuma was the best president of South Africa (OPINION) 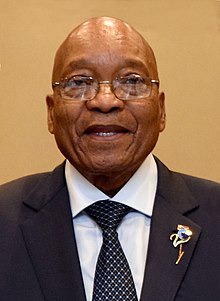 Zuma was inaugurated on 24 May 2014 as the fourth President of the democratic Republic of South Africa. At the end of his second term as Head of State and Government, where he led efforts in delivering the people of South Africa from the bondage of poverty, hunger, inequality, joblessness, racism as well as the untold human suffering and misery that had been a lingering face of the country even beyond the first democratic elections of 1994.

Zuma knows how to treat other people, I believe he was the best president ever in the country and I believe in people like Jacob Zuma. He is a christian and he fulfilled most of the promises he made to the vulnerable people of South Africa.

Under Ramaphosa’s watch, corruption evolved into a systemic problem, a parasite present within the state and private sector, corroding the ability of government to function at local and national levels. Considering he held positions of immense political power for a decade, besides anti-corruption rhetoric, what action did he take?

Zuma encouraged fellow leaders to keep the promises they had made to the people and work together to ensure sustainable development of the continent. A true leader is guided by the needs and the collective wisdom of his or her people. 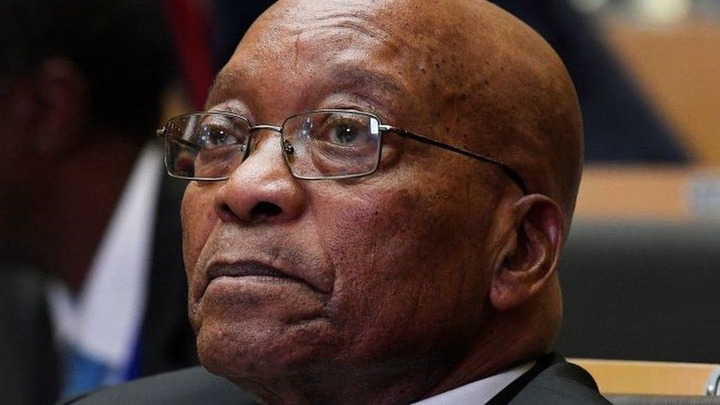 President Jacob Zuma's government has done a good job of stabilising the economy and investing in infrastructure to propel the economy into the next phase of growth, while investing in improving the quality of life of the most vulnerable. Circumstances favoured the Jacob Zuma presidency. He inherited a performing economy with around 6 percent of growth from former president Thabo Mbeki. Perhaps that is the reason why he is still considered the best president ever.

He is a man who listens; he does not take the approach of an intellectual king. 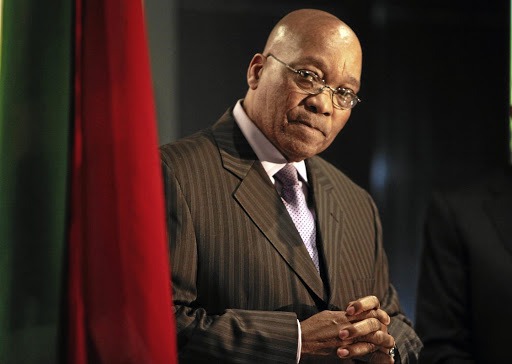 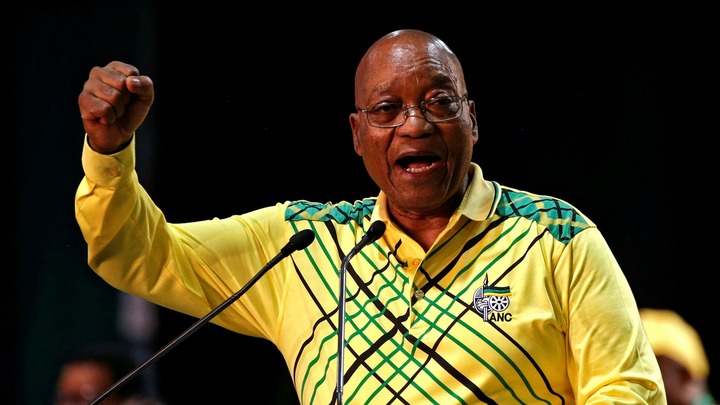