A journalist confronted Mr Fikile Mbalula about the one million houses they promised the people of Alexandria in the last campaign. Recall that the people of Alexandra said that they voted for the ANC in the last election because president Cyril Ramaphosa promised them one million houses. However, in a television broadcast, Mr Fikile Mbalula deny that such a promise was made until a video was played where president Cyril Ramaphosa made the promise during a campaign tour. Then Mr Fikile Mbalula, who is also the minister of Transportation, changed the narrative that they are currently building the houses. The video of President Cyril Ramaphosa promising the one million houses was played over and over again by the journalist as a proof that the ANC actually made the promise during the last campaign but till today, it was never fulfilled. 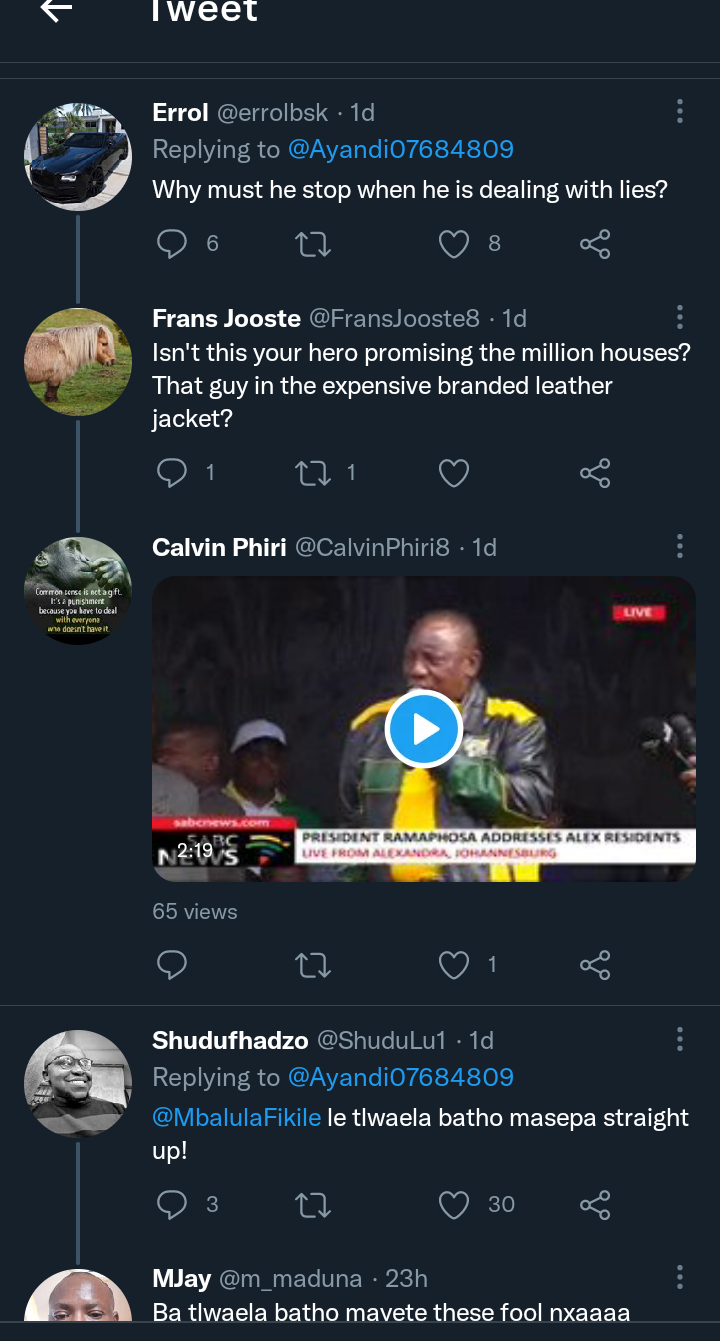 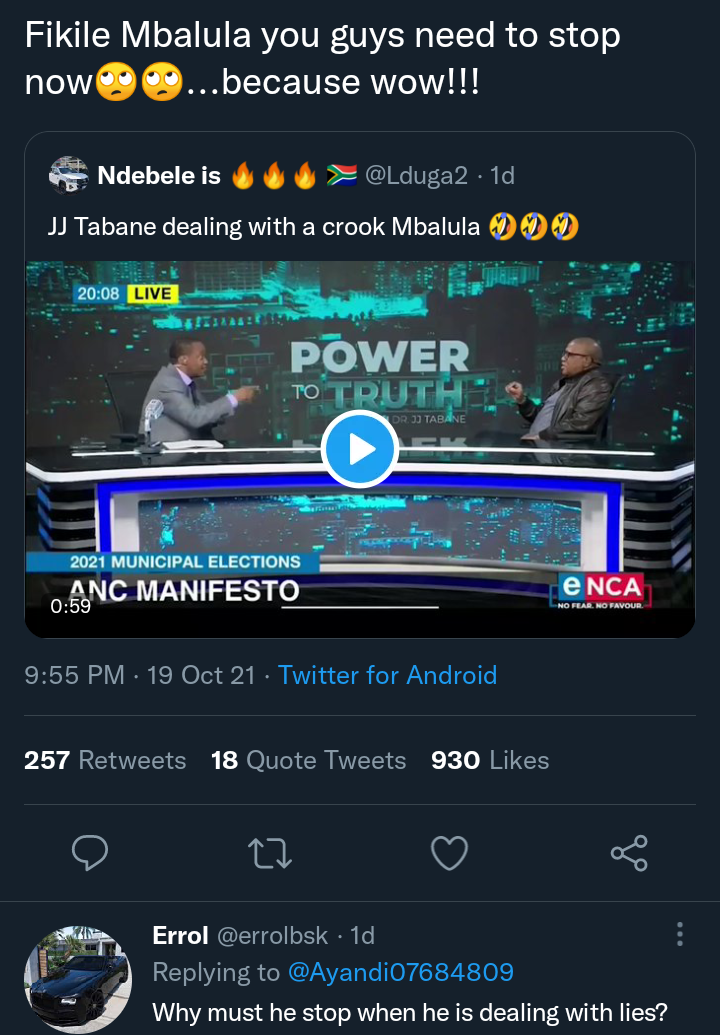 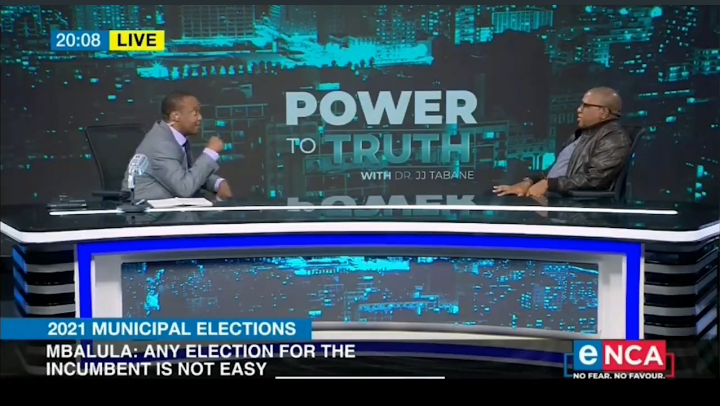 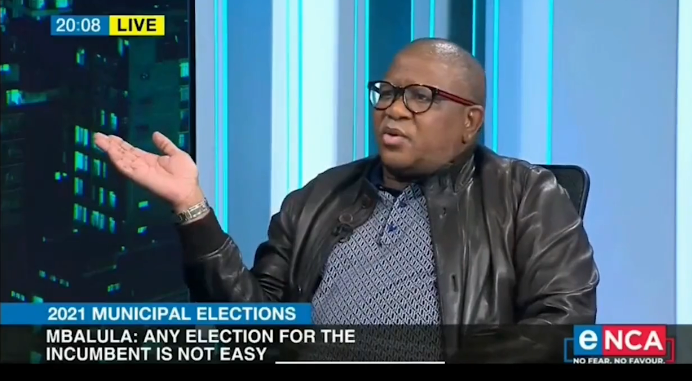 Many people who have watched the video on social media are making jest of Mr Fikile Mbalula aka Mr Fix it for trying to lie on a national television station even though Proofs are there. Several people are bashing and talking ill of the transportation minister, who is regarded as one of the most loyal ministers to president Cyril Ramaphosa and also double as the ANC campaign director. A Twitter user and one of those who posted the video said, “Fikile Mbalula you guys need to stop now…because wow. Isn't this your hero, promising the million houses? That man in the expensive branded leather jacket?”. The Journalist was being confrontational because he had proof of the statement where president Cyril Ramaphosa made the promise. Mr Fikile Mbalula said that no such promise was ever made, but he later said that they are currently building some houses. The Journalist asked why they are building the houses now, since the promise was made years ago at a campaign venue in Alexandra. 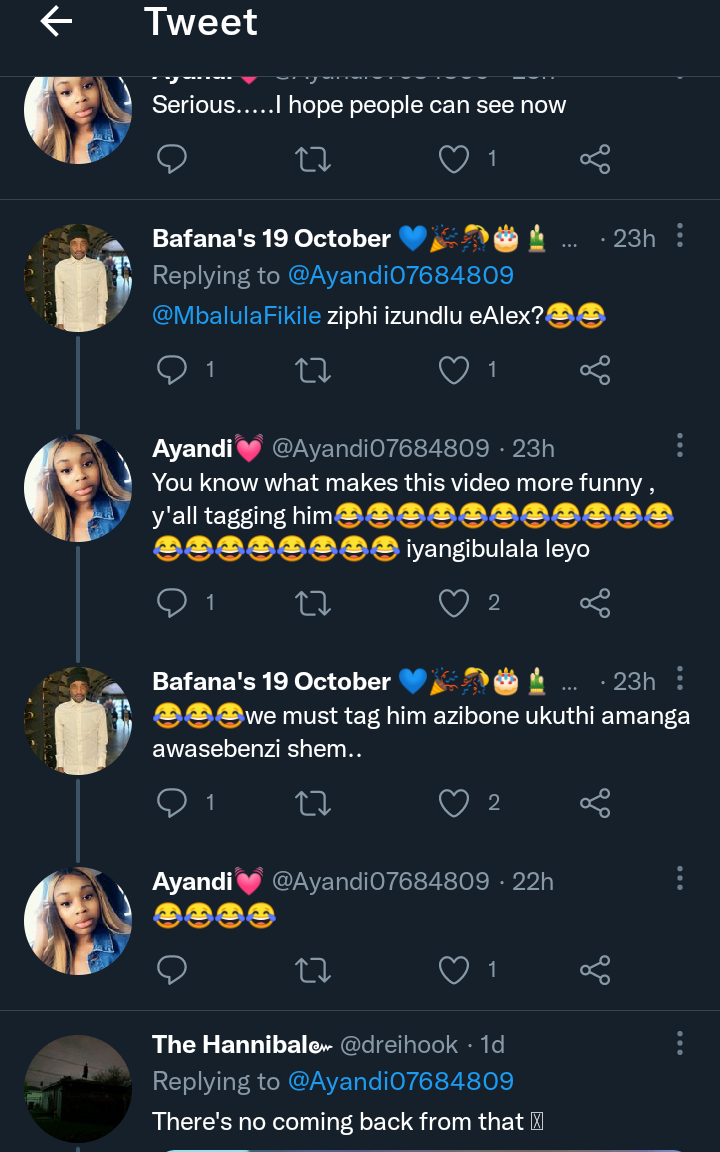 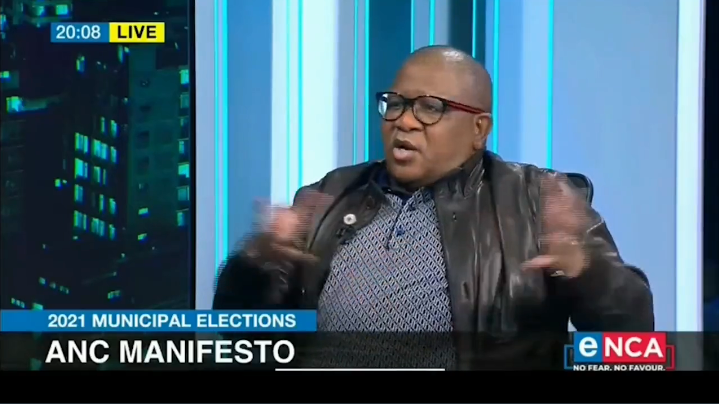 Another person who reacted to the video said that Mr Fikile Mbalula and the ANC must stop treating South Africans as if they are fools and novice. Despite the video repeatedly being played before him, he is still denying that such a promise was made. He added, “there is not even an initiative to start the Development Planning for the project of building 1 million houses…no land in Alexandra that can accommodate those houses. Phela 1 million houses is almost equivalent to Soweto”.