On the 27 September, we saw the ANC launching its election manifesto. The day before, on Sunday we saw the EFF doing the same thing and they launched their manifesto by honouring the late Mama Winnie Mandela. 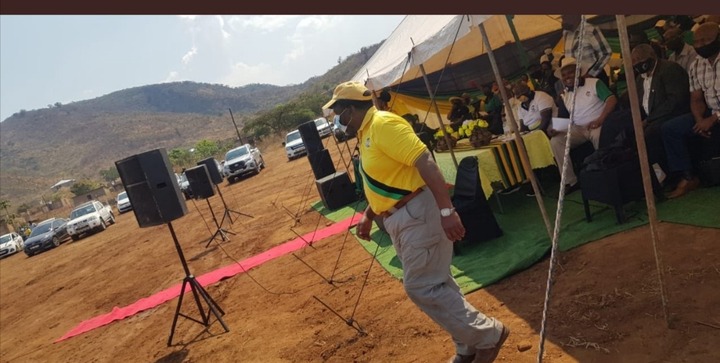 The ANC manifesto was held at night and some people were saying it's because the party did not want us to see that they no longer have supporters, while some believed that it was a good move as there were many people who were available to watch the manifesto at that time.

The former Minister of finance Tito Mboweni has also gone out to campaign for the ANC. Mboweni was relieved from his duties as the finance minister when president Cyril Ramaphosa made his first cabinet reshuffle since he became the president.

Tito Mboweni believes that the community of Limpopo loves the ANC as they were still able to gather in their numbers when they were campaigning for the upcoming elections.

"More pics from the ANC local government manifesto launch. So heartwarming. The community loves the ANC. We have to measure up to the task at hand. Unite the people and work together for local, regional, provincial and national development. We must, we can, we will" 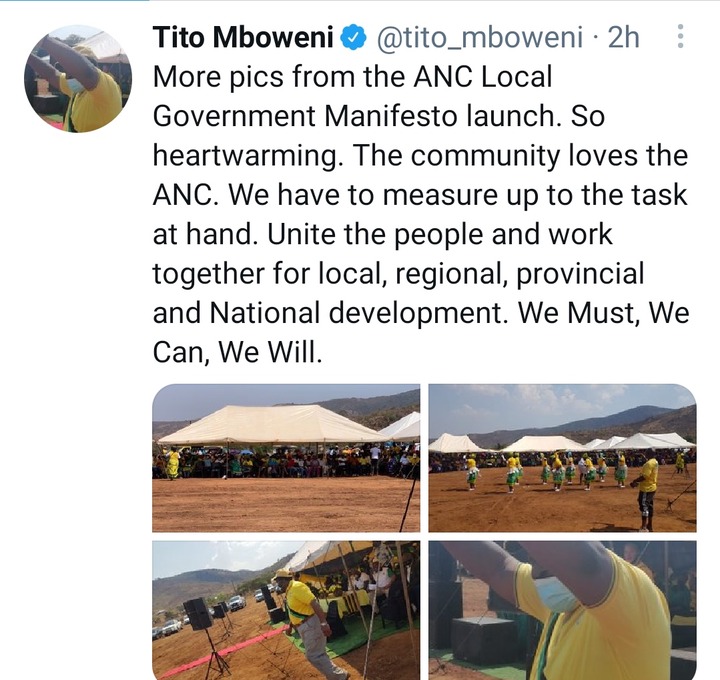 However some people believes it is only old people that seems to be supporting the ANC and we know the main reason why. They are scared that if they don't vote for the ANC, they won't be able to get the old age grant. There is no such things as people loves the ANC. It is because of the R350 grant and also the child support grant. If it was not for those grants, they ANC would not survive the elections. 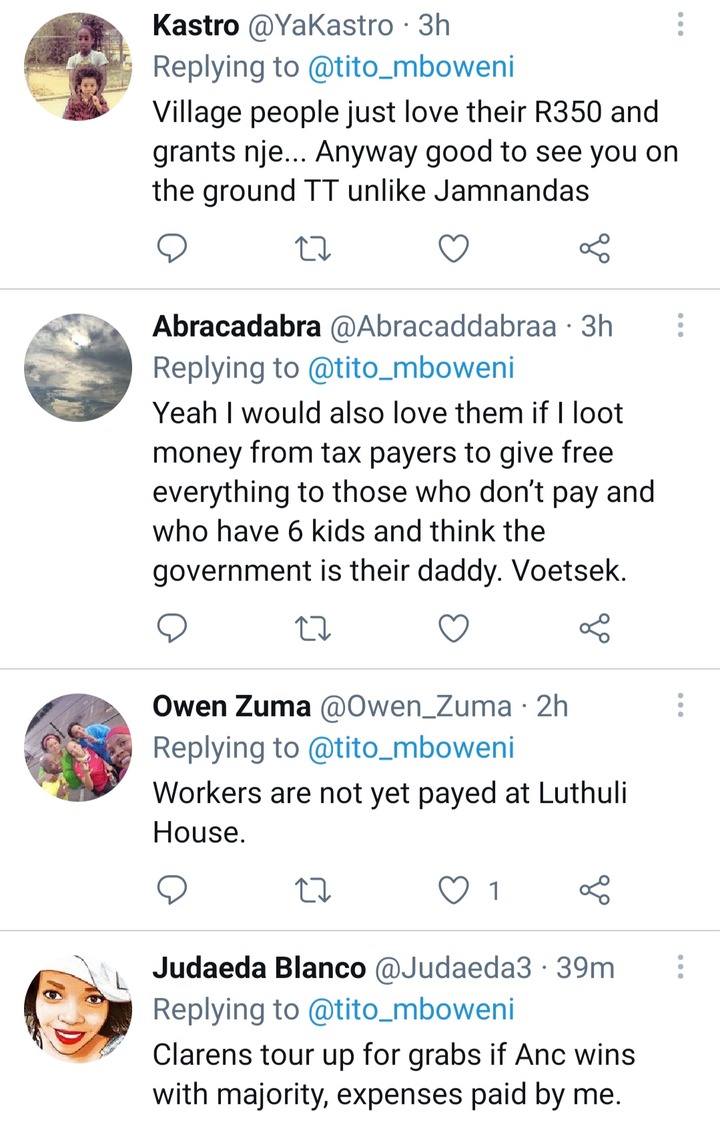 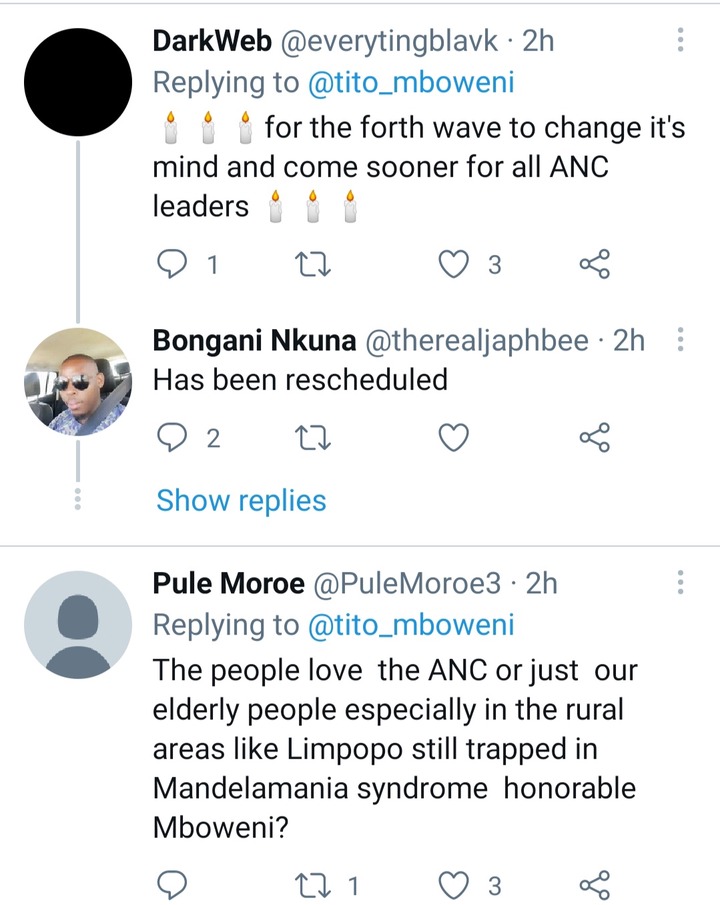 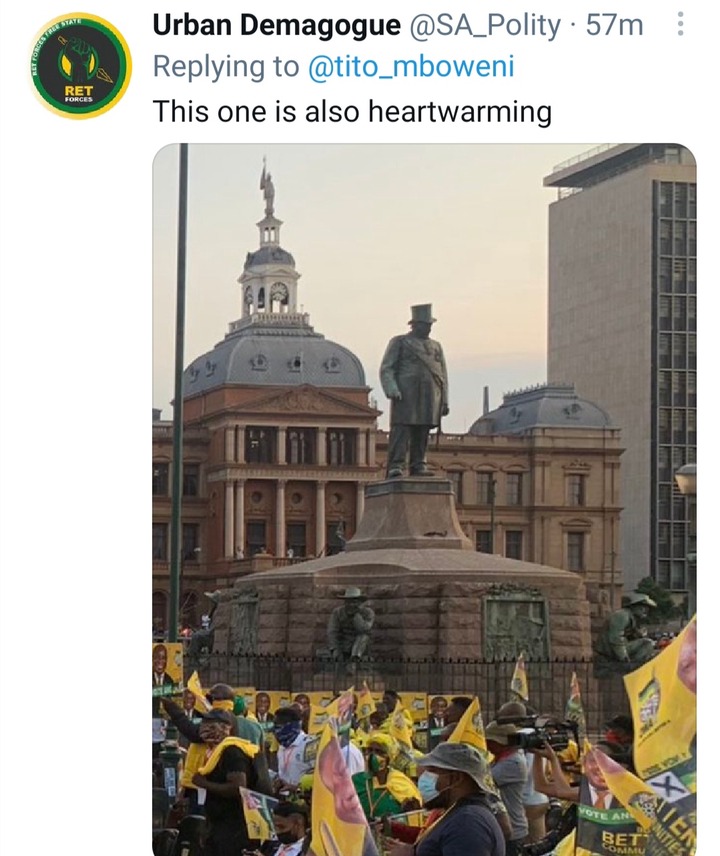