Economic Freedom Fighters members and their leadership have also demanded that President Cyril Ramaphosa resign in light of the Phala Phala controversy. 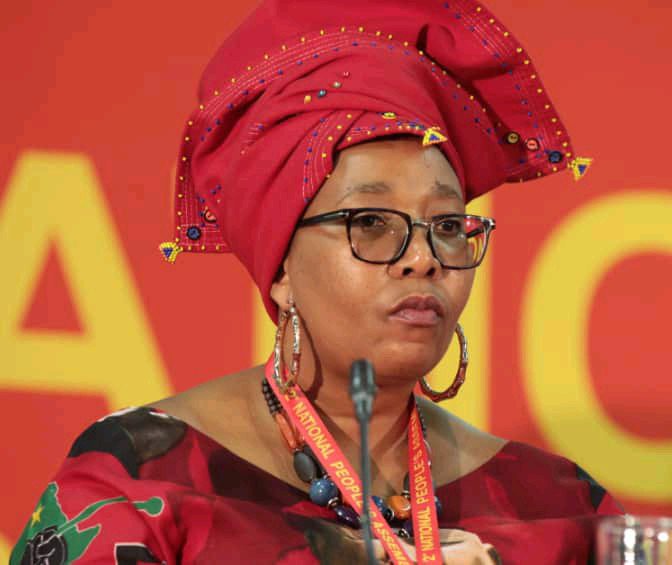 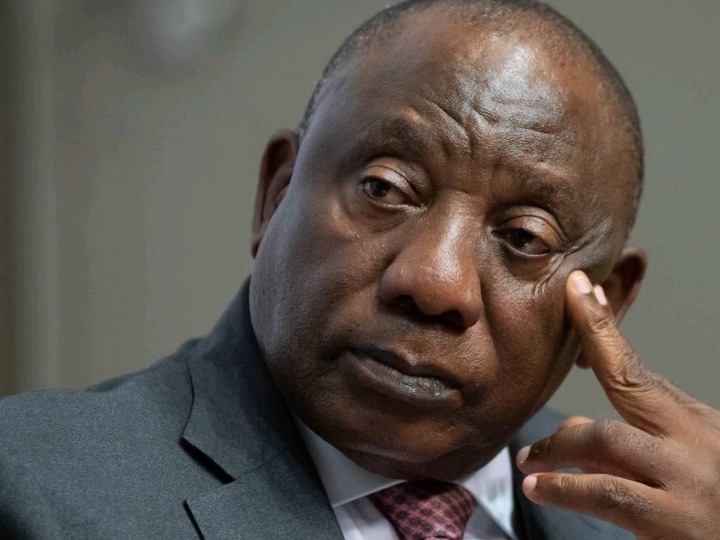 Several ANC comrades, notably Tony Yengeni and Carl Niehaus, have urged Cyril Ramaphosa to do the right thing and resign in order to facilitate investigations.

Ramaphosa has stated unequivocally that he will not step aside or resign, arguing that doing so would make him appear guilty. However, the president's rationale for not resigning is insufficiently convincing, giving the impression that he is concealing something.

The EFF is demanding that President Ramaphosa resign over the Phala Phala controversy out of respect for the nation.

"Cyril Ramaphosa, neither your comrades nor ourselves want you. Honor the nation by resigning, "The EFF member stated.

While president Cyril Ramaphosa is still attempting to extinguish the flames of his Phala Phala scandal, the Marikana widows and miners represented by attorney Dali Mpofu are hammering him hard, and the High Court has ruled that he cannot be absolved of responsibility for what occurred at Marikana.

Ramaphosa will have to juggle multiple cases, and the Economic Freedom Fighters will not let him off the hook as they demand that he be held accountable.

The president of the Economic Freedom Fighters, Veronica Mente, stated that Ramaphosa is culpable for the Marikana massacre and must resign.

Ramaphosa did not meet with the Marikana widows to apologize, whereas EFF has long supported them.

"When we tell Speaker Nosiviwe Nqakula that Ramaphosa is responsible for the death of Marikana workers, she must begin to listen and not become upset. A second verdict with the same results. Mr concomitant action must step away, "said Veronica Mente.