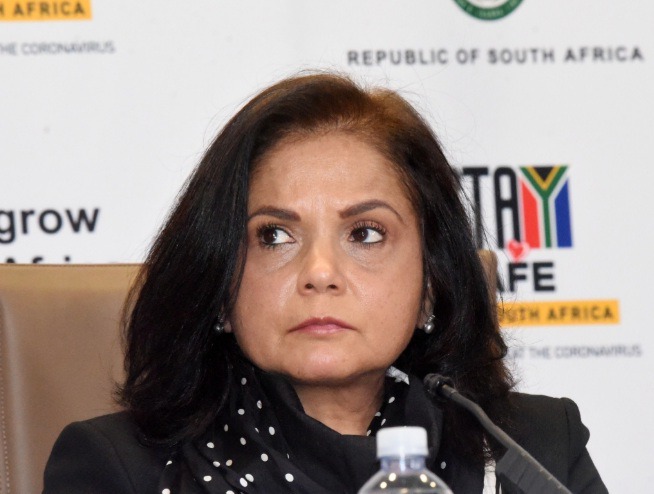 In a letter to Batohi two months ago, Accountability Now director advocate Paul Hoffman SC, accused the NPA boss and her office of dragging their feet in investigating and prosecuting several high profile cases.

The public interest entity wants the NPA to expedite the prosecution of Zuma and his former justice minister, Michael Masutha, for the 2013 "illegal and corrupt" removal of Mxolisi Nxasana as the national director of public prosecution.

The NPA boss is given an ultimatum to prosecute, or else they will face legal action. Batohi threatened with legal action over sluggish investigations.

The cases Accountability Now is referring to include those against former president Jacob Zuma and police minister Bheki Cele. 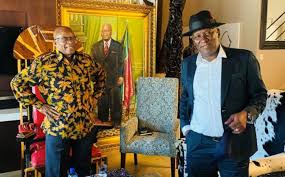 News24 reported that Accountability Now director advocate Paul Hoffman wrote a letter to Batohi two months ago accusing her and the NPA of procrastination.

"waiting for action from the NPA has become intolerable, and the violation of its obligation to attend to its constitutional duties diligently and without delay can no longer be ignored in our correspondence with you and your staff. An obvious way forward would be an application to the high court for a declarator, mandamus and supervision order". Said Hoffman.

Accountability Now highlighted two high profile cases. In the first, it wants the NPA to speed up the prosecution of Zuma and former justice minister, Michael Masutha, for the removal of Mxolisi Nxasana as the national director of public prosecution in 2013.

Secondly, it wants the NPA to investigate and prosecute Cele after he irregularly awarded two R1.7 billion lease contracts for the police headquarters when he was police commissioner in 2010.