Several wealthy politicians in South Africa achieved their wealth through different means asides from their political careers. Several of them, like Cyril Ramaphosa and Tokyo Sexwale, invested in other businesses which they have built over the years and have yielded a lot of interest. Thabo Mbeki, on the other hand, solely has politics and diplomacy to thank as he started his career quite early and has made a lot of impact and money from politics. It is even possible that Thabo Mbeki’s net worth might be more than the stated $11 million, and he has chosen not to discuss it to avoid public scrutiny. Either way, he is one of the richest politicians in South Africa who made his wealth from being in several top-ranking positions in government. 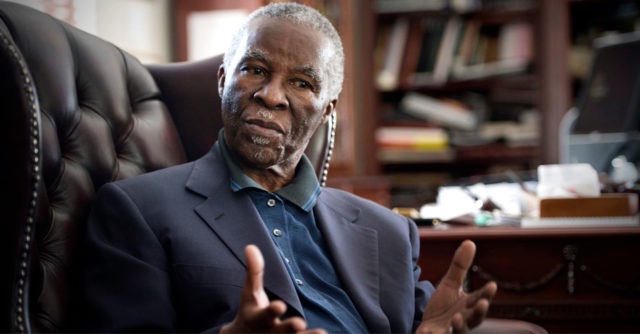 Thabo Mbeki’s Political Career and All The Offices He Occupied

Thabo Mbeki didn’t have the luxury of choosing his career path, as both of his parents were active politicians, and he chose to follow in their footsteps. He did so after working underground for the ANC for several years in different capacities, starting in the Youths and Students Section (YSS) before moving to become the assistant secretary of the ANC’s Revolutionary Council (RC). He later served as the deputy to the head of the Department of Information and Propaganda (DIP).

In 1978, Mbeki rose further to become the political secretary in Oliver Tambo’s office and then director of the Department of Information and Publicity in 1985. By 1989, he had risen to the head position of the ANC’s Department of International Affairs and was actively involved in the ANC’s negotiations with the South African government. The ANC had allies and support from different sources, so his efforts were well compensated even though the actual amount that he was paid was never publicized. 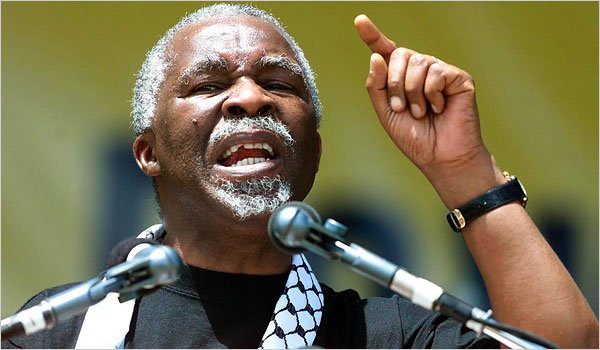 The former president has suffered many losses since he became a politician. The most poignant of his losses remains the disappearance of his son and the death of his brother. While he was a teenager (aged 16), Thabo had a child with his high school girlfriend – Olive Mphahlwa, in 1959. Their son was named Monwabise Kwanda Mbeki, and he grew up looking up to his father. Unfortunately, in 1962, Thabo and some ANC comrades had to go into exile.

They traveled disguised as a football team in a minibus to Botswana and took a |ight to Tanzania. While in exile, he traveled to several African countries but could never come home. Around this time, his brother Jama Mbeki was killed by agents of the Lesotho government in 1982. His son, Kwanda, who heard his father was in exile in Swaziland and decided to join him, was also killed around this time. 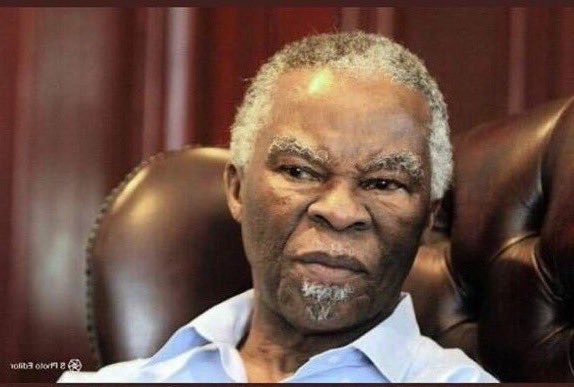 According to reports, Monwabise Kwanda’s voice was last heard over the phone when he told one of Thabo’s friends that he was in Durban. His disappearance and presumed murder by the then South African authorities has been a mystery and a matter of international interest to date. Before the loss of his son, Thabo in 1974 married Zanele (née Dlamini) Mbeki, whom he met in the United Kingdom. 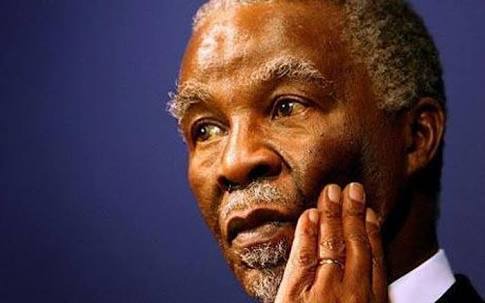