Former President Jacob Zuma has been in jail for a few weeks now, his arrest is a result of him being in contempt of court and will be spending 15 months in prison. 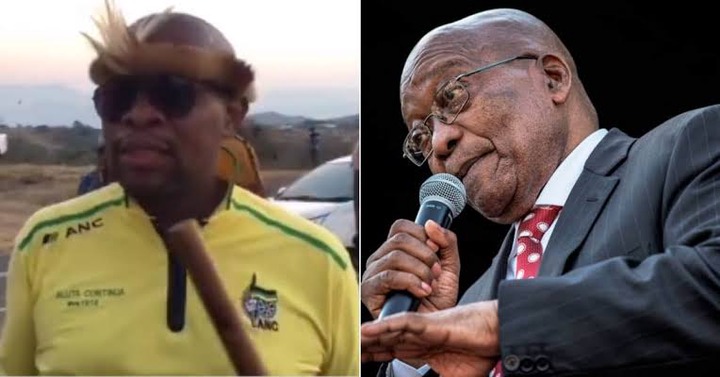 Zuma's arrest led to one of the most intense protest that South Africa and the world has ever noticed. Many of his supporters have been demanding for his release ever since his first day of arrest. 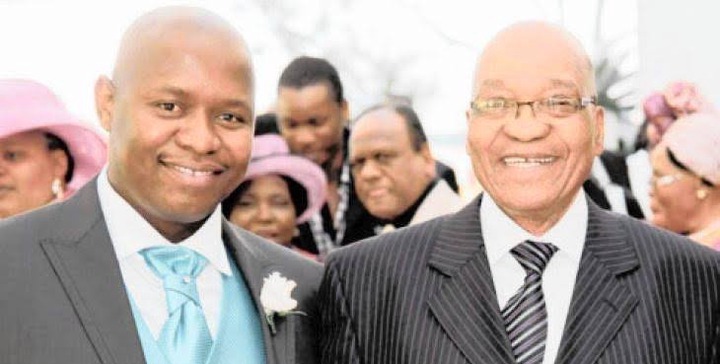 But the law of South Africa has made it clear that no one is above the law and everyone will be treated fairly before the law. Even though many of his protesters caused a lot of destruction to infrastructure and businesses the state still did not budge. 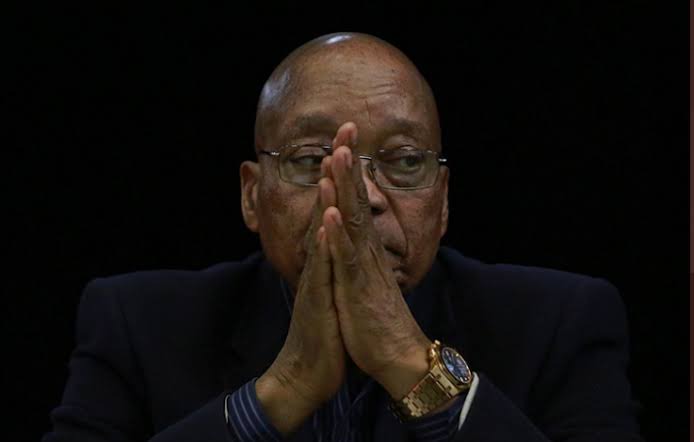 Jacob Zuma's family still behind the former President and still demanding for his release from Prison. His eldest son Edward Zuma released a statement demanding that the state release his father from the Escourt Correctional Centre without any conditions. 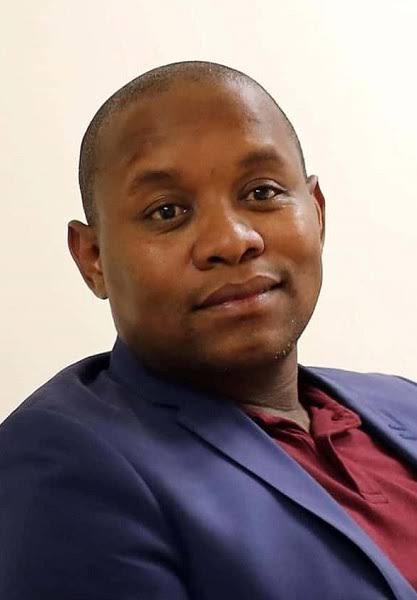 Does the former President deserve to be released without conditions? Comment down below