Guess Who'll 'Charge' Cyril For Corruption On The 8th Of February?

By DissentingVoices (self media writer) | 6 months ago When President Cyril Ramaphosa came into power soon after the so-called nine wasted years under the administration of former president Jacob Zuma, he promised South Africans a new dawn where corruption will be a thing of the past.

Unfortunately, it's been four years the country under his administration yet massive looting of state funds in the form of corruption and fraud has been the order of the day. Some critics are of the opinion that Ramaphosa's new dawn is a farce as the culture of looting continue unabated.

It is from this background that Black First Land First led by Andile Mngxitama has taken it upon themselves to charge president Cyril Ramaphosa with corruption. 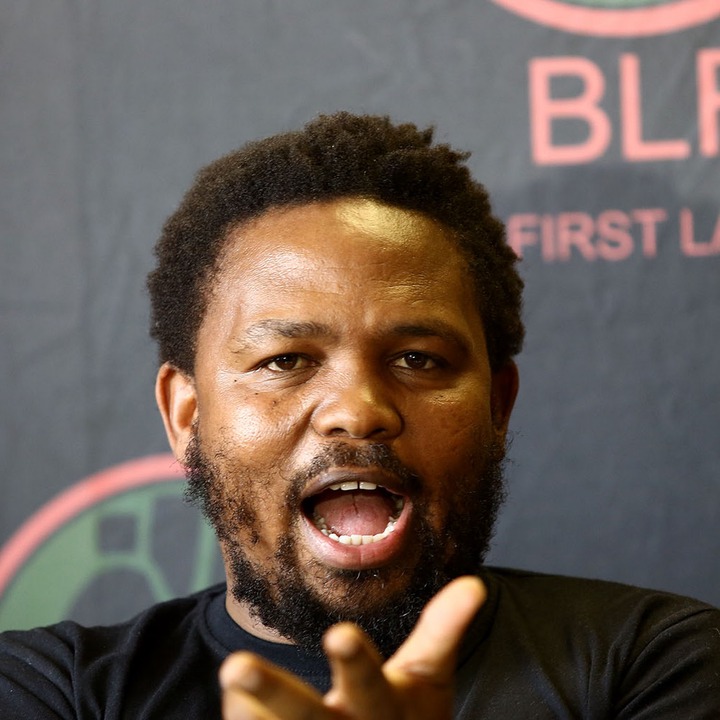 BLF revealed that on Tuesday the 8th of February, they are going to submit an affidavit which will coerce law enforcement agencies to investigate Cyril Ramaphosa for corruption.

They will submit the affidavit at Hilbrow Police Station in Johannesburg at 12:00 on the 8th of February.

Black First Land First (BLF) will submit an affidavit to the police which proves the corruption that the Hawks must investigate. President Ramaphosa will be criminally charged," they said in a statement.

Andile Mngxitama's party, BLF argues that president Cyril Ramaphosa tried to defeat the ends of justice when he didn't expose ANC comrades who were authorising the use of state funds for ANC activities.

"He will not stop corruption because he is compromised. He is himself involved in acts of criminality for contravening Section 34 of the Prevention and Combating of Corrupt Activities Act, 2004 in that as a person holding a position of authority who knew of offences that were committed did not report such offences to the police, as he was obliged to do," argues the BLF.

President Cyril Ramaphosa was exposed after the leaking of his audio during an ANC National Executive Committee meeting, that he and other ANC cadres know that state money has been used in ANC campaigns, and that he would rather die than reveal who stole state funds.

He further admitted that the practice of vote buying has continued in the ANC. 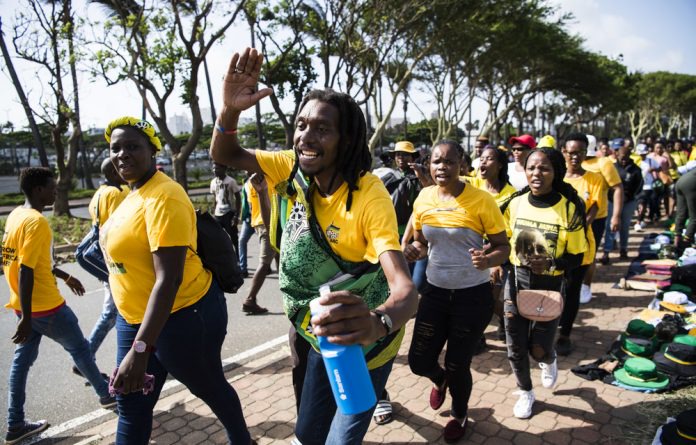 This comes at a time Cyril Ramaphosa's allies in the ANC are also implicated in the report by Raymond Zondo as enablers of state capture. They will be further investigated for corruption.