The Former Health Minister , Zweli Mkhize , has been replaced currently from the public domain after his resignation few months ago . 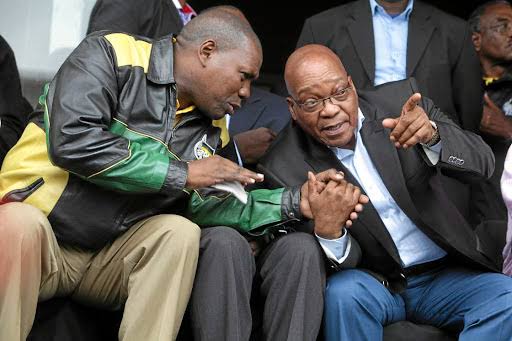 Mkhize resigned after he had noticed that President Cyril Ramaphosa was going to fire him due to his involvement in corrupt activities.

Zweli Mkhize has been found to have looted the digital vibes money in the Department of Health with his two allies which are Indian women .

The Special Investigation Unit (SIU) in it’s investigations find that the son of Mkhize and his two close allies benefited from the R150 million of the digital vibes .

The SIU referred the matter of Zweli Mkhize to the National prosecuting Authority(NPA)  to charge him because they believe he made huge corruption.

Mkhize was highly criticised for stealing the money which was meant for Covid-19 by the time when people were dying due to lack of resources within the country to save lives .

Now knowing the political dynamics within the ANC , Zweli Mkhize is reported to have been welcomed back to the RET faction within the ANC which is opposed to President Cyril Ramaphosa. 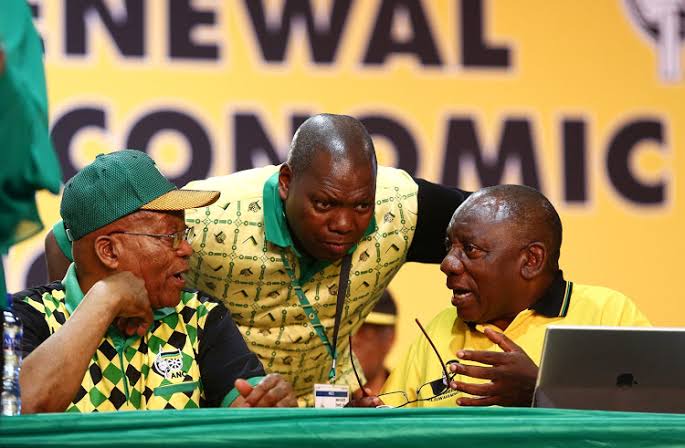 With Mkhize going to the RET faction , it is being reported that they will make him their presidential candidate to contest Ramaphosa for the position of presidency in the ANC .

However some people including the leader of EFF , Julius Malema, are saying that the RET forces are not organised to can have numbers to remove Ramaphosa. 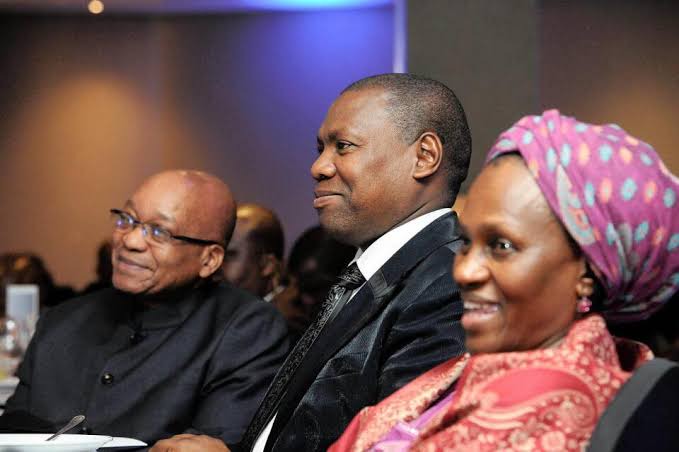 Campaigns for the next President of the ANC are expected to start earlier next year because it is the elective conference year .

"I Looked For A Man To Infect Me With HIV, I Wanted To Die Because Of Many Rejections From My Family

Revealed: 7 Cheap Foods You Should Be Eating Every day That We Sh0ck You

Revealed: Everyone Should Avoid Brain Cancer By Staying Away From These 4 Things [ReadMore]

Revealed: 4 Body Signals That Indicates You Are Not Healthy (ReadMore}