Nigeria is Among Top 15 Countries in the World Where it Is Very Dangerous to Follow Christ.

In 2020, The persecution of Christians in the World has gotten more severe than ever, as the number of Christians affected keep increasing.

A whooping 260 million Christians in the World face high or extreme levels of persecution for their faith. That’s 15 million more people than the previous year. This statistics is according to World Watch List of 2020. 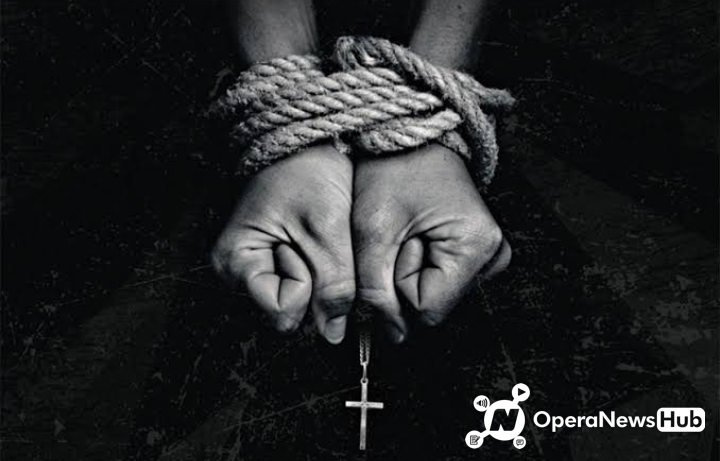 For more than 15 years now, North Korea has obviously been the Country that has persecuted Christians the most. But now, another country nearly matches it.

These Persecution that Christians face come in various forms, from the Easter Sunday church attacks by Islamic extremists in Sri Lanka, to believers being denied their rights by their family, community and even country.

North Korea still remains the MOST DANGEROUS place in the World for Christians. North Korea has been ranked No.1 since 2002. Owning a Bible could mean that you and your entire family are put in horrific concentration camps, or killed.

With more than 50,000 believers in labour camps or prison, such a ranking is little surprise for the Kim Jong-Un's regime that influences every aspect of life in the country and forces worship of the Kim family.

In Afghanistan, It is highly forbidden by the law to leave Islam. It is a tribal society, and being loyal to your clan, family, and tribe is very important.

Those who choose to be Christians must do so in secrecy. Christians face danger not just from Islamic extremist groups, but also from their own family. Christians may be sent to a psychiatric hospital, because family members don’t believe that a normal person would abandon Islam. Some times, believers are often killed by their own family.

Islam is a trivial part of Somali identity, and for a Somalian to choose Christianity over Islam, it is seen as a huge betrayal.

An illiterate shepherd in Somalia once shared his experience when met Jesus in visions while out herding the animals. 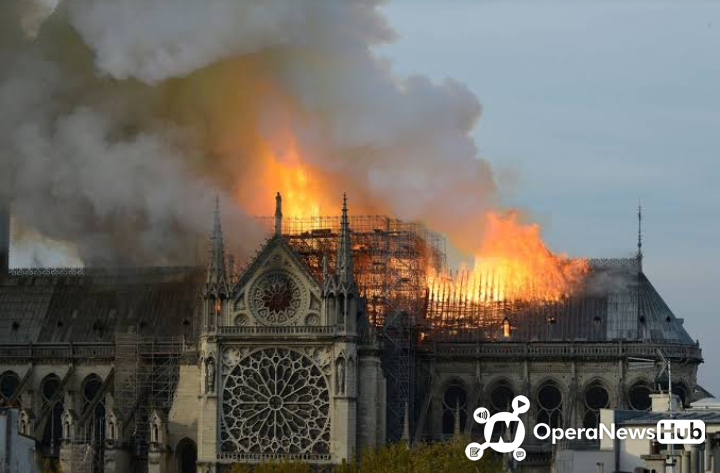 Christians dont have freedom of speech nor equal treatment. No recognition of the church, and no churches are allowed to be built in Libya. While Christian migrant workers are allowed to meet and worship, they are usually discriminated from and are at risk of being attacked by Islamic extremists.

Christians in Libya face violence from their own families and communities to renounce their faith.

In Pakistan, Christians contribute to just 2% of the whole population.

An estimate of 700 Christian women and girls are abducted every year and often made to marry Muslim men. If their families object, they become accused of harassing the ‘voluntarily converted’ girl.

Churches in Pakistan are heavily monitored and are regularly targeted for bomb attacks. The more active a church is in youthwork and outreach, the more the persecution and opposition it faces.

Anybody that criticizes the government is likely to be punished harshly and following a Christian denomination that is not approved is regarded as anti-government. This means that hundreds of Christians are arrested and put in prison. Some of these prisoners are held in shipping containers in very intense temperatures.

Recently, the Eritrean government has also stopped control of schools and hospitals owned by churches and shut them down. This is in oppositions to bishops making a public call for government reforms. 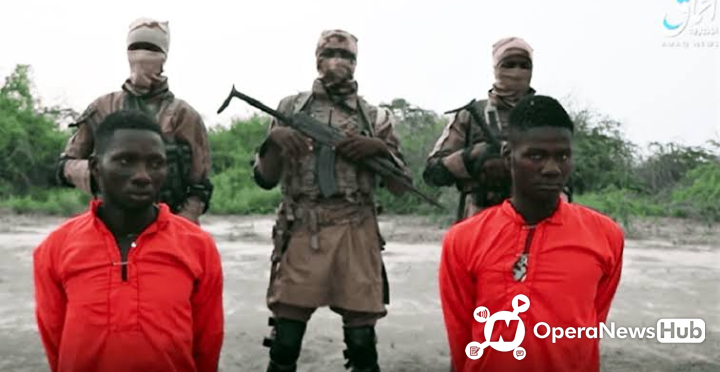 Historically, Islam is deeply embedded in Sudan's society and the ruling elite plans to enforce an Islamic regime in the nation. Sudan has been led by an authoritarian regime ever since al-Bashir gained power through a coup in 1989. The government is strictly putting into practice the policy of one culture, one religion, and one language. There is lack of freedom of the press and they also lack freedom of expression.

Abandoning Islam to become a Christian is highly prohibited by law and can be punished with the death sentence, and Christians from Muslim backgrounds often keep their faith in secrecy. Some have been put under house arrest by their families when they discovered their new faith.

Yemen is a very strong Islamic country, and all citizens are seen as Muslims. Abandoning Islam is forbidden; Muslims who later choose Christianity could face the death penalty.

Open church activities and even private worship is highly prohibited. The war has allowed radical Islamic groups to increase their operations in certain areas, leading to Christians being persecuted.

In iran, there is an estimate of 800,000 Christians contrbuting to a population of more than 82 million.

Christianity is considered a Western influence and a threat, and all ethnic Persians are regarded as Muslims. An ethnic Persian who decides to become a Christian can face the death penalty or imprisonment for ‘crimes against national security’ and it’s forbidden by law to produce Christian literature or hold services in Farsi. Much of the persecution of Christians comes directly or indirectly from the government. 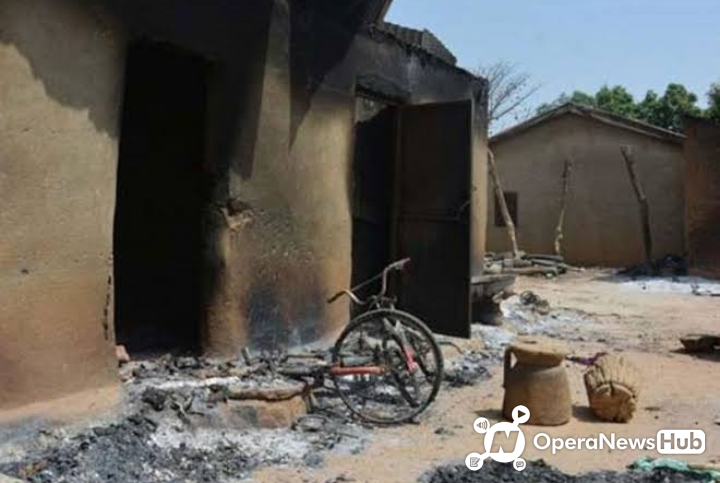 In India, There are about 66.2 million Christians contributing to a population of nearly 1.4 billion which is less than 5% of the entire population.

In 2019, Indians re-elected Prime Minister Narendra Modi, who runs the Hindu nationalist Bharatiya Janata Party (BJP). The party believes that being a Hindu is part of Indian culture, and constantly turn a blind eye when attacks are inflicted on those of other faiths.

In Syria, there are about 744,000 Christians, which is about 4% of the total population.

Christians are often kidnapped for ransom across Syria, and in areas controlled by Islamic extremists, they can’t publicise their faith. Despite the persitent challenges, Christians continue to shine light in the darkness of Syria.

Believers from Muslim backgrounds are usually pressurised by their families and communities, as they see abandoning Islam as a huge show of shame.

Recently, attacks in north east Syria have made believers to be more vulnerable to Islamic militants among the Turkish army.

In Northen Nigeria, Islamic extremists carry out horrifying persecutions. Twelve of the northern states are under Sharia, and persecution has increased since the beginning of Buhari's regime.

Buhari’s APC party is publicly Islamist, and he has appointed Muslims to key positions – including the judiciary. There is little accountability for attacks by Islamic extremists, which include Boko Haram, Fulani militants as well as ISWAP (an affiliate of so-called Islamic State). 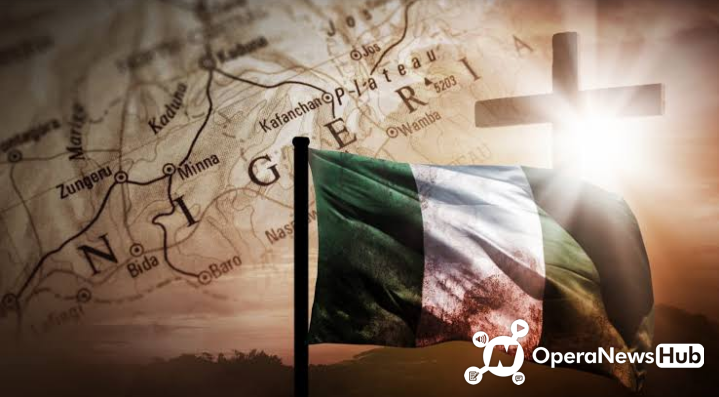 In some parts of the North, many Christians dress like Muslims as the only way to reduce the possibility of being attacked. Christians in these parts of the country are often denied access to higher education, and are sometimes asked to denounce their faith in order to be employed.

Christians with Muslim background are particularly vulnerable. In the north, they often have to flee their homes, and are usually assisted by Open Doors partners in underground locations.

There are about 1.4 million Christians contributing to just 4.2% of the population.

Saudi Arabia is a highly Islamic nation; according to the traditions of Islam, it is the place of the birth and final resting of Muhammad, the Islamic prophet. The legal system is based on Islamic law, known as Sharia. It is illegal to openly practise a religion other than Islam. Anyone who leaves Islam may be punished by death.

The constitution of the Maldives says that the nation is ‘100% Muslim’. Given the fact that they are highly populated in the country, the close-knit communities are always at alert to anyone deviating from the norm.

It is almost impossible for Christians to meet together, and any Maldivian found to have converted would automatically lose his citizenship. Owning a Bible can lead to imprisonment. There have been cases where married people have discovered that both of them are active Christians, because they had secretly practiced Christianity.

In Iraq, there are just about 202,000 Christians contributing to a population of over 40 million people which is less than 0.5% of the entire population.

Islamic extremism is still an issue in Iraq. Although the self-acclaimed Islamic State (IS) have lost territory in Iraq, however, their ideology still remains. Many of the militants have simply blended back into the general population, and the Shia militias who helped to send IS away also persecute Christian believers.

Murders, Abductions and Attacks, are still on-going and Christians from Muslim backgrounds are particularly vulnerable. They often have to keep their faith a secret, for fear of reprisals from their families and communities. 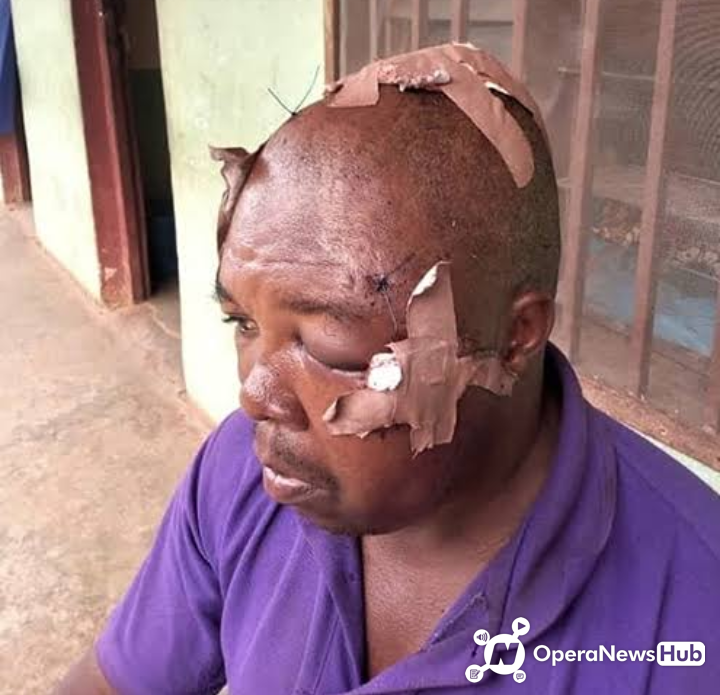 2020 Rankings Of The Top 50 Dangerous Countries to Follow Christ.

Why Nigerians are fleeing to South Africa

Yezidis: A History of Persecution

Iblis and the Djinn: The Original Gods

Is Banning of Almajiri Really A Violation of Their Religious Right?