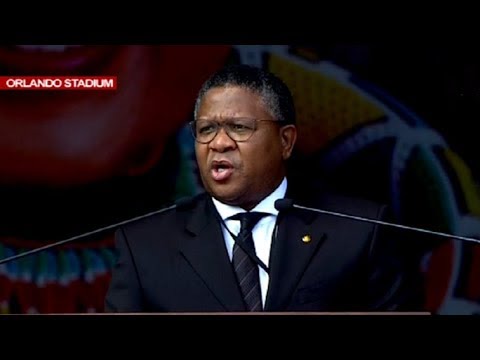 ANC head of elections Fikile Mbalula claims 'ruthless' reporting on him during the official release of the 2021 local government election results in Pretoria.

Fikile Mbalula's attempts to blame the SABC for the ANC's dismal election result have been rejected by the national broadcaster.

It noted the ANC's attempt to blame the public broadcaster for the party's low performance was alarming because no official complaint had been made about its coverage.

This comes after Mbalula went on the offensive on Thursday, accusing the SABC of producing shows that resulted in low voter participation and, as a result, the ANC losing crucial towns.

The ANC has lost all three metros in Gauteng — Tshwane, Johannesburg, and Ekurhuleni — to the DA, which was helped by the EFF, ActionSouth Africa, and other opposition parties.

Mbalula singled out the SABC's Service Delivery Gauge, a show that examined towns' performance in providing basic services. He claimed that the show aggressively attacked the ANC, making the broadcaster the "main problem" in the election for the party. He claimed the SABC ran a "campaign" that influenced South Africans to abstain from voting on November 1.

According to Mbalula, Service Delivery Gauge also put the ANC on the "back foot" because it primarily looked at the failings of ANC-led municipalities. 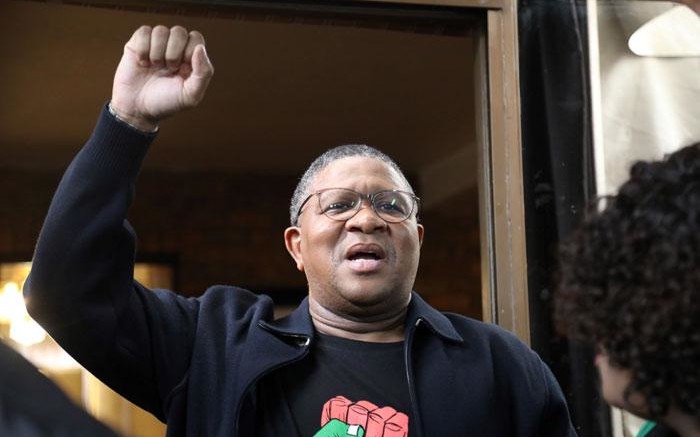 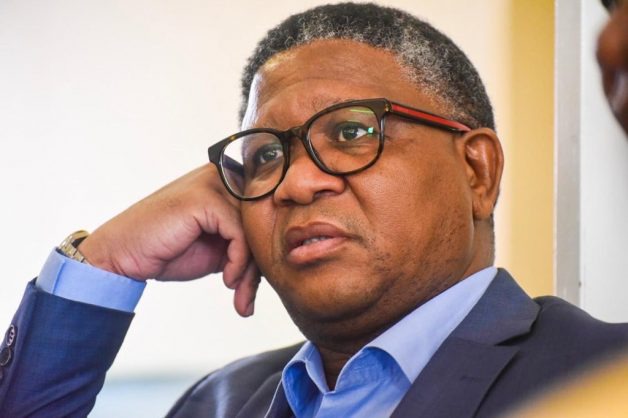 Only after the election do you travel to Khayelitsha in the Western Cape, where the DA is in power... Following the elections. How long have I been waiting for you to arrive with Gauge in Western Cape? You never made it to the location. You were displaying our fragility in all of these majority communities. Good and fine... 'Leave it to the voters,' I told her [SABC head of news Phathiswa] Magopeni. 'Do your job, I'm doing mine,' she said. 'Fine, very nice,' I said. Against a vicious SABC assaulting the ANC left and right, I'll try my best to perform my job. Mbalula explained.

After taking a specific stance against the ANC, he accused the SABC of using the show as a "mouthpiece" for opposition parties.

The media's goal is to be independent and objective, which we accept, but this did not happen in this case. And, without a doubt, you have contributed to the unpleasant attitude, as well as the campaign of people not voting in large numbers. Because my spirits were at an all-time low. How do you persuade someone to vote when there is a campaign on television every day? 'I'm not voting,' he declared.

The SABC responded by dismissing the allegations, claiming that the national broadcaster covered the elections fairly.

"The SABC management categorically denies minister Mbalula's allegations," the national broadcaster stated in a statement. "This scapegoating of SABC News, according to the public broadcaster, is wrong and disrespects the SABC's function as an independent public broadcaster discharging its constitutional duties.

The SABC reminds all political parties that if they have a complaint about any aspect of the SABC's coverage, they should use the appropriate regulatory channels. 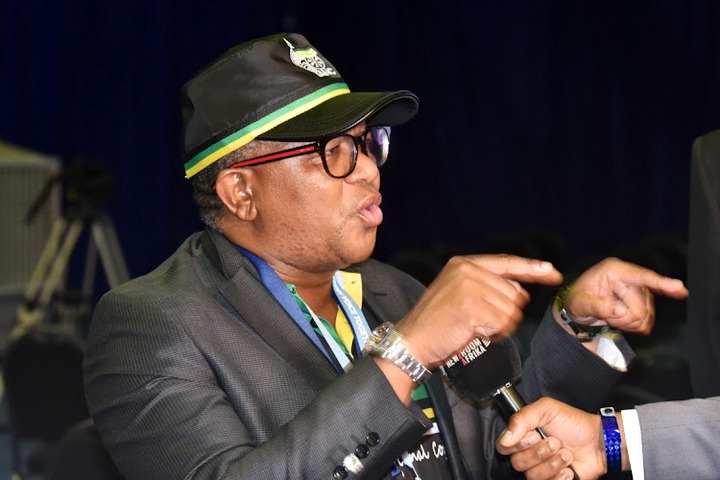