"The ANC government pays all of you free every month." On Thursday, ANC national chairman Gwede Mantashe addressed a group of six elderly ladies outside one of their homes in Daveyton, Ekurhuleni, where he was campaigning for the forthcoming local elections. 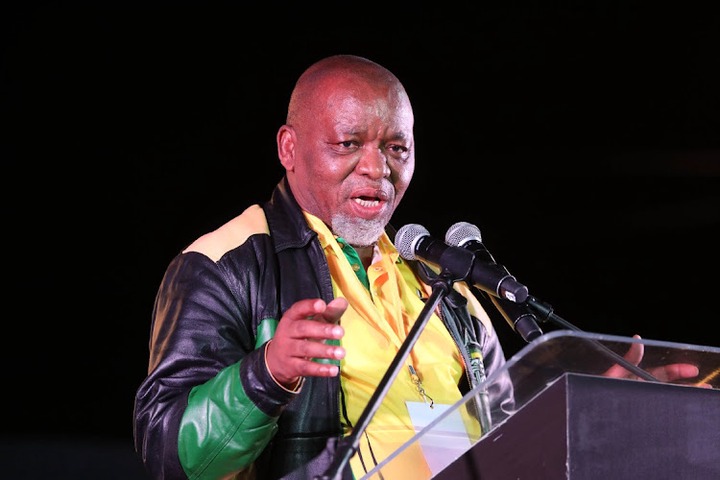 Mantashe had been going door-to-door in the region, meeting locals who were frustrated by high unemployment, rampant drug use by teenagers, and insufficient energy supply.

Prior to the ANC government taking over and improving it, Mantashe told the older black ladies that the apartheid government had been paying them once a quarter.

"Previously, only whites were paid monthly, but the ANC government mandated equal compensation for all.

This is the circumstance you find yourself in right now," Mantashe explained.

One of the ladies, Poppy Sibiya, interjected Mantashe, pointing out that she was not receiving free money from the government, despite the fact that she was entitled to it. Mantashe was not amused.

Mantashe highlighted that while some of the issues mentioned by locals were worthy of attention, the community needed to go to work.

He claimed the ANC administration had done much to better South Africans' lives and was asking for more.

"You must not seek for the work from the comfort of your blankets," Mantashe advised some of the young people who grumbled about jobs.

I told them the ANC won't hire them. A young man approached Mantashe as he addressed worried locals, accusing him of lying, before being heckled and driven away by others.

Mantashe was obviously enraged and accused the teenager of disrespecting his biological parents.

Despite their discontent, several people stated they planned to vote for the party.