By The_Presence (self media writer) | 2 months ago 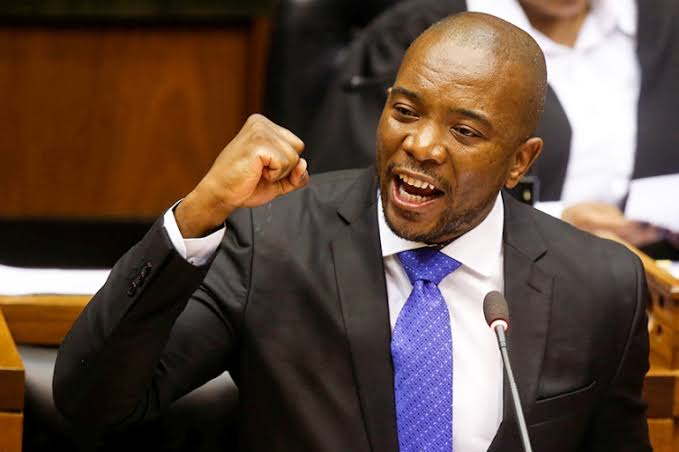 The leader of the One South Africa(OSA) Mmusi Maimane has outlined his major political plans for South Africa and it appears these plans might have a completely different and unexpected impact on South African politics till the end of time. In a way, Maimane's new plans of changing the political game will affect political parties such as the ANC, DA & EFF as they cannot co-exist with the plans in motion.

Maimane has announced(During his interview with City Press) his new plans and it appears he is against the system of political parties, he would rather have an apolitical system of independent presidential candidates. He supported his new idea on the logic that it would be much easy to hold an individual accountable rather than an entity like the ANC, EFF, and DA. Such political systems are already applicable in African countries like Malawi and Zambia and that is where he got all the inspiration that he needed, he wants a similar political system for south Africa.

To show how serious he is, earlier today Maimane(Through the OSA) was launching the Independent Citizens Movement which will be contesting against political parties on the upcoming local municipality elections. Maimane said 112 citified independents will be divided one each to all the municipalities. 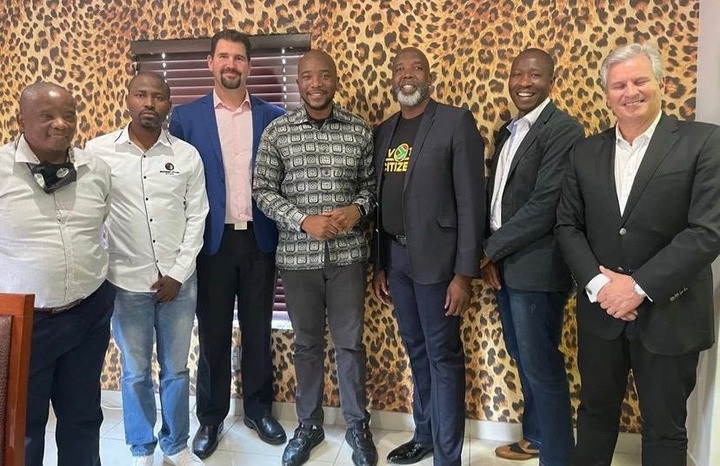 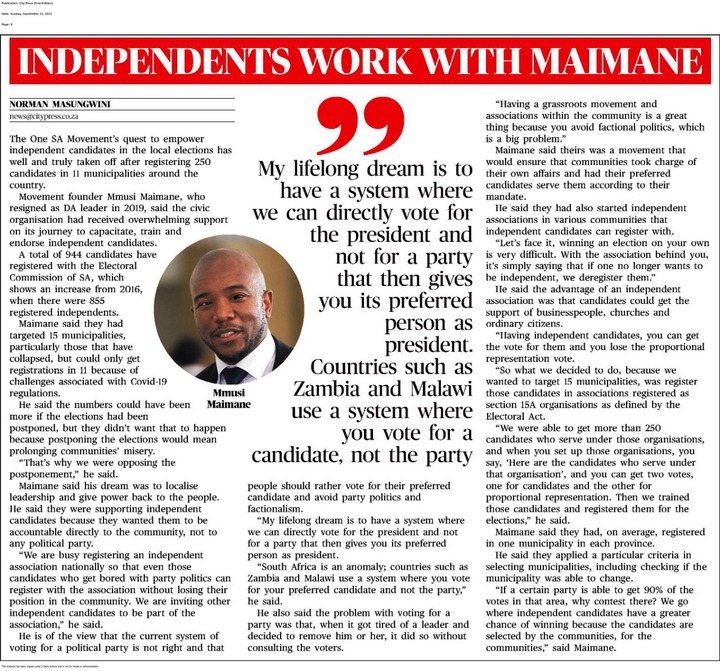 Maimane outlined his major plan when he was chatting to the City press last week on Sunday, he made it clear that people should rather vote for their desired or preferred candidate and avoid party politics and factionalism. Maimane also outlined one major problem that is linked to the voting of the political party, he claims the party can just decide to change its representative without consulting the rest of the South African population of voters.

In one of his tweets, Maimane made it clear that holding the political parties accountable involves a lot of work compared to holding a single individual accountable. He might have a point, after all, I mean South Africa has been using the system of political parties for 27 years only to arrive at the highest unemployment rate in the world, not only that: the crime, poverty, and corruption rates are among the highest in the world if not the highest. 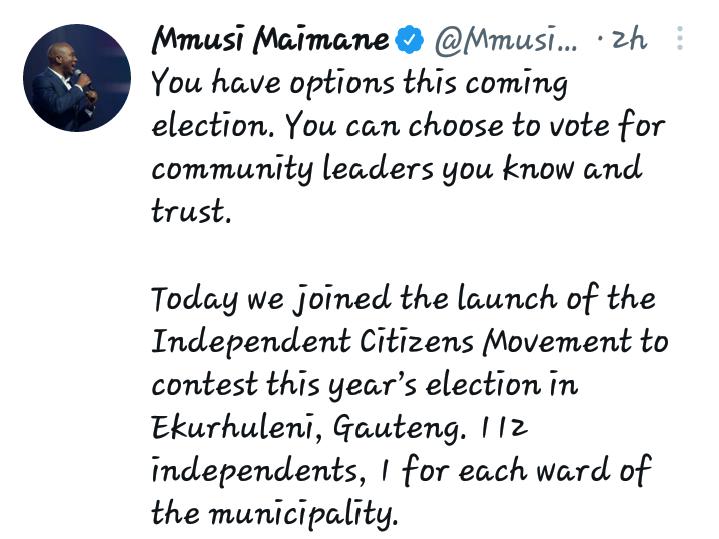