It was an emotional day yesterday for people in South Africa. This follows the death of the Johannesburg mayor Jolidee Matongo who passed away last week. He was involved in a fatal accident that claimed the lives of two people. He was confirmed dead at the accident scene. He got the accident when he was on his way home after participating in a local government voter registration drive in Soweto alongside President Ramaphosa. 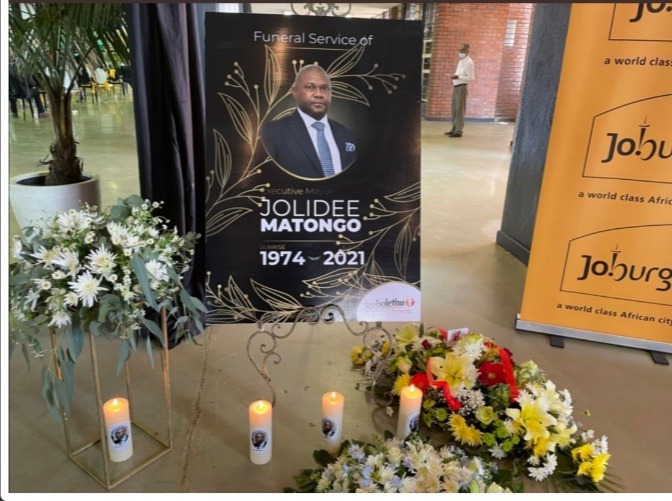 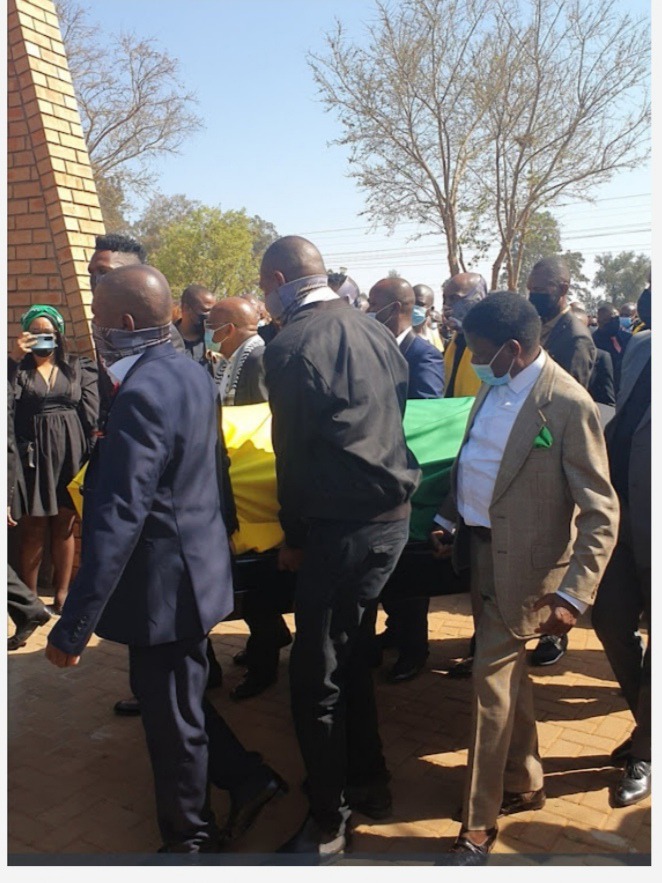 According to the Johannesburg Metro Police Department spokesperson Xolani Fihla a case of culpable homicide, reckless and negligent was opened at the Lenasia South Police South Station and the investigation is continuing.Matongo was described as a committed and selfless activist. It is said that he served as the councillor for years. Premier Makhura described mayor Matongo as someone who executed his duties with a calm demeanor and remained committed in serving the citizens of Johannesburg. 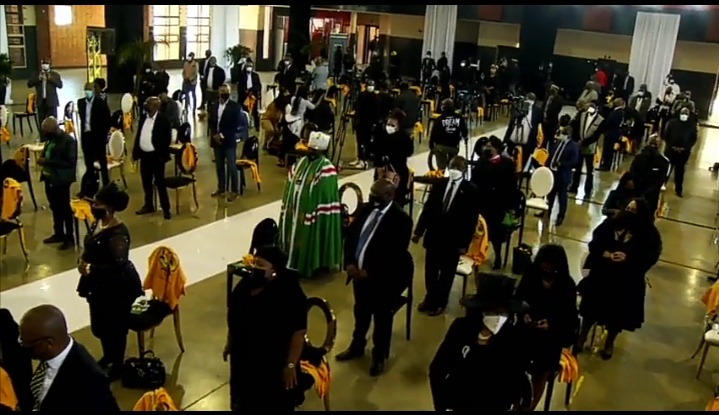 Matongo was laid to rest yesterday. His funeral was attended by hundreds of people. People were left in tears by his wife's Mpho Motsepe Kedibone message. " Never in a million years would I have thought I would be in this position. It is a very bitter a pill to swallow. My birthday will never be the same again. Because you always ensured that these days were celebrated and given prominence. I am going to miss you. Your smile would keep me going. Now I must adjust to being a mom and dad to our son " She says. Indeed his presence is going to be missed. May his soul rest in peace. 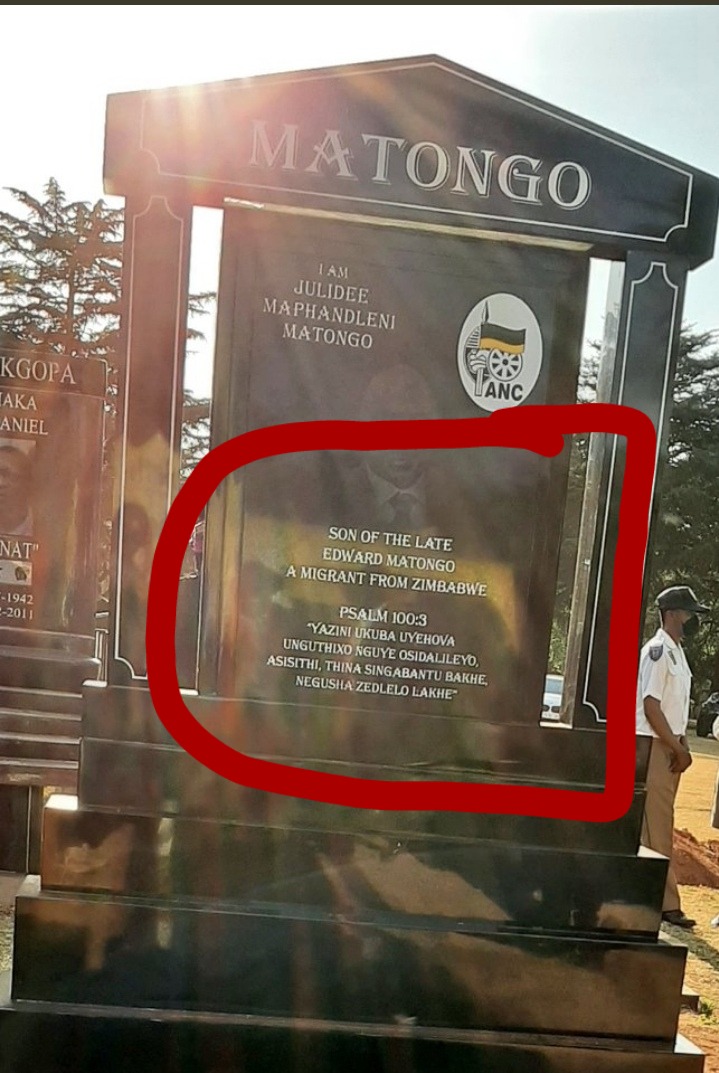