The issues of foreigners in this country have been a heated one ever since the decision by the government not to renew the Zim Work Permits. Ever since then we have seen so many Zimbabweans trying to come up with tactics that will allow them to stay in the country. They went as far as creating spaces on Twitter to discuss the South African immigration laws. Some of them were even threatening the government saying that they will sue them after they did not renew their permits. 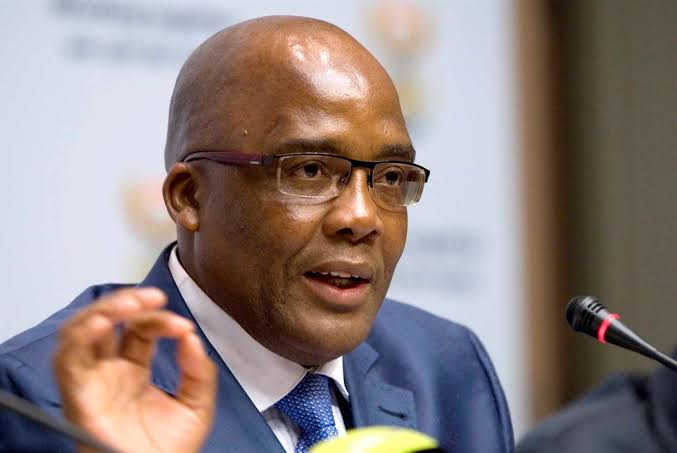 We know that PutSouthAfricaFirst played a very important role in ensuring that the Zim Work Permits we're not renewed. When all of this was happening, we saw the HRC coming down on minister Aaron Motsoaledi saying that they want answers. They wanted to know what was the reason for the government not to renew the Zim Work Permits.

Now the minister has responded to the HRC. One of the things that the minister made clear was that South Africa is not obliged to issue citizenship to children born in South Africa to foreign parents. This should just be a message to all those who think that they are entitled to South African citizenship just because they have been in the country for a long time. 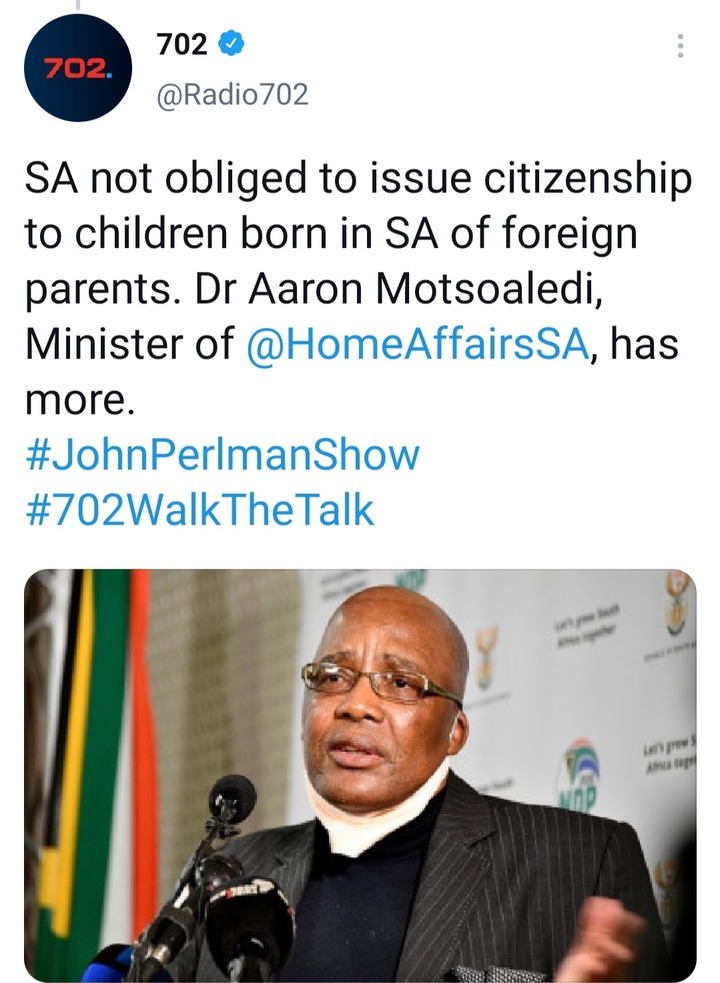 One of the other issues that is now on people's minds is the fact that we have foreign nationals in a South African parliament. We have Naledi Chirwa of the EFF who is in parliament and she even insulted the president and we also have a Chinese national who is a member of parliament for the ANC. That should also be felt with

South African need to work even harder to clean up this country and at the current moment it looks like they are on the right track. People who are in parliament should be pure South Africans and not South Africans with conditions. Being married to a South African does not mean that you should start getting into the affairs of South Africa.