The church of holy refuge 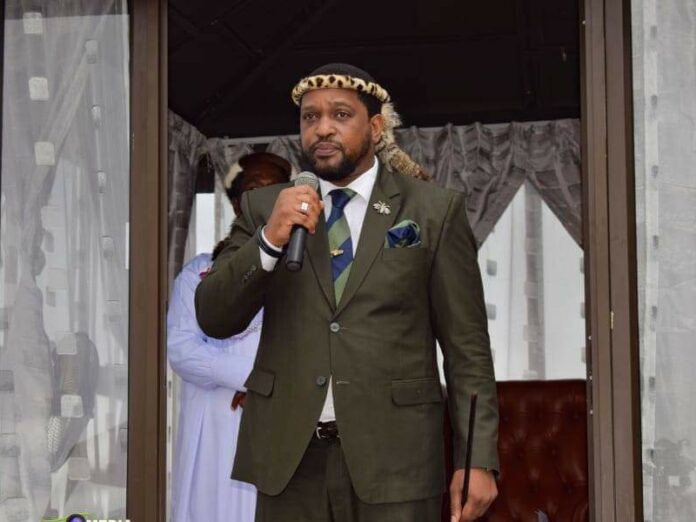 They went to the Canaan mountain in Inanda, north of Durban, where Shembe followers of Mduduzi Nyazilwezulu, of the eBuhleni faction, gathered for the annual pilgrimage.

Both leaders have had a rough week.

Misuzulu kaZwelithini was busy defending his ascension to the Zulu throne at the Pietermaritzburg High Court.

Lindiwe Sisulu spent the week under attack for the “gibberish” opinion piece she wrote against black judges, and another that was alleged to have been plagiarised.

Prince Thulani of the Zulu Royal family said that King Misuzulu was there to thank the Shembe Church for their support, as they were going through difficult times. 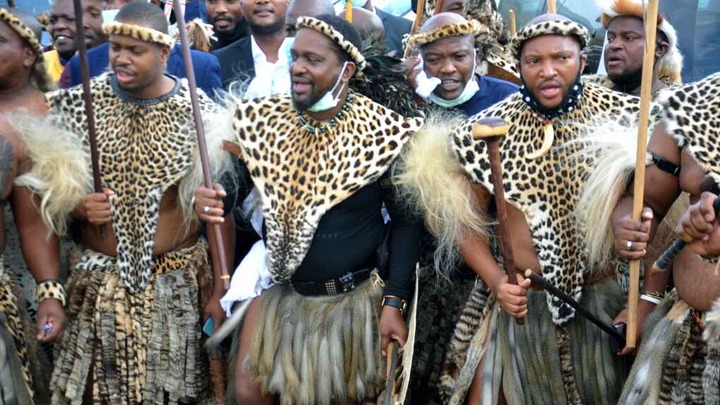 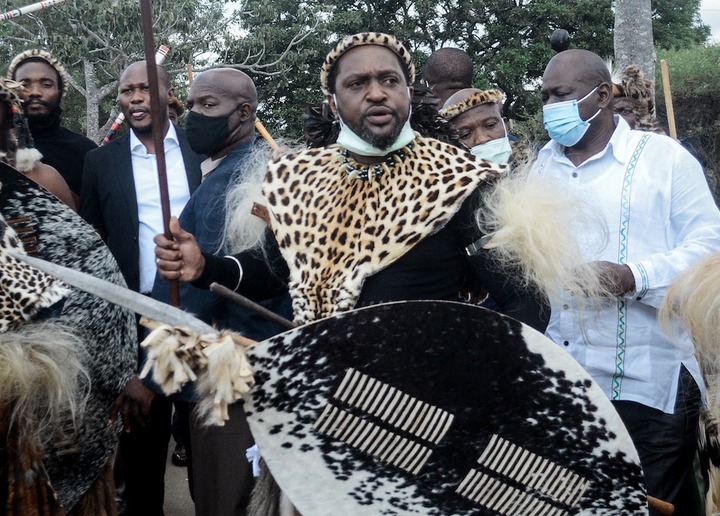 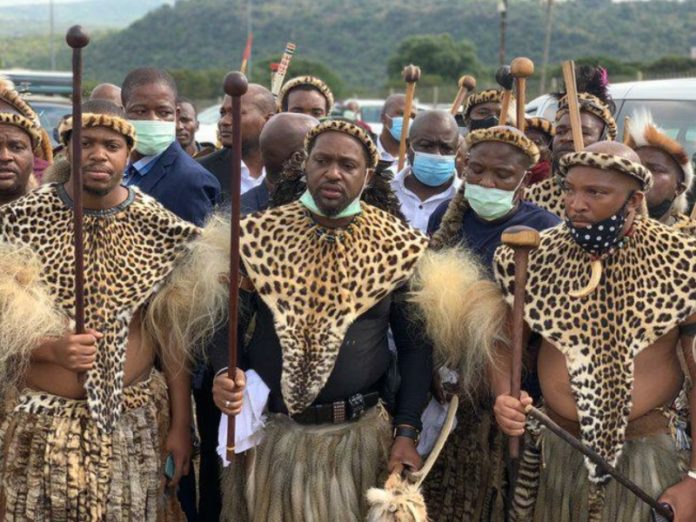 He thanked the church for supporting him after he lost his mother Queen Regent Shiyiwe Mantfombi and her father King Zwelithini. He promised the church that all the challenges the royal family is facing will pass,” said Prince Thulani.

Sisulu’s spokesperson Steven Motale told Scrolla.Africa that she went there to ask for prayers over the problem that the ANC is facing.

“The minister is part of the ANC collective. She went there to ask for prayers so that her organisation could go beyond the challenges it was facing,” said Motale.

Although Sisulu was there for prayers, she ended up being told by IFP president Velenkosini Hlabisa, who was in attendance, that her party will lose the election to the IFP in 2024.

The DA has asked Ramaphosa to fire her.

Justice and Correctional Services Minister Ronald Lamola, who is also an NEC ANC member, accused Sisulu of a racial attack against judicial officials.

“Referring to judicial officers by using crude racial tropes cannot pass off as debate. Attacking the very institution that is to uphold the Constitution goes against the grain of everything that we wanted to change from before 1994,” said Lamola.

How can one get over past sins guilt

31 people die after a stampede in Nigeria

'Sunsets Don't Do It For Me' After the Kaizer Chiefs deal, Shalulile drops a bombshell.

Video: Watch EFF party Leader Being Beaten and Kicked Out Of the council meeting

Your Present Suffering Is Not Permanent

Prayer: A Wife’s Struggle – Praying For Your Marriage