Tito Mboweni, the ANC's former finance minister and a member of the NEC, has announced he will not be in attendance for the National Executive Committee meeting. 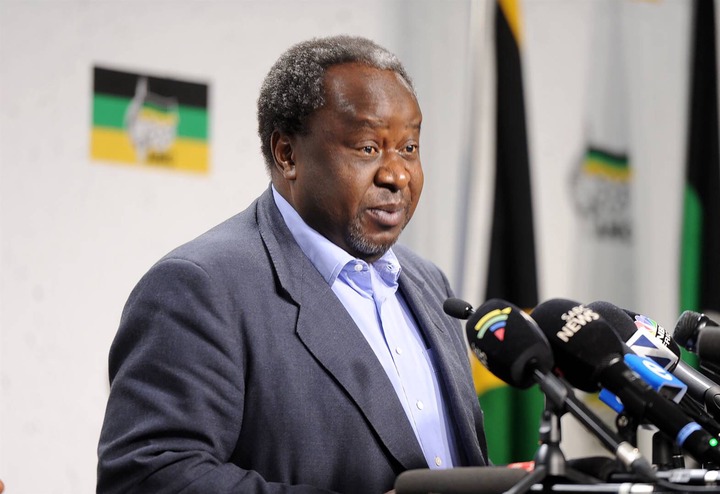 Instead of explaining his reasoning for his decision, Mboweni made it very clear that he would not be attending the next meeting of the National Executive Committee of the African National Congress (ANC).

"I'm not a fan of attending large events. I will not attend any ANC NEC meetings in person. That is not where I am going. Virtually, please. In-Person? No, not at all "Mboweni chimed in. 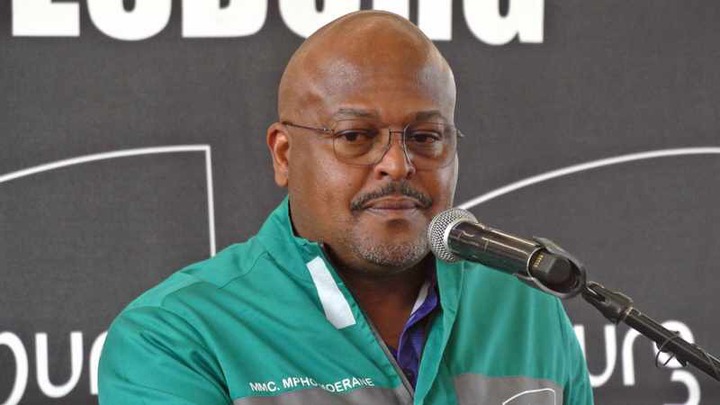 After his comments, the ANC heavyweight attracted criticism, with some suggesting he is seeking attention and should not have revealed this publicly if he didn't want to attend the NEC meeting of the ANC.

Some conspiracy theorists believe that Mboweni is hiding behind the COVID-19 issue because of the recent death of ANC heavyweight Mpho Moerane. However, he may be afraid to travel because of what is happening. 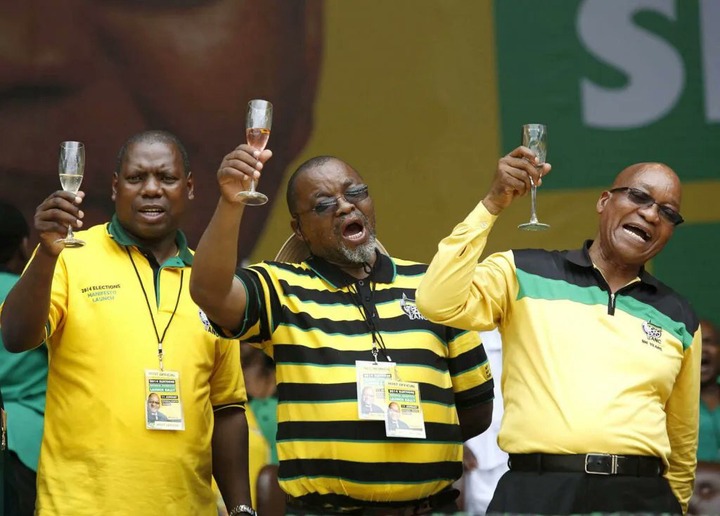 "Is there something going on down there, as you've implied, or am I misinterpreting your tweet? Mpho Moerane's death is the only thing I can think of that would cause you to be so concerned about strangers at restaurants and tweeting images of yourself hugging them "a few have stated.

"We're not surprised at all. For all practical purposes, the ANC has been in charge of the country "a few have stated.

Some ANC comrades have been feuding with each other for a long time because of factionalism, and they don't see eye to eye on many issues.

Furthermore, there could be another reason why Tito Mboweni prefers attending the African National Congress (ANC) NEC meetings online rather than in person.

ANC NEC has also been accused of arguing with REC. Consider how the NEC might take one position, and then the REC might follow suit with another, which would be in direct opposition to what the NEC has decided.