Show a little respect, Naledi. You can’t call our President a boy

Show a little respect, Naledi. You can’t call our President a boy 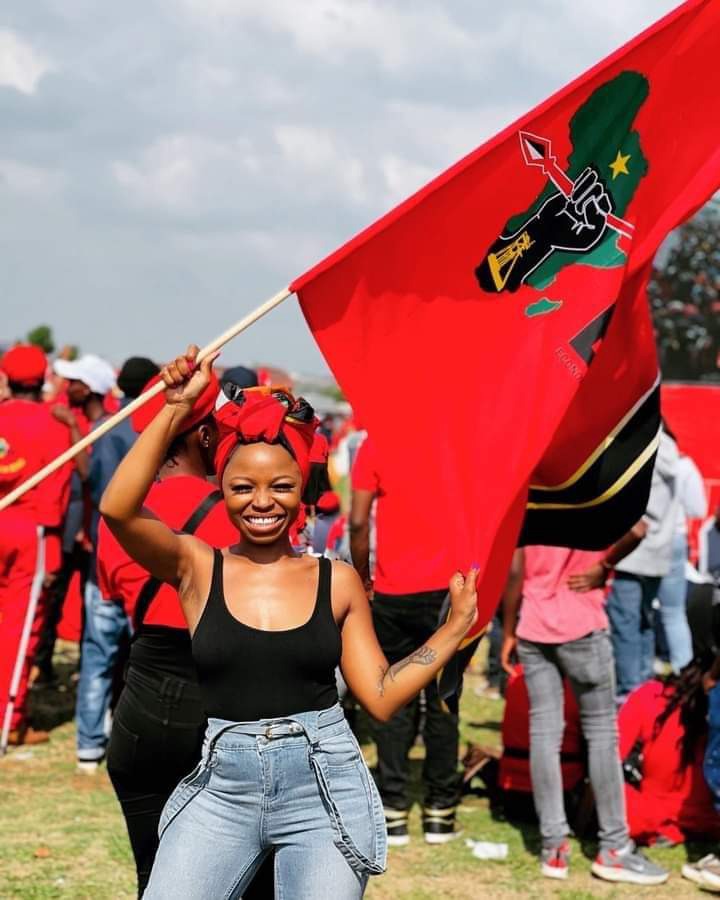 When the EFF’s 28-year-old MP Naledi Chirwa called 69-year-old president Cyril Ramaphosa a boy, the whole nation came together to give her a lesson in respecting her elders.

She called president Cyril Ramaphosa a “weak little boy”. She was responding to Ramaphosa’s weekly newsletter in which he called on South Africans to “protect our Constitution, our democratic state and the electoral process from anyone who wants to weaken our democracy and deny the South African people of their hard-won freedom”. 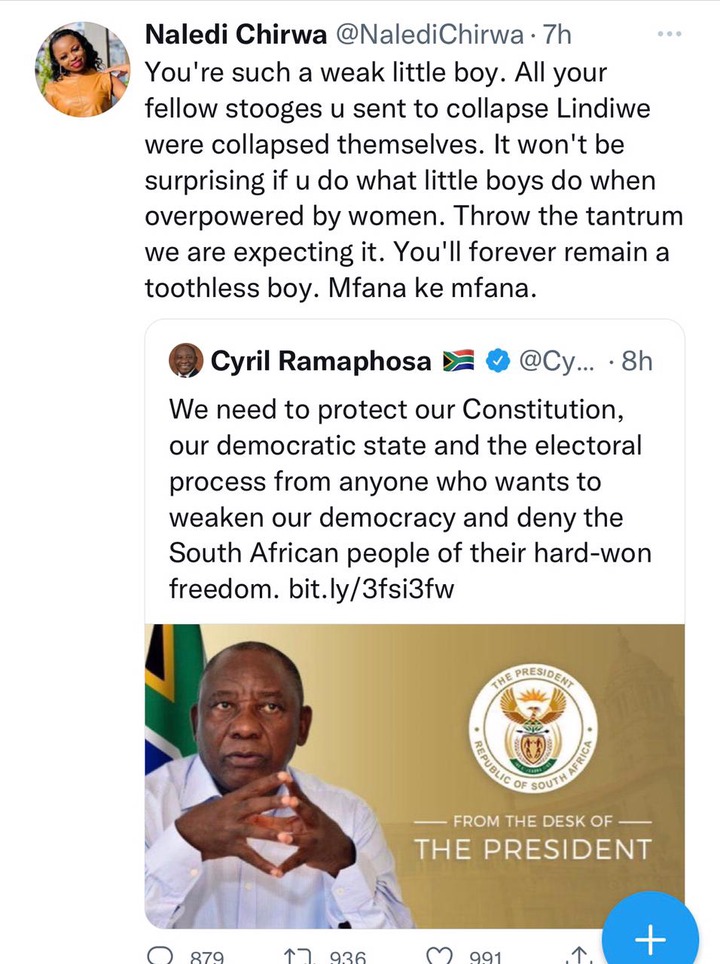 The Tweet read: “You’re such a weak little boy. All your fellow stooges you sent to collapse Lindiwe were collapsed themselves. It won’t be surprising if you do what little boys do when overpowered by women. Throw the tantrum, we are expecting it. You’ll forever remain a toothless boy. Mfana ke mfana.”

The tweet had people asking, have we really lost our manners so much that a “child” can call their elder, a whole president, a boy?

For context, you don’t call a South African man a boy, it’s a tale as old as oppression. The word boy is demeaning and goes back to slave masters calling their slaves “boy” to show they had no power.

For many, for a man to call another man “boy” – especially if it’s in isiXhosa, “inkwenkwe,” – is an open call for war.

And I say war because it’s a word that people know will provoke a reaction from their intended target. A type of: I dare you to do something about it.

The big lesson here is, no matter your point, think. In this country, you are never too old to be taught a lesson by your elders. 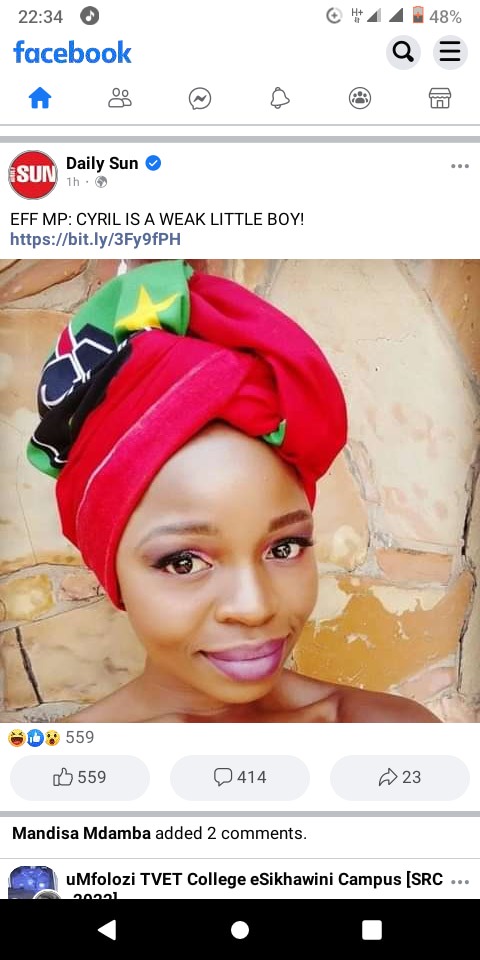