Topic: State messed up with the wrong one this time || Jacob Zuma's ally wants to SUE state for doing this.

Last year when the former president of the Republic of South Africa and African National Congress Jacob Zuma got arrested, there was a wave of unrest, with protests which end up in lootings. 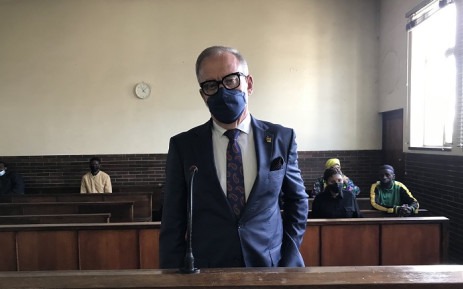 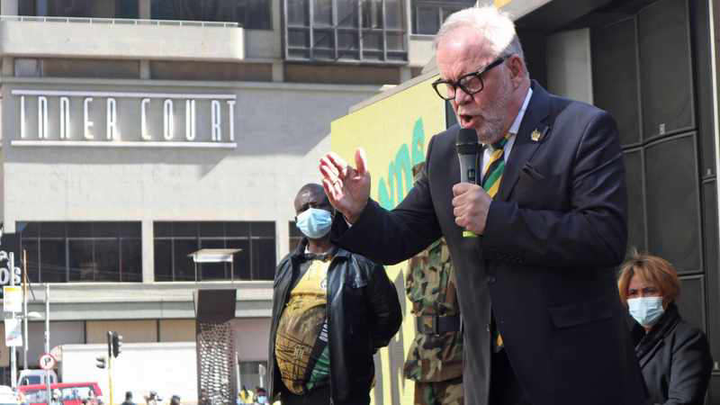 Carl Niehaus won case against the state two days ago.

Carl Niehaus plans to sue the State, National Prosecution Authorities for wrongful and malicious prosecution. Whether people like him or not, he has got every right to sue the state. Justice must be blind always, whether he wants money or not it's irrelevant.

Many have suggested this that the NPA was being used for political battles and now this had proves that view right.

Do this to keep your kidneys healthy and lighting

More Than 4 Shops Looted In Tembisa, Community Members Got Away With This

When should you switch to a Keto diet?